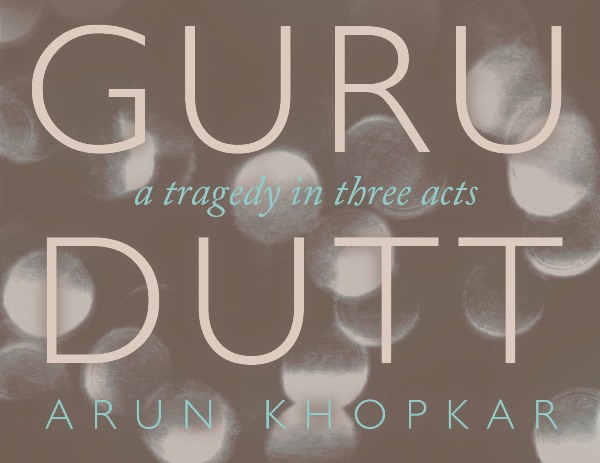 A layered portrait of a troubled genius for whom art was not merely a thing of beauty but a vital part of living itself.

Guru Dutt is now named along with the masters of world cinema—like Orson Welles, Mizoguchi, Hitchcock, Jancso, Ophuls—for his innovative cinematic form and his deep humanism and compassion. In Guru Dutt: A Tragedy in Three Acts, renowned film-maker and scholar Arun Khopkar sheds new light on Dutt’s genius through a close examination of Dutt’s three best-known films—Pyaasa, Kaagaz Ke Phool and Sahib Biwi Aur Ghulam. With a nuanced eye, Khopkar explores the historical context which influenced Dutt’s deeply melancholic style while also analyzing the intricacies of the medium—acting, lighting, music, editing, rhythm—that Dutt carefully deployed to create his masterpieces. Originally written in Marathi, this exquisite English translation paints a layered portrait of a troubled genius for whom art was not merely a thing of beauty but a vital part of living itself.

Selling Points: The original Marathi book won the National Award for Best Book on Cinema (in 1986), now available for the first time in English. 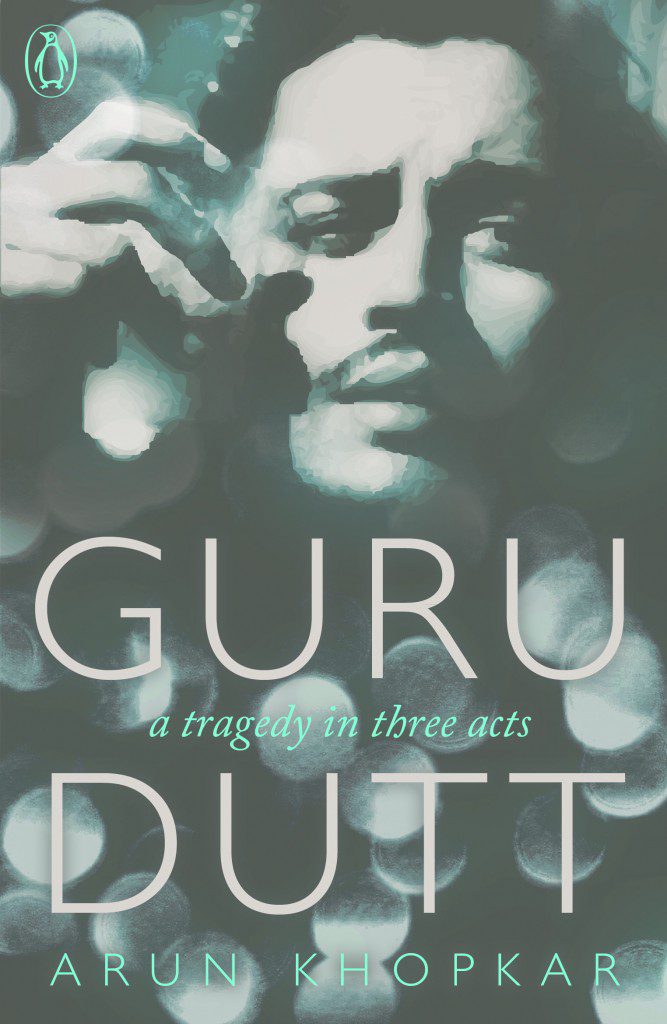 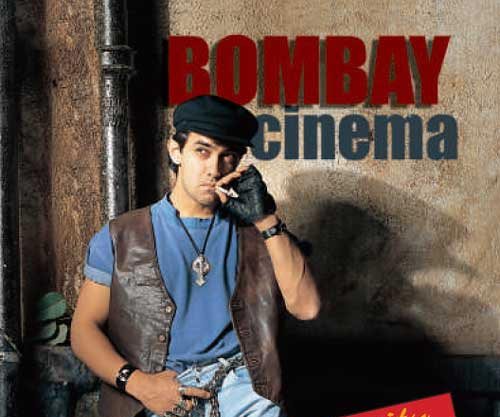 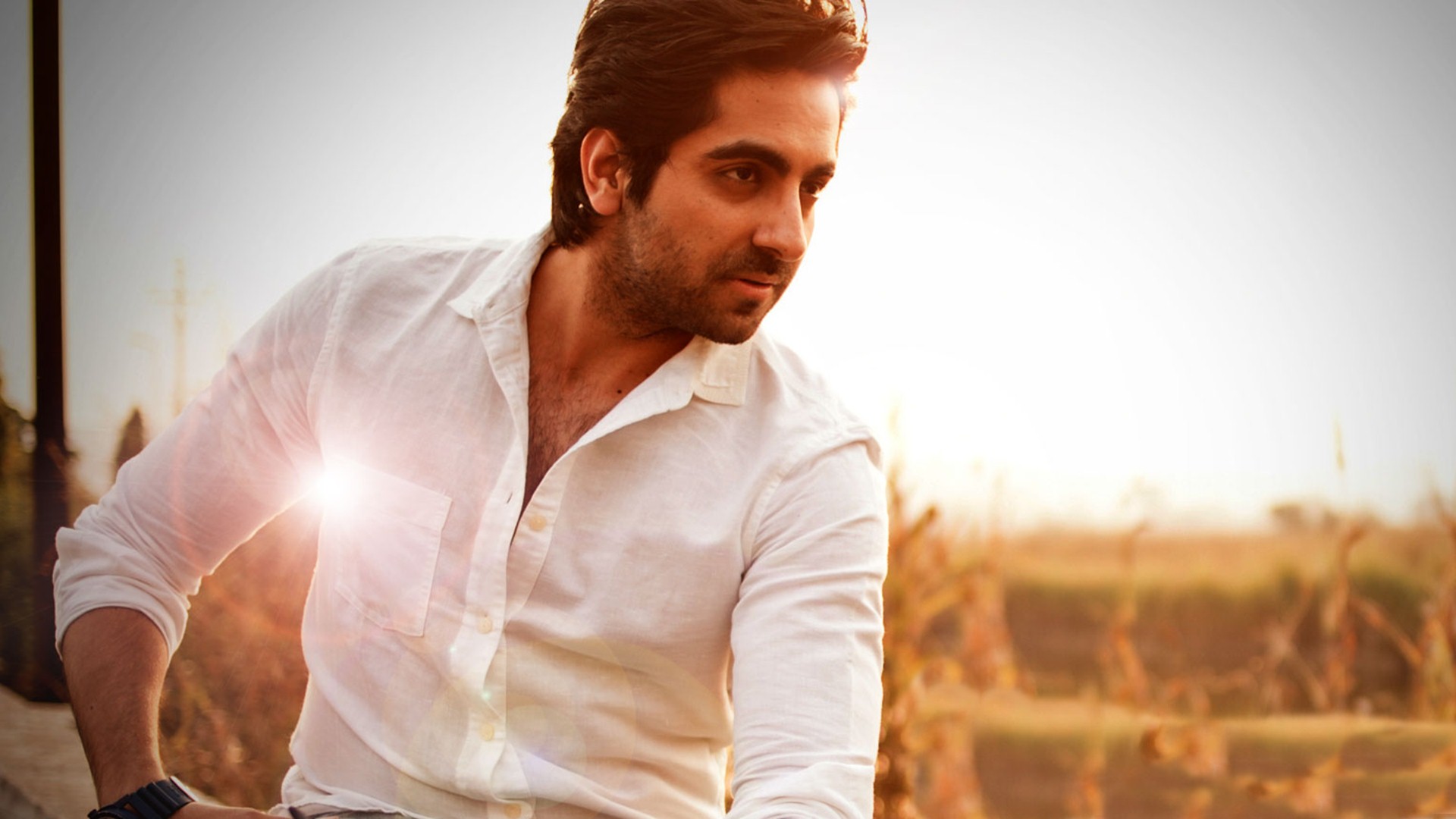 Cracking The Code: My Journey to Bollywood- Ayushmann Khurana- Book