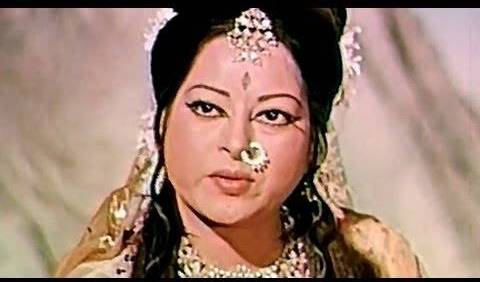 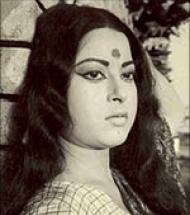 She came to Mumbai in the 1950s as a beauty pageant contestant, when she was 15 years old. She became an actress there and made her film debut in Tangewali (1955). She moved onto hit films like “Dekh Kabira Roya” (1957), Sharada (1957), and, for which she earned her only Filmfare nomination of her career as Best Supporting Actress. In 1961, she appeared as Sita, in Babubhai Mistry‘s Sampoorna Ramayana, which made her a household name.

But it was her title role in Jai Santoshi Maa (1975) that brought her the most fame. She had never even heard of goddess Santoshi until she was offered the role, as this was a little-known goddess. It was only a guest appearance, and her scenes were shot 10–12 days. She fasted during the shooting. The low-budget pic was a surprise hit, and broke box office records while becoming a cultural phenomenon. The goddess Santoshi now became a famous goddess, and women all over India worshipped her. People treated the movie theatres showing Jai Santoshi Maa as a temple, bringing offerings of food, leaving slippers at the door. Guha claimed that people came to her asking her to bless them, as they perceived her to be a real goddess. However, she never became a devotee of the goddess 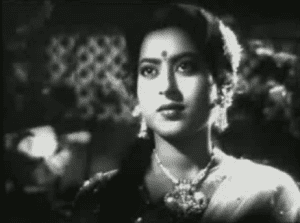 herself, claiming that she was a devotee of the goddess Kali.

Other mythological films she acted in include “Kavi Kalidas” (1959), “Jai Dwarkadesh” (1977) and “Krishna Krishna” (1986). She wasn’t happy that she became typecast as a mythological actress, because acting offers eventually stopped coming her way. Her earlier credits include period films such as “Sangeet Samrat Tansen” (1962), “Kan Kan Mein Bhagwan” (1963), “Veer Bhimsen” (1964). She played Rajesh Khanna’s adoptive mother in the huge hit Aradhana (1969).

She was wed to actor Manik Dutt; they had no children. After her husband’s decease, she lived alone in Mumbai where she died of cardiac failure on June 20, 2007. The actress, who was in her 70s and was ailing for some time, died at a private hospital in Mumbai.

Blast From Past, Rare Pics & Video 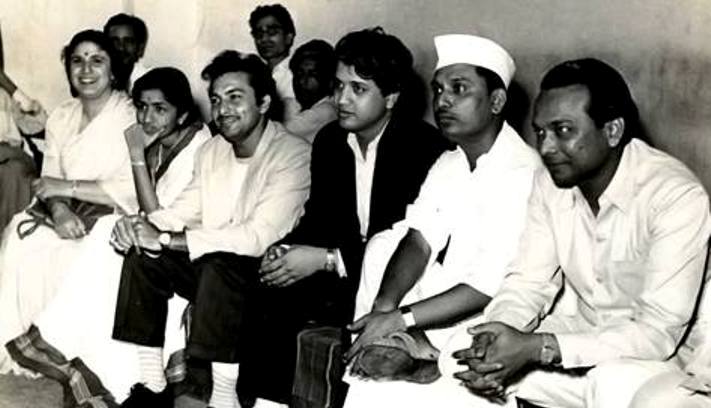 Blast From Past: Saraswati Devi