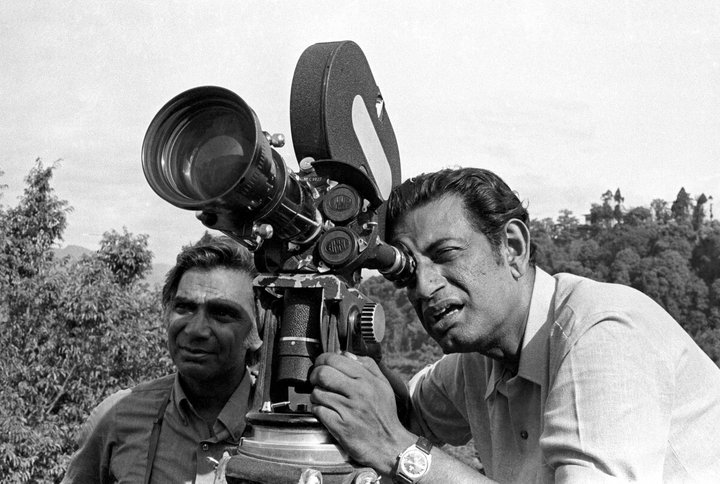 An interview with the renowned Indian filmmaker Satyajit Ray. He discusses his childhood, the influence of the Bengal renaissance, his interest in design and typography, his approach to political films and violence in cinema, his interest in period films and children’s films, his response to Western films and critics, and thoughts on life and death. 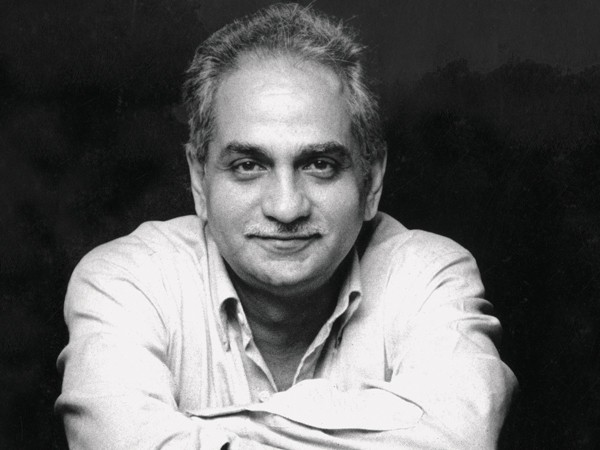