Nil Battey Sannata is an upcoming film directed by Ashwini Iyer Tiwari with Swara Bhaskar in the lead along with Ratna Pathak, Pankaj Tripathi and Ria. The film is produced by Anand L. Rai and Ajay Rai – Alan McAlex under Colour Yellow and JAR Pictures. The film is releasing on 22 April 2016 along with its Tamil remake Amma Kanakku. 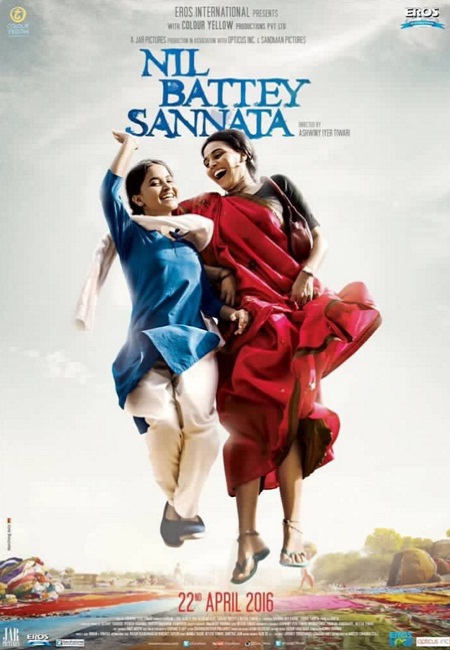