Bombay Velvet is an upcoming neo-noir drama film directed and co-produced by Anurag Kashyap, based on historian Gyan Prakash‘s book Mumbai Fables. Set in Bombay of the 1960s, the film tells the story of a boxer, Johnny Balraj, and an aspiring jazz singer, Rosie, and how their hopes and dreams collide with their individual realities. It stars Ranbir Kapoor, Anushka Sharma and Karan Johar in lead roles with Kay Kay Menon, Manish Choudhary, Raveena Tandon and Siddharth Basu appearing in supporting roles. The film is scheduled for release on May 15, 2015. 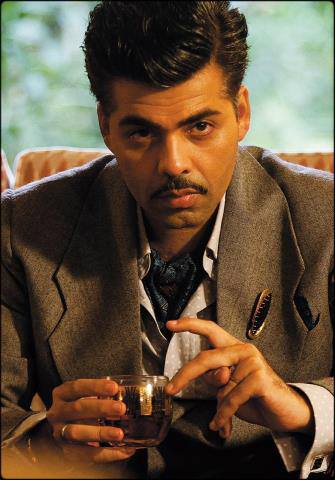 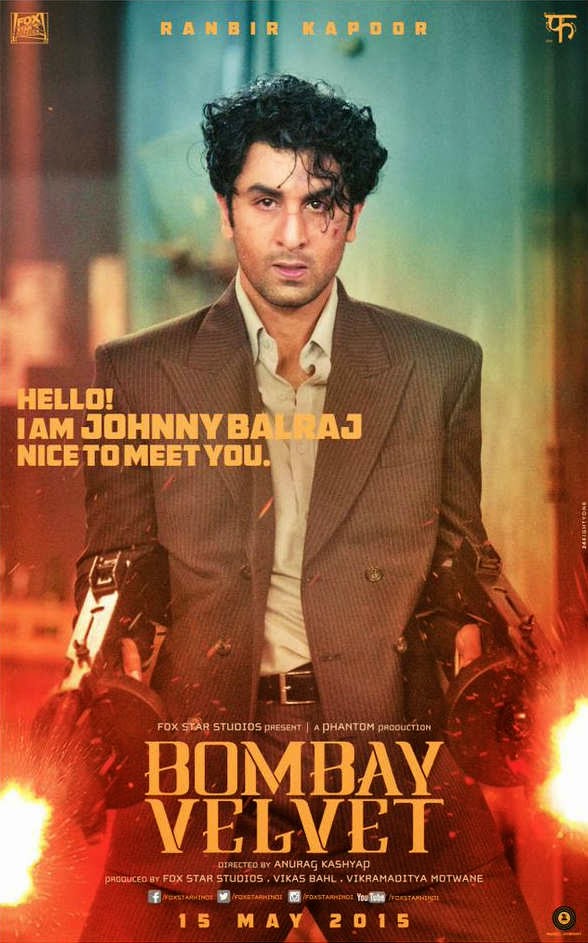