Short Films & Documentary on December 25, 2016
Made under Whistling Woods International, the short film KATHAKAAR, featuring Piyush Mishra in the lead role and directed by Abhimanyu Kanodia has achieved a rare feat of being a Semi-Finalist in the Foreign Narrative category of the 43rd Annual Student Academy Awards, Oscars.  Among 1,749 films that were submitted to the Student Academy this year, Kathakaar made it in roughly the top 5% of all films submitted. The film has also qualified as a Finalist at the Jio Filmfare Short Film Awards, 2017. On top of that, it has won 13 awards including 3 international awards and has been officially selected in 27 film festivals across the globe.
Kathakaar has also bagged prestigious awards at renowned film festivals such as 5th Vancouver International South Asian Film Festival, 5th Washington D.C. South Asian Film Festival, Washington D.C., II International Motivational Film Festival, Russia and 6th Jagran Film Festival, Mumbai.

Kathakaar is the story of Prakash, an old theater projectionist who loses his job as a result of changing technology and comes back to his native village. Depressed with this sudden loss of job, he struggles to figure out what to do with life. One day he succeeds in making a crying child laugh by his storytelling. He musters confidence, takes a chance and becomes a storyteller for the entire village, thereby rediscovering his passion. The story, therefore, welcomes a new beginning in his life, with arms wide open. 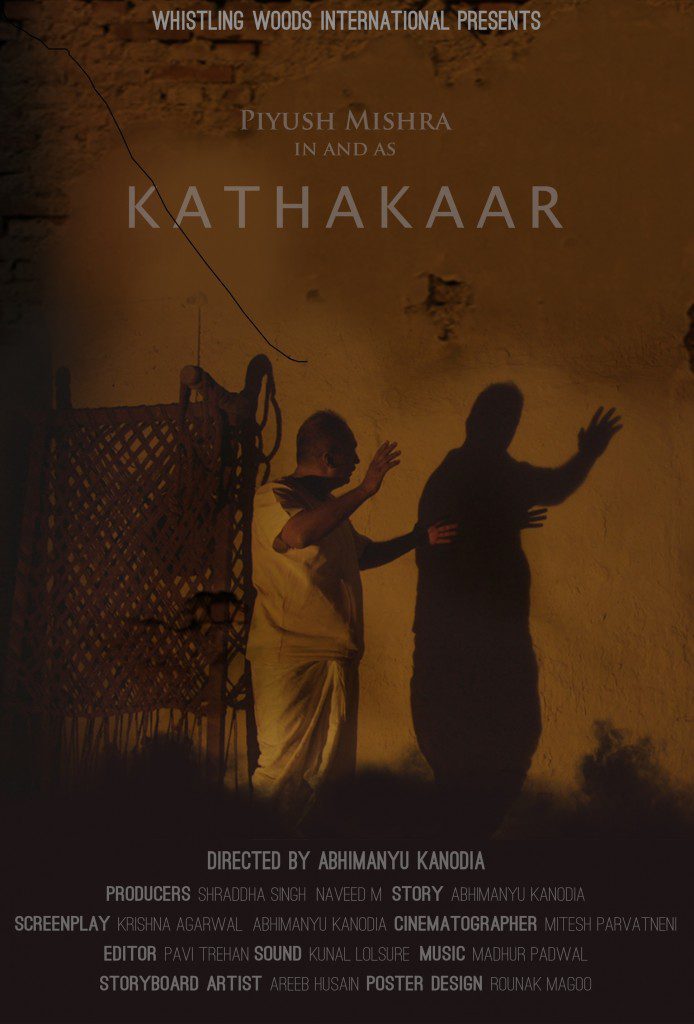 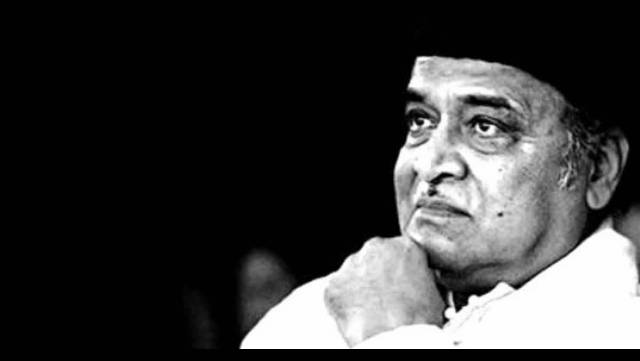