Forgoing the whirlwind European tour in which I would inevitably get mixed up with a plot to take over my twin sister’s life or some other entrapment scheme while dressed in the most shocking of western outfits … the itinerary will instead include a hill station, eye candy working at the tea plantation, some meadowed yodeling, and the plan to avoid members of the opposite sex during storms, strained impulsive marriages, and by all means necessary, the bedroom at my kotha. 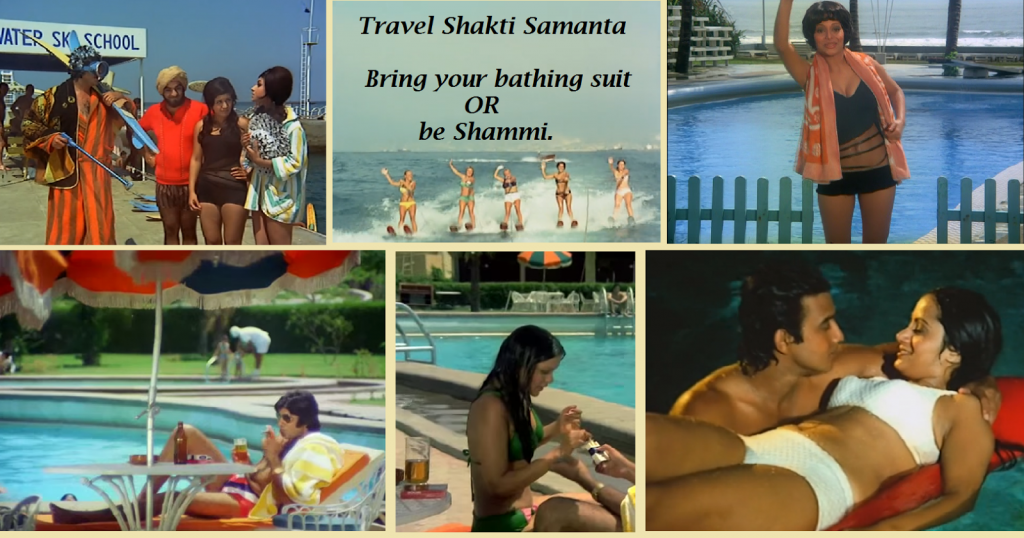 But first I’d need to learn (A) how to make good chai and (B) with which of the film’s relatives I will need to use shudh-Hindi, and (C), and who currently has terminal cancer so that I can overcome my petty problems by way of absorbing their simple, down-to-earth wisdom. As a girl, I don’t have to worry about mustaches that other people will see and judge me by, but I will have to watch out for my own naivete, attend to my studies, and wait for over-educated folks of all kinds to appear and cause trouble. If all else fails, I can always try to be Asrani. 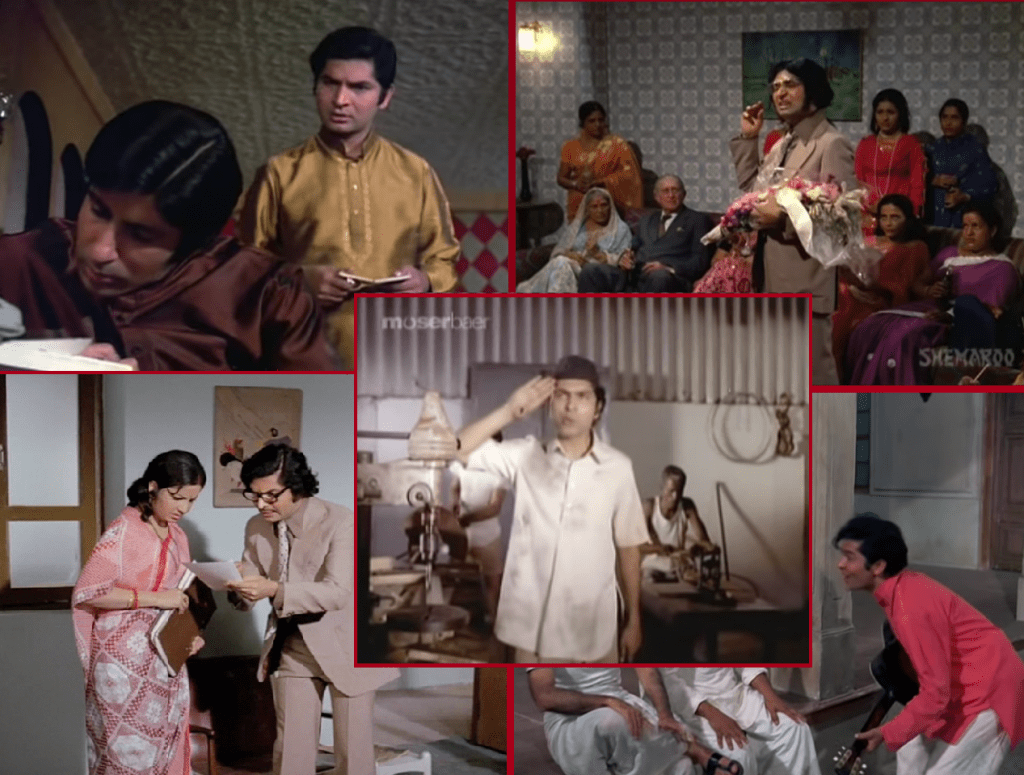 But let’s be clear that I’d be doing it out of the call of humanitarian duty to help it remember who it really is so that together we could make a social statement about the need for society to become more tolerant of outward differences … knowing full well that I’d have to prepare for a long separation induced by my family’s intolerance and its inability to compromise its deepest principles … until we can finally be reunited on a train, a boat, or a motorcycle. 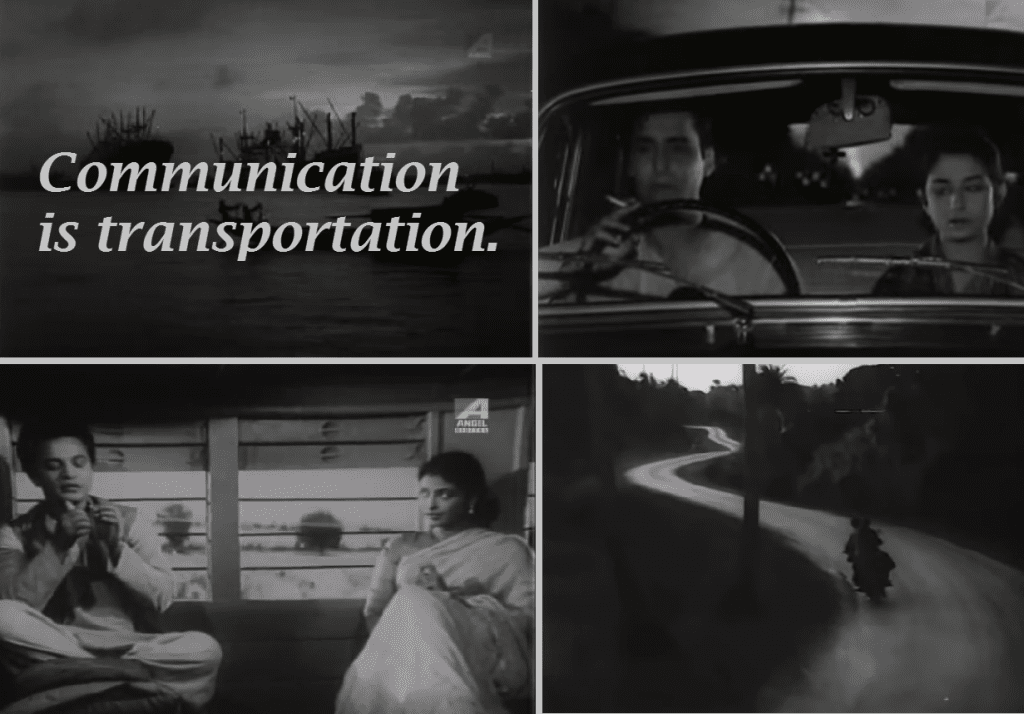 But I’d be sure to wear protective facial masks when around anything flammable and would spend the majority of my time honing my ethereal singing voice to become perfect than I could ever hope to become as a purely physical being. Sure, I would have to cut my hair short to accommodate all the erotic hair pulling, but that would be ok as I will always be able to wear pigtails and trousers until I am expected to be the one who gives the Raj Kapoor film a reason to overcome its baser instincts. And for that, I only need a wig, someone who knows how to properly wrap a sari, and to start smiling up at that mysterious corner of the sky where all good film girls seem to encounter bliss. This all will amuse me until a younger, less eccentric film comes along to steal me away.

Taking beginner courses on Soumitro, and an independent study on Sharmila, while majoring in social lens construction and deconstruction. Class days are brief, yet manage to occupy one’s free mind for some time after. Having to go somewhere on my off hours, I will end up in the community parlor or music room, where some sophisticated person will be Rabindrasangeeting their way into some dissatisfied person’s mind. Downsides: The window seats at Ray university are always taken by some student or other of long gaze and few words. Upsides: People think [too much] before they speak. Things to get used to: Physical space is more important than ever,  one’s placement in a room is all but the difference between helplessness … 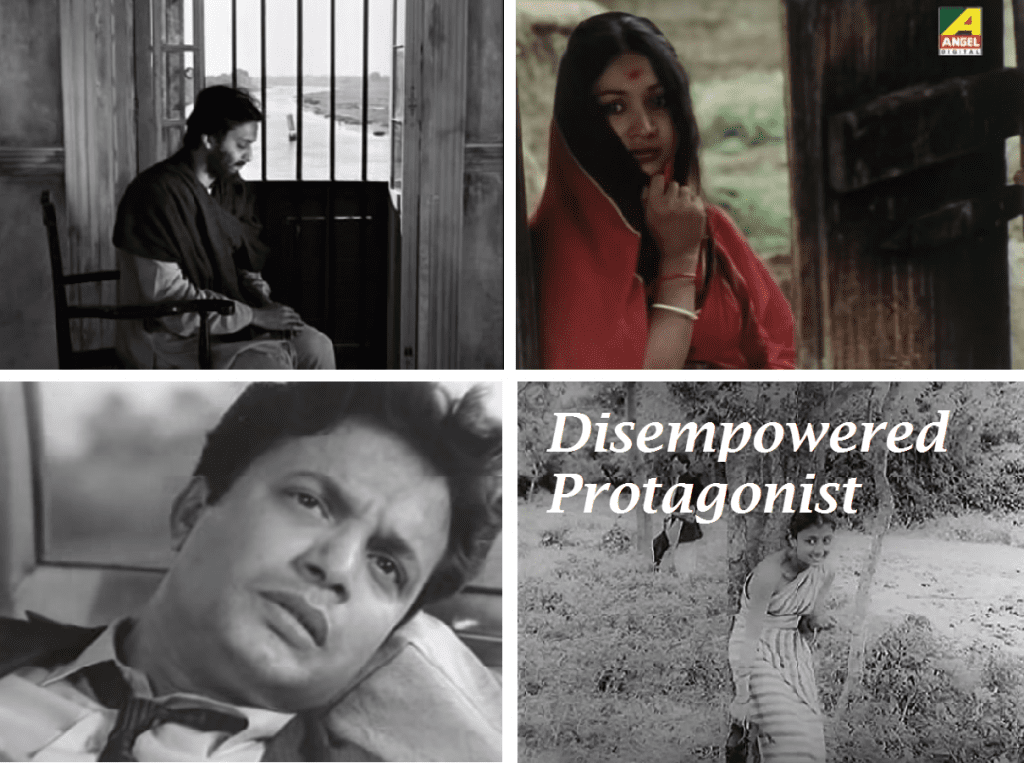 Written By: Miranda Brist, is a post-war history and geography tutor, a freelance writer, and a third year Hindi-Urdu student at the University of Minnesota. When not memorizing vocab lists or grading social studies assignments, Miranda can be found watching and blogging about classic South Asian cinema at filmi-contrast.blogspot.com.