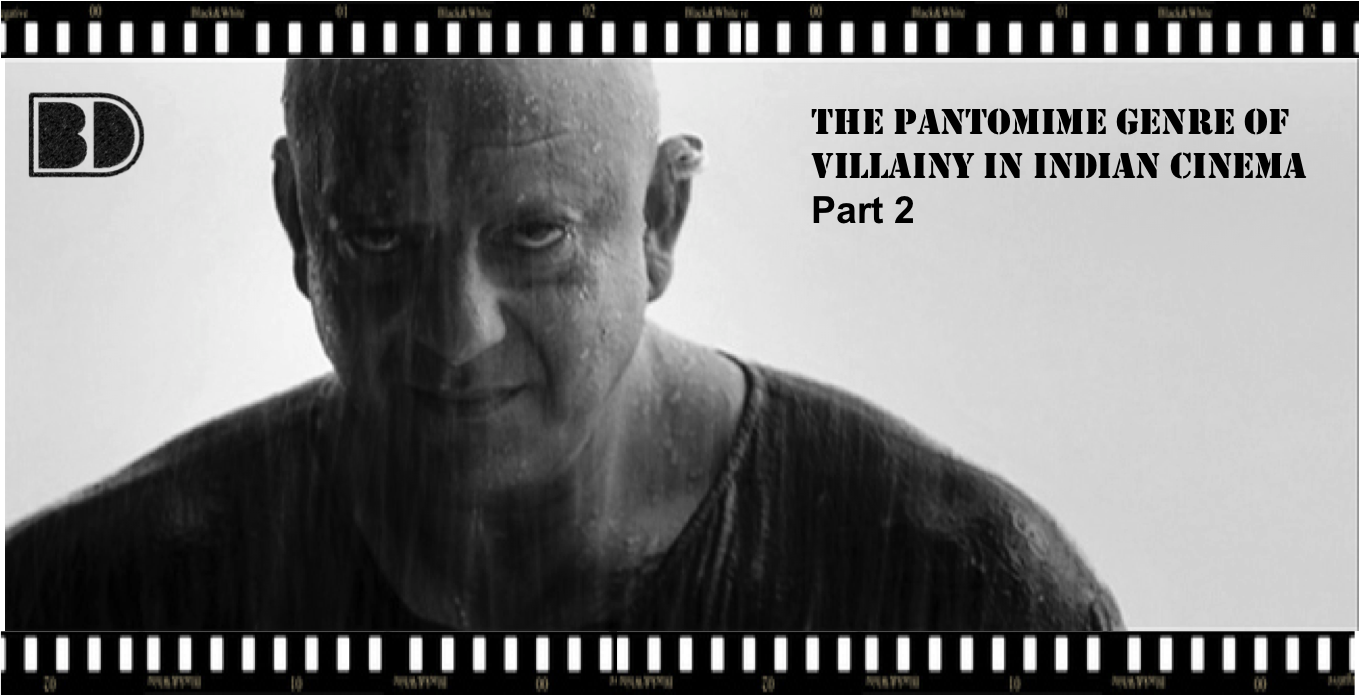 And do we not agree? How can we imagine all the movies and characters mentioned here, and in the previous part, without the conviction and dedication with which the actors played the part. The answer is, never. Some characters are truly made immortal with the sheer talent of the actor portraying it. If 80s saw a downfall in the quality of these plots, 90s was in tow to give us some of the most disturbing yet memorable performances.

As the decades progressed, the roles of villains were becoming to cliché. The directors were categorized either in the category of Yashraj, who weaved the magic of romance sans villains, or ones who wanted to lead the world of art cinema or parallel cinema. Hence, the time for masala villains, with those lustful eyes was dwindling. Here, a young man, who initially made for a chocolate boy hero, made a mark for himself. His name was Shahrukh Khan. Though he went on to become the King of Romance, but he did give nightmares to every girl, with the character of a simple guy Rahul Mehra, who turns out to be through and through psychopath. He continued his negative endeavors in Anjam as the rich, scorned lover, and even in the movie Baazigar, where he turns a ruthless killer to avenge the deaths of his father and sister. SRK breathed life into these roles, and none could have imagined then that he would turn into a heartthrob and every girl’s dream man, one day.

Apart from Shahrukh, who later left the genre to make a mark in romance, there were many faces, which emerged to take villainy to new heights. One of the most remarkable ones that we can remember (and we are pretty sure that you would, too), is none other than Ashutosh Rana. The actor portrayed chilling roles in the movies Sangharsh and Dushman, with so much conviction, that his mere screen presence turned scary. None could have imagined that a daily person as harmless as a postman could be disturbed psychopathic killer, which Rana had played with conviction.

The Millennia of New Takes on Villainy

As the world entered into the millennium together, the genre of villainy too, stepped into a new phase. The villains were almost extinct, as movies like Mohabbatein, Kabhi Khushi Kabhie Gham, showed strict characters that were negative in their own way, but not vile enough to be termed as villains. As a result, even the category of “best actor in a negative role” was scrapped. In the later years, and till date, there were memorable negative roles, but those were mostly played by heroes themselves, for instance the roles of Abhishek Bachchan in Yuva and Raavan, or even that of Hrithik Roshan as a thief in Dhoom 2, and even for that matter Aamir Khan in Dhoom 3.

All these characters, though negative, had a tone of a “good” villain, compelled to be bad by the circumstances, thus demarking them from the usual negativity. Though we have seen the return now with characters like Liak, played by the talented Nawazuddin Siddiqui, in the movie Badlapur, or almost the whole list of characters from Gangs of Wasseypur series. These roles, and the era of experimental cinema in Bollywood prove that the light of the genre has not completely dwindled, and that there is scope for more characters which we would love to see being played on the silver screen.

If you thought that villainy was exclusive to males, you might be a tad bit wrong here. Be it the black & white silhouette, or the colored era, or even today, the female actors have been in step with the male actors, to match the vileness, and evil plans. Sometimes as scheming girlfriends, or even as the infamous mother in laws and sister in laws, or as a scorned lover, these characters have been brought to life by them, and we have hated them with sincere and intense emotions. From Aruna Irani and Shashikala, to Bindu and Lalita Pawar and Manorama, we all have watched them, and hated them for the characters they played.

Though the genres went through many changes, but we still witnessed some really fine performances in the later decades too. Kajol, the beloved heroine of romance earned her first award as “the best actor in a negative role”, for the movie Gupt. And recently, who can forget the vile character of Maham Anga, portrayed by the very talented Ila Arun, who faced the cameras after a long time, and what a powerful comeback it was, as a historic, but bitter mother in law, and a possessive mother. The performance earned her many nominations, accolades, and critical appreciation. These vile vamps proved, that the genre of villainy was not exclusive to male actors, and that females can be equally evil, given the roles, whether in reel, or in real life.

To Read The First Part

Villains were powerful characters, and still are, but as the time progressed, we realized that they necessarily weren’t big, bulky, and scary, and that the simplest if persons could turn evil and totally hateful, depending on the pure talent that they possessed, and unleashed on the screen, to give us the memorable performances. Though not as popular now as they were in the yesteryears, there was a time when no movie was complete without the addition of these negative characters. We will always remember and cherish these legendary actors who bore the brunt of hatred from the audience, due to the inability to define between reel and real. You all will command huge respect in our hearts, forever. 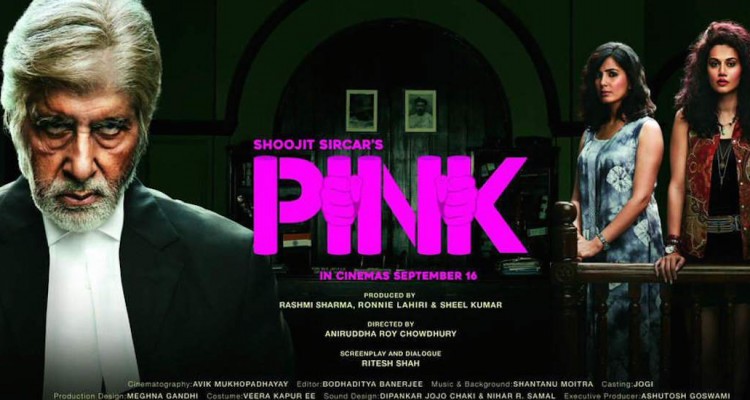 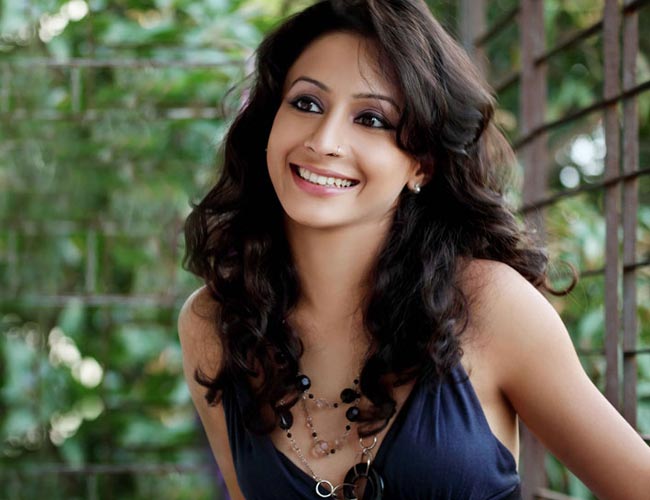 M Cream Brought A Challenge For Me As An Actor: Auritra Ghosh