One thing that distinctly registers in one’s mind on hearing the name Dr. Shreeram Lagoo is “The Natsamrat of Marathi Cinema”. The veteran actor Dr. Shreeram Lagoo is well known not as a good film and theater actor but also holds the reputation of being an eminent ENT Surgeon Gold Medalist. Initially, he was doing his schooling from Municipality School. While in class fourth, Dr. Lagoo remembers he having failed in Marathi subject. 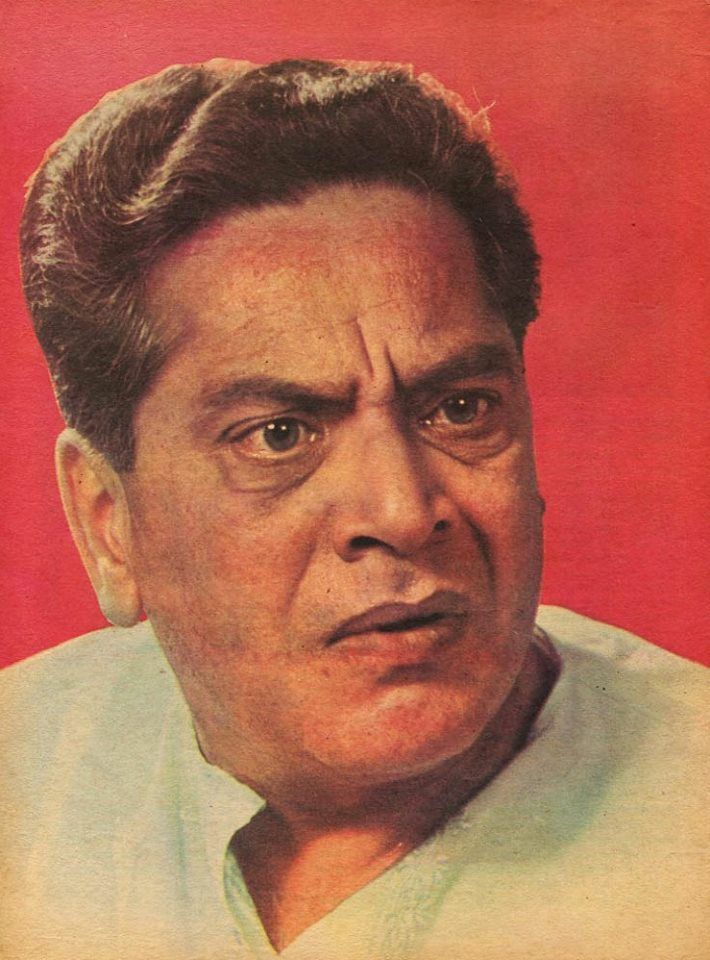 Although, Dr. Shreeram Balkrishna Lagoo (his full name) was born (16 November 1927) in Satara but most of the childhood memories for him revolve around the city of Pune only. His father being a Doctor by profession used to do his practice in Pune only. As a young child, Dr. Shreeram Lagoo was always interested in acting and equally fond of mimicry and imitating people around him. Almost everyone who saw him then would tell his parents that he can be a good actor.

Initially, he was doing his schooling from Municipality School. While in class fourth, Dr. Lagoo remembers he having failed in Marathi subject. The Headmaster of Municipal School called his father and said, “If you want your son to get a good education I would rather suggest to have him exit from this Municipality School and have him take admission in some other good school. However, as he has failed in the class fourth I would also advise that he sits for class fourth once again”. His father being Doctor by profession was ferociously busy in his schedule and as such was not able to take studies for his son. However, the words of the Headmaster did convince him. Finally, his father took admission for him in Bhave School, Pune.

Bhave School always had a great tradition in dramatics. Smita Patil was also one of the alumni from the same Bhave School where Dr. Shreeram Lagoo studied who went ahead to make her mark as an established actor. The kids were made to act in school plays at very young age. Dr. Shreeram Lagoo was always apprehensive to perform live on the center stage. But, once on the stage, he gathered wits and used to speak not only his lines but everyone else’s too.

In 1944 Dr. Shreeram Lagoo passed his Matriculation examination and joined Fergusson College, Pune. His father asked him then, “So what do you intend to study further?” To which Dr. Shreeram Lagoo said, “I wish to join the School of Arts”. His father was astonished on hearing his son’s career aspirations. Those were the days while it was believed that a Doctor’s son must also be a Doctor. His father explained, “You might be good in drawing but to become a painter is not something you should aspire for. You got two options Arts or Science. Within Science, you have the option to choose either Medicine or Engineering. Your Mathematics is weak hence opting for Engineering is ruled out. You got only one option left that’s Medicine”.

Dr. Shreeram Lagoo was highly impressed with his father’s oratory skills and his explaining power. He at once took admission for him in science stream at Fergusson College, Pune. Even while studying at Fergusson College he fuelled his passion of pursuing his interests in theater and arts. Bitten by the theater bug in the company of his dear friends and like-minded individuals like Balbha Kelkar, Vasant Kanetkar and Jayant Dharmadhikari they together formed “Progressive Dramatic Association” to promote dramatic activities. Through this dramatic association, Dr. Shreeram Lagoo was instrumental in emerging himself as a successful actor in the following Marathi plays, “Vedyache Ghar Unhat” and “Jagannathacha Rath”. 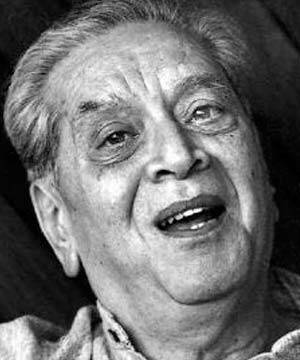 In 1946 he took admission in B.J. Medical College Pune. Dr. Shreeram Lagoo shined in his profession not only as an eminent ENT Surgeon Gold Medalist but was also as a prolific theater and stage actor. He was not a compulsive reader but also a prolific writer. With no hesitation, Dr. Shreeram Lagoo firmly states, “Books Shaped My Life”. While in B.J. Medical College he was recommended by one of his friends to read the following book “Marriage and Morals” penned down by the eminent philosopher and mathematician Bertrand Russell. Post reading this book his outlook and thought the process was completely altered admits Dr. Shreeram Lagoo. He was the first protagonist of the famous Marathi play “Natasamrat” written by Kusumagraj (Vishnu Vaman Shirwadkar) and is well remembered even today for that role.

Rightly said, “Experience enriches your life”. While acting it is very vital that every actor understands their own personality, their own body language and their own rise and fall in the pitch of the voice and how to keep control on all these body functions. Dr. Shreeram Lagoo’s comprehensive experience not only as an eminent Doctor but also as good theater actor is well documented in this Marathi book authored by him titled as “Vaachik Abhinay”. The book is indeed a goldmine and wealth of information for all aspiring theater and stage actors.