Naam Shabana is an upcoming 2017 Indian action spy thriller film directed by Shivam Nair and produced by Neeraj Pandey and Shital Bhatia under the Friday Filmworks banner. It is a prequel/spin-off from the 2015 film Baby with Taapsee Pannu in the leading role reprising her role as Shabana, the other stars include Prithviraj Sukumaran, Manoj Bajpayee, Anupam Kher and Akshay Kumar will be reprising his role as Ajay Singh Rajput yet again for a special appearance. The movie is scheduled to release on 31 March 2017.

The principal photography of the film commenced in the first half of September 2016 in Mumbai and moved to Malaysia in October. In early November, the production moved back to the streets of Mumbai, India to shoot action sequences. French stuntman Cyril Raffaelli joined the production as a stunt director along with flight instructor Abbas Ali Khan. 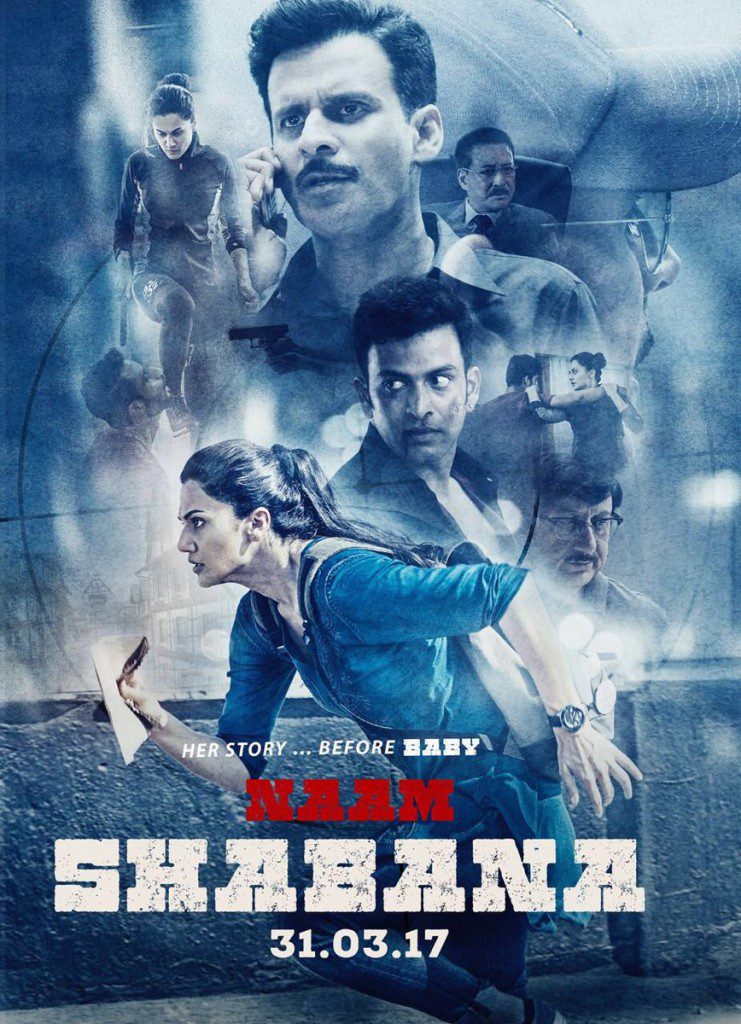