Sick of the systemic corruption, a gang of four, which becomes known as the Ungli (middle finger) gang, devise clever ways to name and shame individuals who’re doing wrong – whether it’s a smart-ass pension bureaucrat, an errant RTO official, or bribe-taking traffic cops. 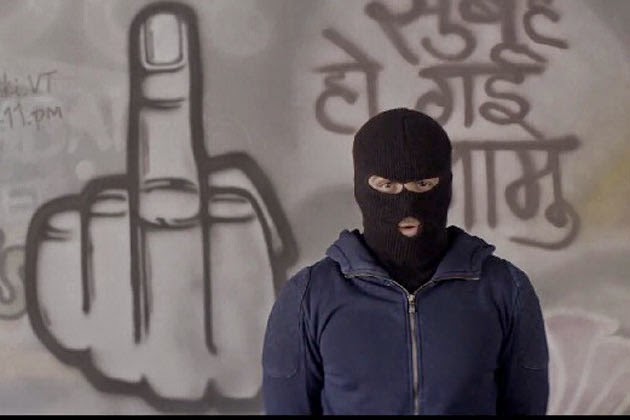 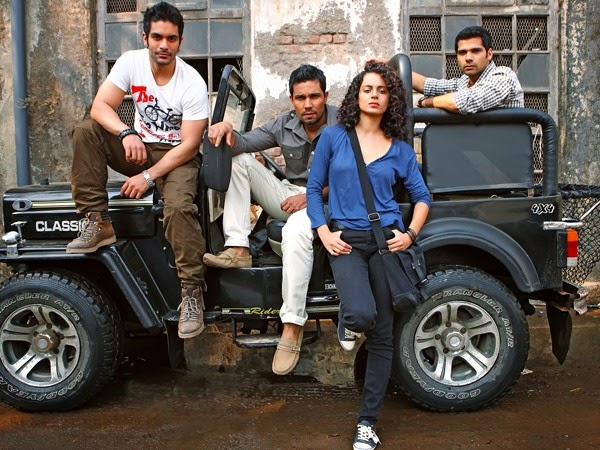 While the heart is in the right place, and some of the tricks the Ungli gang pull off are fun, the screenplay falls into an all too common trap for Hindi films, lumbering what could’ve been a catchy, zippy storyline with back stories, dead fathers, wronged friends, sub-plots, a couple of romantic angles, and even an amazingly out of place item number… 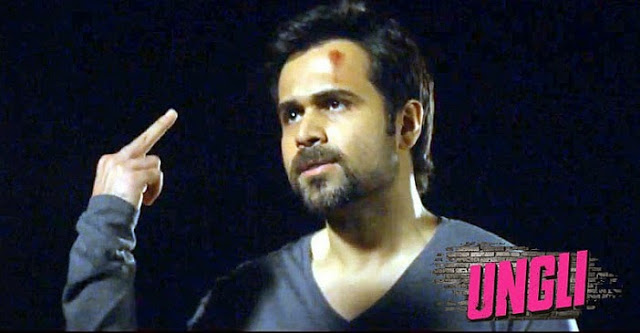 Also, while the ensemble cast put together is highly competent, none of the actors really sets the screen on fire or breathes life into their character- all of them kind of doing only the minimum necessary to discharge their roles. The finale is fun but highly far-fetched, and while the film does enough to keep you in your seats for its two hour duration, there are plenty of occasions when your mobile seems to offer more entertainment than available on the screen, especially when some misplaced songs erupt like jarring jack-in-the-boxes…

Review Written By: Apurv Nagpal Author of Eighteen Plus