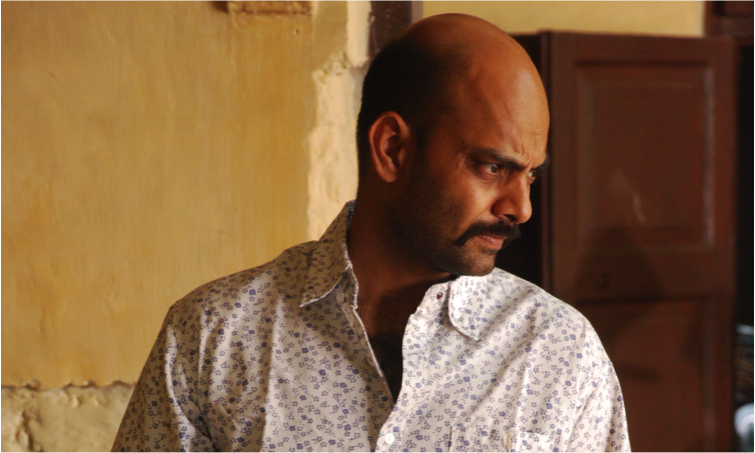 “Charlie Kay Chakkar Mein”  is an upcoming investigative thriller movie, in which Naseeruddin Shah will be solving the mystery. Team Bollywoodirect got a chance to meet Director Manish Srivastav, who is associated with movies like Apne Dam Par, Bride and Prejudice and Go.

Manish Talked about his bollywood journey, Charlie Kay Chakkar mein and much more.

It’s been an incredible journey for you from “Apne dam par” to “ Charlie kay chakkar me”. When and how did you develop a penchant for cinema and direction?

Yes, it has been an incredibly long journey but the process has been very rewarding for me as a person. I have always had a penchant for writing and in the school days my teachers often used to encourage me to develop the creative writing skills. When I came to Bombay in 1994 (Yes it was Bombay then) I did not really know what I wanted to become. I had dabbled a bit in Television Production back in Delhi but was really not aware of what Film Production entails. Mr. Arshad Khan was kind enough to take me on as his assistant in ‘Apne Dum Par’ with hardly any experience on my resume. By the time Film was complete, I was absolutely certain of my calling. From there on I have worked as an Assistant and as a Director in Music Videos, Ad Films, Corporate Films and of course Feature Films.

How would you describe your experience in the industry?

The industry is not for faint hearted, never has been; never will be. You see everyone who comes here comes with a burning zeal that they are going to show the world their mettle. The problem is that the showcase to show their ability almost never materializes. So one needs to persevere and work on any small opportunity that comes your way; which may or may not materialize into anything. But it is a wonderful place too; for it is a place where you meet such amazing, talented people who are willing to share their experiences, uninhibited and with such raw honesty which I do not think is possible anywhere else.

What is the theme of “Charlie kay chakkar me” Could you please tell us little about the storyline?

Our perception of the world is fundamentally hinged on what we believe is the truth. What if that truth can be altered? That is the theme from which we wrote our screenplay and hopefully have been able to translate that on screen. It is a bit twisted narration that I will not be able to encompass in a couple of lines. Naseer Sir told me after our first joint reading of the script that the kind of movie I am making goes into the zone of Memento and then asked me if I am sure that I want to make this film for the Indian audience. I thought about that for a moment and then told me, ‘Sir how will we know if we will never try’. So we have tried and it is up to the audience what they make out of it.

What inspired to write down this story? Are the characters in this movie have evolved from your personal experiences?

The inspiration for the story came from a random conversation almost fifteen years back. Call it an epiphany if you will, it was just a chit chat between my friend Arif Shamsi, a television Director now and actor Ayub Khan. I was just listening to them when something struck me as a lightning bolt. That night I sat on a snazzy Pentium II and belted out the opening of the movie script. In the final version scene is still there, almost exactly the same, but it is the second scene of the movie now.

Characters definitely came out from my life experience. If you read my blog entry ‘My Experiment with Truth about Drugs’ you will find out exactly how. https://ckcmmovie.blogspot.in/2015/10/my-experiment-with-truth-about-drugs.html

Casting is one of the challenging areas in filmmaking. How did you overcome with that and how satisfied are you, compared to your initial vision?

I must give a huge credit to my friend, also an actor in the film, co-writer and also co-producer of the film, Amit Sial for casting. Amit and I had gotten together at the very initial stage of this project and it was his tremendous insight that helped us lock down the actors. Today I can tell you with confidence that it is a movie with a huge ensemble cast and it would actually seem that each character was specifically written for the actor who has donned the role.

How challenging was it to direct Naseeruddin Shah?

First of all I do not think, that you can really need to direct an actor as refined as Mr. Naseeruddin Shah, you can just tell him your interpretation of the character, then sit back and let the magic happen. Everything that happens on the set thereon is so effortless that it seems like the seamless flow from Person to the Character. See there were a lot of horror stories I had heard before I actually met the man. That he is very difficult to deal with, he grumbles and shouts a lot. So there was a certain amount of apprehension in my mind before we embarked on the schedule with him. What I found out was completely contrary to the reputation. We had a tight schedule and we really pushed him hard and it was so astounding to see him perform, take after take with such dexterity and alertness. I today can actually proclaim that I have never heard him shout or get irritated even once on the set. Having said that, being labeled a Director of a Naseeruddin Shah starrer will always be one of the most treasured experiences of my life.

In the last 5 years, parallel cinema has become the main stream. According to you, what are the factors which have made it possible?

I think it is really a phenomenon of transition of power centers; as so many of the old guards have vanished and a certain set of people have just been able to fill the vacuum left behind. Commercial cinema is all about the money a movie makes, how many movies do we know of from parallel cinema to challenge that bastion.

What next? You have any more projects coming up? If yes, what is it that we should be looking forward to?

Oh yes, next up is a complete departure from the world of suspense and anything dark and dreary, we are yet in the process of casting, but next one is a farcical comedy called ‘Langoor Ko Mil gayee Hoorr’.

What advice would you give to aspiring young directors making their way to Bollywood?

Do not come here to become a Star; just come here because you want to tell a story and then persevere till it happens. 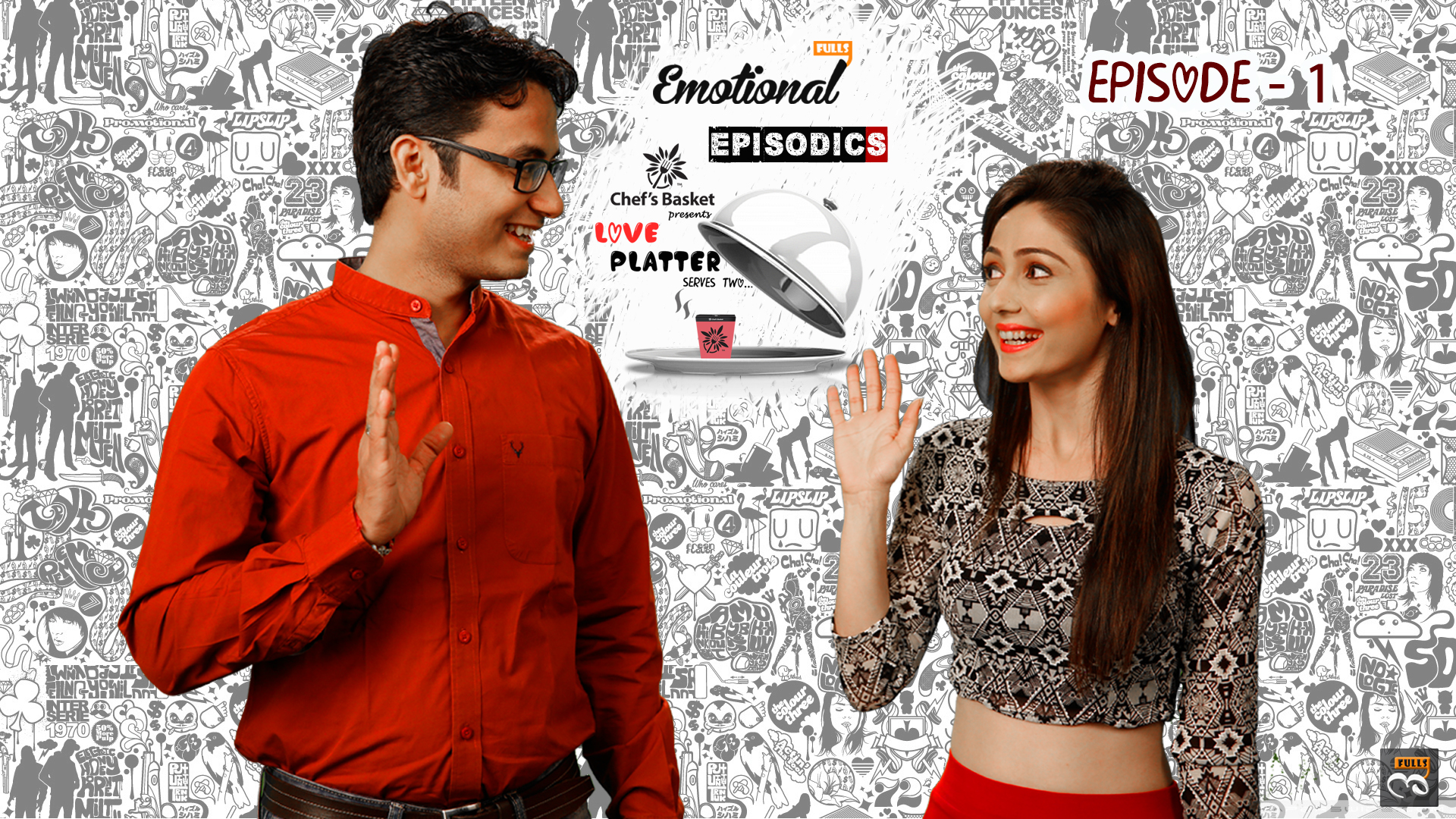 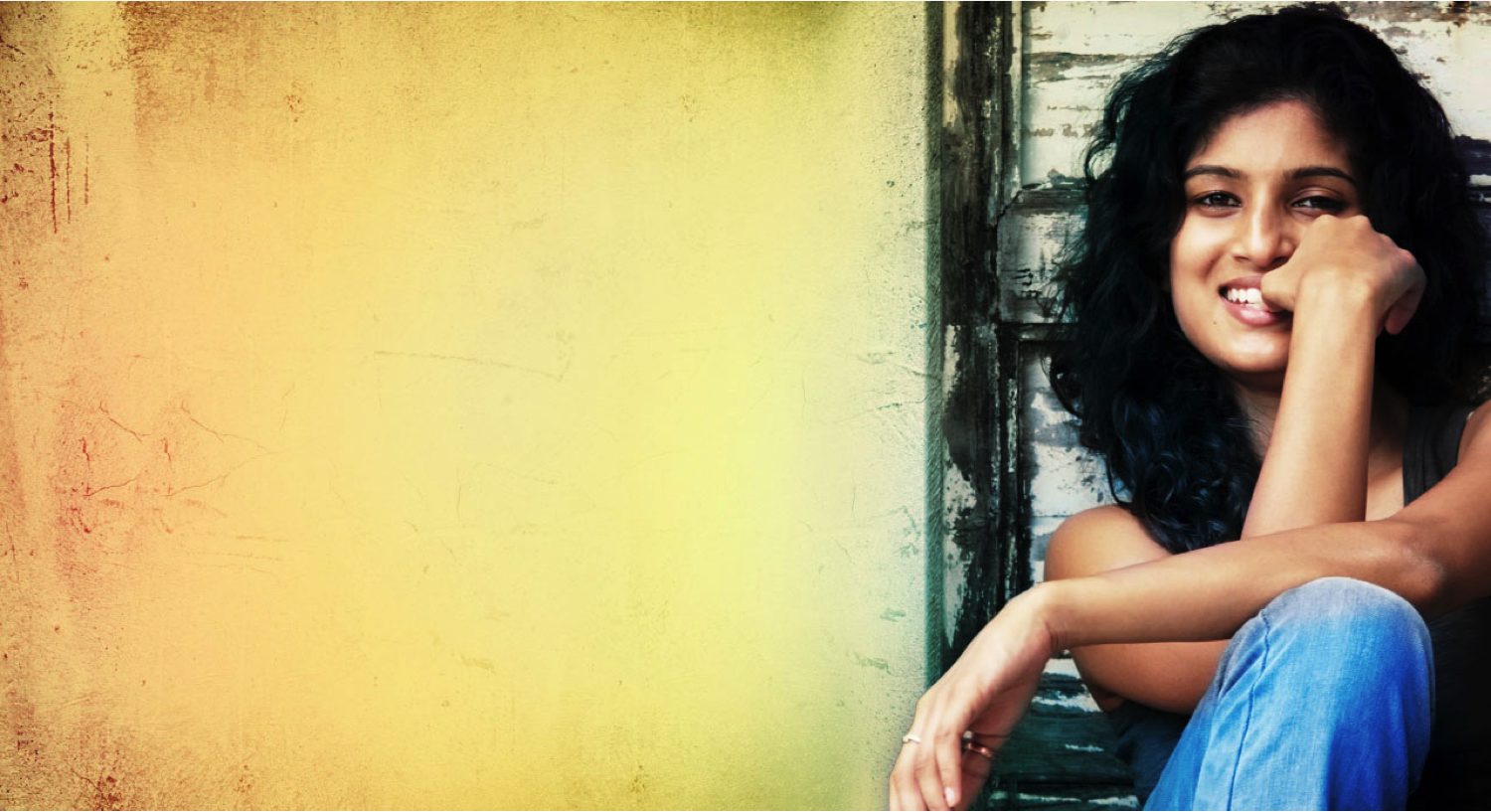