Home
Interview
He loves what he does. There is nothing can change Manav Kaul. He loves his ‘Morning Tea’, has free time to write his thoughts and convert them into stories. He loves acting not because he wants to do a lot of it but some of it. And that should be enough for him to go back to bed with the thought that he did justice to his craft and that he enjoyed the part he played. When you look from the top at Manav Kaul, you feel you have seen so little of this man. But when you see him in a role, you feel so content by watching him on screen because he has given you a lot during the film. 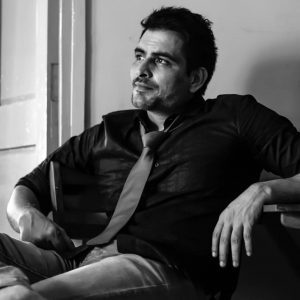 Manav, on the phone call, talked about his journey thus far and while listening to him, I felt as if I am talking to one of the loveliest and satisfied men in the world. He spoke, “It has been an enjoyable ride for me. I love acting and that is why I am never in hurry to do anything. I chose to do Tumhari Sulu after a gap of one and a half years because I look forward to working on something different and fresh and Tumhari Sulu was such a film.”
Manav has never been so excited about a film in the past, however, all of his films have been very dear to him. Speaking of why this film is special, he said, “This is film has a deep connection to Indian roots. It has songs which will connect to a normal man and his life. The songs have become hit for the same reason. The story is so fresh. It is like one of those Hrishikesh Mukherjee films. The credit goes to Suresh Triveni for coming up with such a beautiful film.”
Playing a husband in the film, we can guess from the trailer that Manav has pulled the role brilliantly. But what made him fall in love with the role? He did have an answer, “Ashok (the character) loves his family, his wife. He absolutely enjoys her company. It is fun to be with her. The most important thing in his life is his family and whatever he is doing in life is for them. 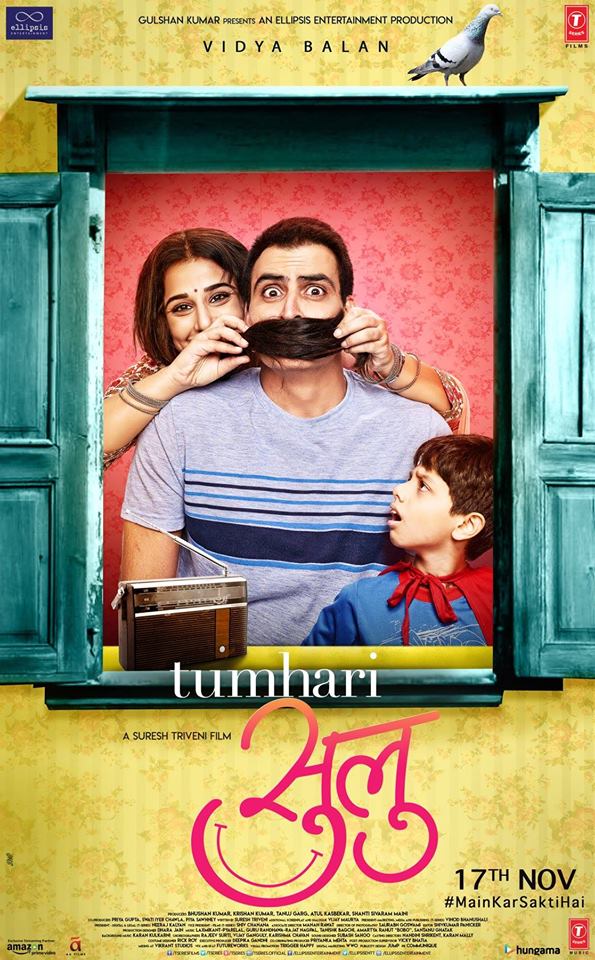 For actors like Manav, who choose quality over quantity, it was difficult earlier to get good roles. But of late, we have seen how frequently actors such as him have been doing so many amazing characters. Manav gives credit to the good storytellers, who are around in the industry. He said, “I think the stories are being written in such a way. Characters are being written. filmmakers and actors have become responsible. The roles are interesting.” And surely the respect for each other has grown a lot as Manav pointed out, “I enjoyed watching Pankaj Tripathi in Newton. I think he was phenomenal.”
Manav does not like to make things sound very heavy or big about him. On being asked how he manages to balance his theatre acting, writing, and cinema acting, he simply underplays himself, “I have a lot of time yaar. Even today I woke up, I am having coffee, reading and writing. I might be a little busy tomorrow. I am a writer and I love writing, doing theater. I don’t force myself to do everything and that is something I have stuck to.” 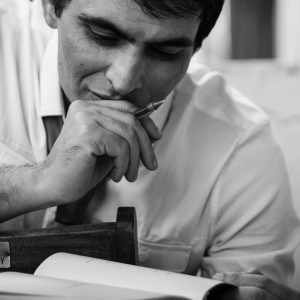 Finally, I ask him, in what for me was a very important question for him and he does not shy away from giving a fitting answer.
So, Manav, which is the best film this year thus far and the best performance as well?
“For me, the best film this year is Tumhari Sulu and once the film is out, you will realize what I am saying. And the best performance this year is Vidya Balan as Sulu. I mean it.”
In the end, as I hang up after saying goodbye to him and wishing him luck for the film, I realize that he is just like this film – sweet, humble and fun loving. He might be the human version of Tumhari Sulu. Let us see If I am right when the film hits theaters on November 17.
Interview By: Shubham Pandey
Photos Courtesy- Manav’s Facebook