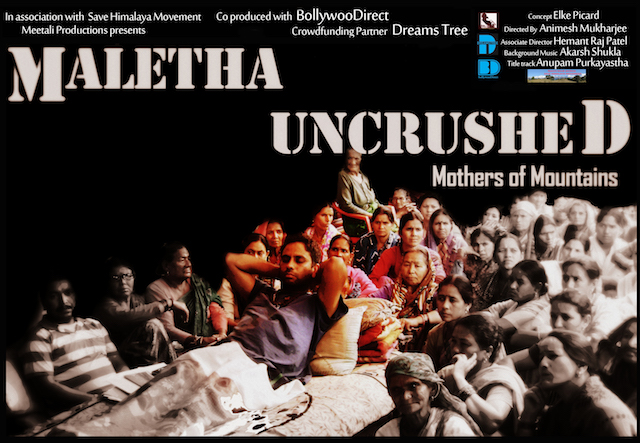 Maletha is a small village in Uttrakhand & recently women of this village did a movement against the establishment for their environment. Young filmmaker Animesh Mukharje documented it & made a documentary “Maletha Uncrushed- Mothers of Mountains” We got an opportunity to speak to him.

It is a short documentary about a very small village called ‘Maletha’ (population of 5000), situated on NH58 at Garhwal district in Uttarakhand state. This Village is called the ‘golden bowl’ of the region for its higher rate of agricultural productivity and its well-established irrigation network, made by ‘Madho Singh Bhandari’ in the 17th century (much similar story as of Dashrath Manjhi in Bihar). In 2014 5 stone crusher units were established in Maletha. Women of Maletha decided to protest against this establishment to save their environment, resources, and livelihood.

After some initial setbacks in their first attempt, they got the support from activists.  After an 11 month long fight (including assault of ladies by male cops) they have not only won the battle but also they are working to improve the social and educational standards of their surroundings. They have abolished the 400 years old tradition of animal sacrifice in their village this year, repairing the building of government school by their own resources and planning to do an anti-drug campaign also. We have made this documentary to spread this motivational story of women empowerment on suitable platforms. We also want to contribute a little to improving educational facilities in this village.

This story is a part of history being made. We all have heard about chipko andolan but it’s very sad and depressing fact that there is no detailed documentation, photographs or any other kind of reference material available for public besides some coverage by BBC (as told by Mr. Sundarlal Bahuguna). The Maletha movement is also a story which is inspiring many villages in Uttarakhand and it has potential to inspire many others on a broad level.

Many of these women have never get any kind of formal education, none of them has done any job and highest level of their education is bachelor degree. But they have a sense to understand all pros and cons for their environment, their surroundings and their livelihood. They are raising their voice against religious malpractices in their region (which is still difficult for many intellectuals in modern India). They are keeping the fight alive with their own recourses (already invested half million Indian rupees in this movement). without getting any organizational support, any media coverage or any kind of social media trend. 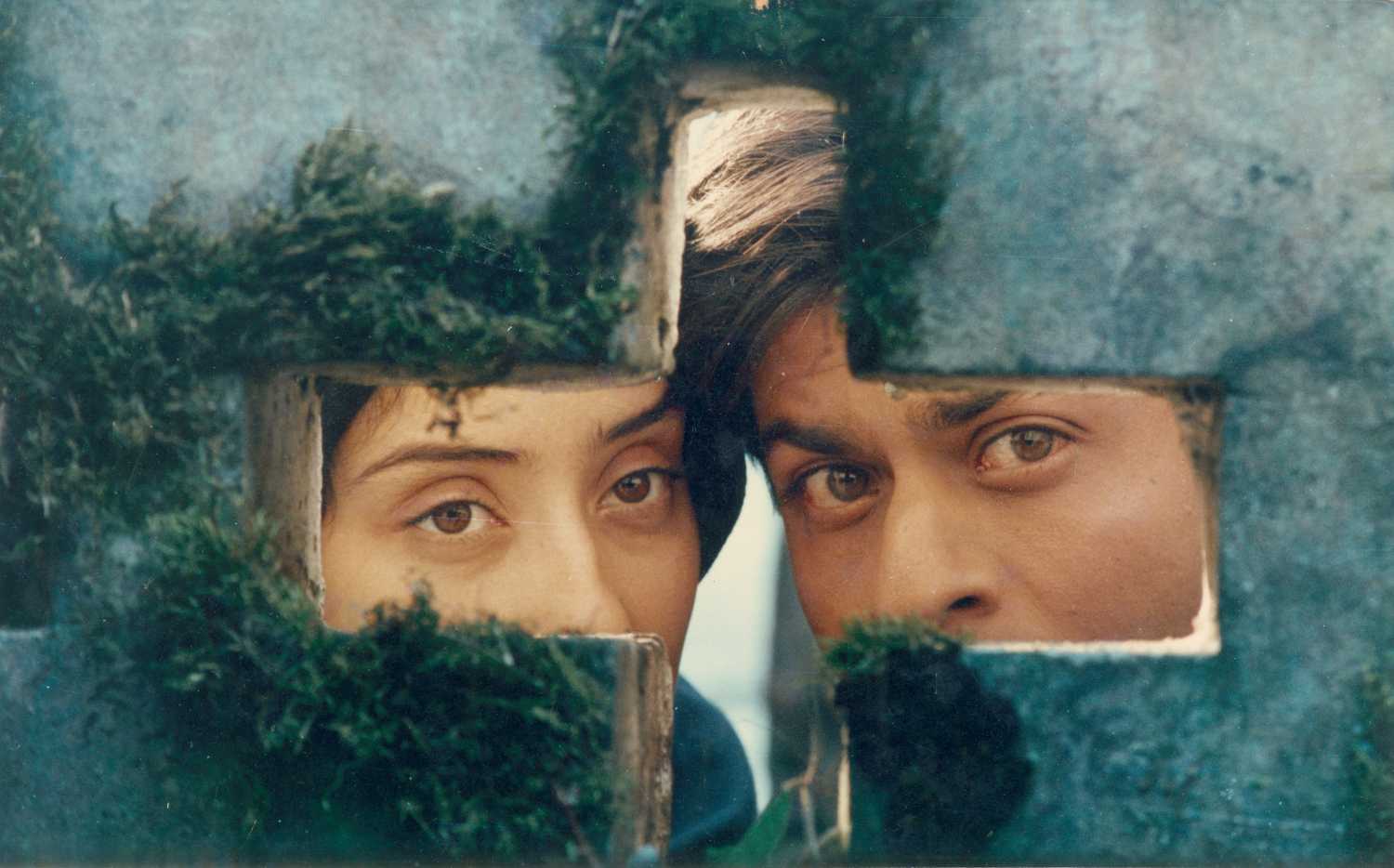