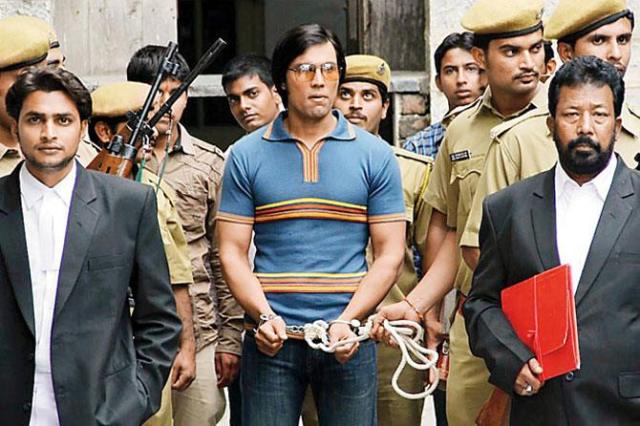 An interesting story but the narrative style gives the film a highly disjointed feel and we never really get to know the enigmatic title character – no attempts to fathom what / how Charles is thinking / doing – just moving from one episode to another, from one woman / sexual escapade to another. 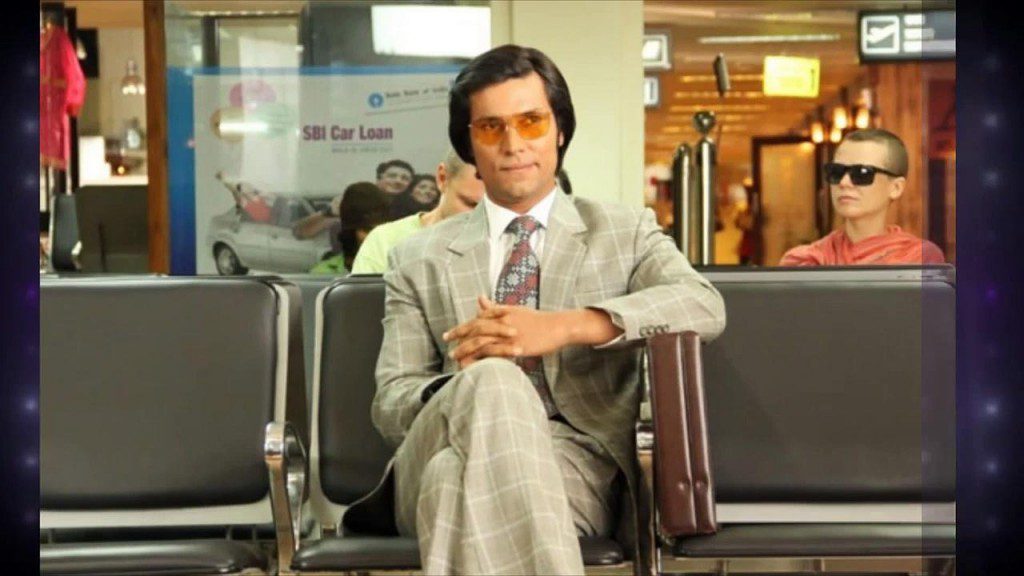 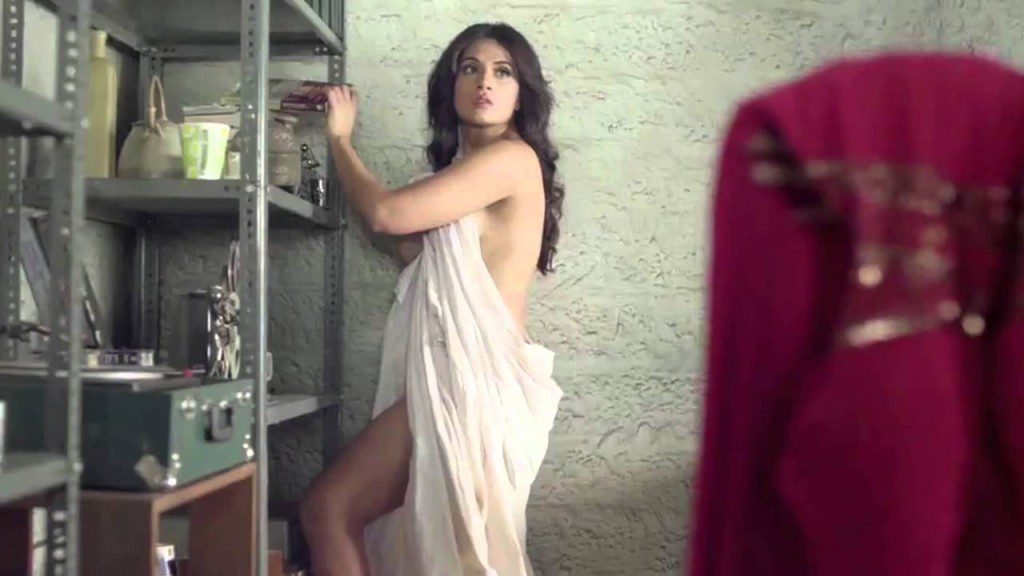 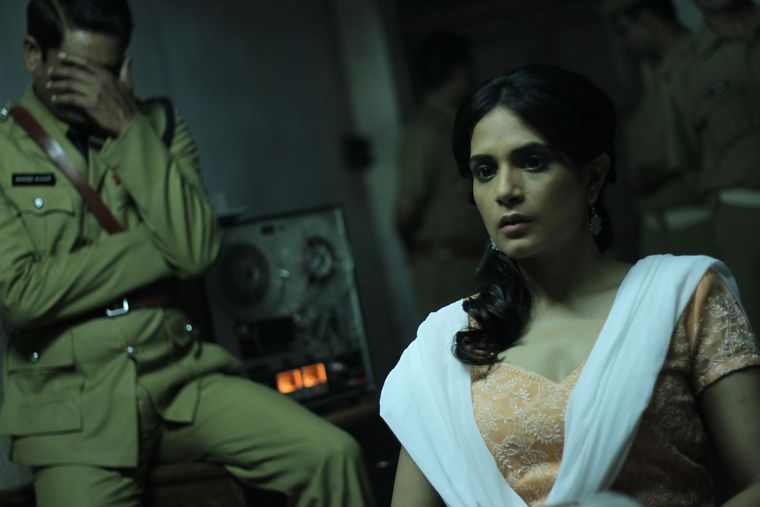 Supposedly on the life of Charles Sobhraj, the movie focuses on his jailbreak from Delhi, his escape to Goa (and the partying there), his relationship with Richa Chaddha and the attempts of Adil Hussain and Madhav to catch him – the rest of his life is largely ignored and not referred to. The relentless back and forth (too many flashbacks) also don’t help us get a clear picture. 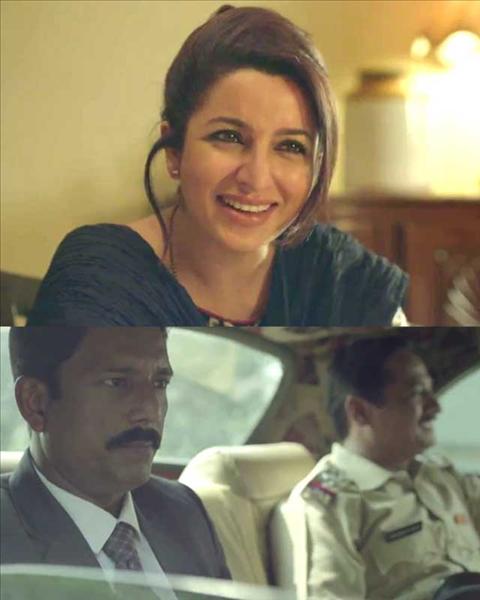 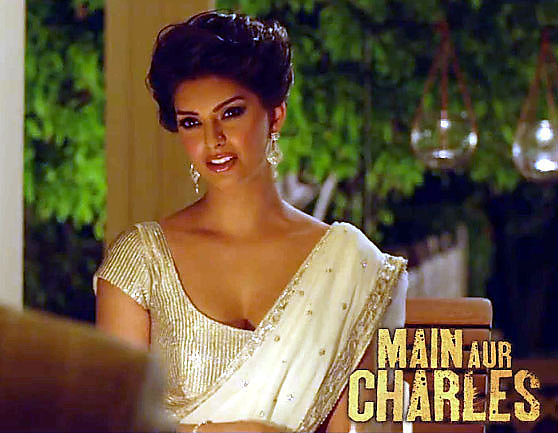 Randeep’s look is quite cool and his expressions are bang on but his accent doesn’t work / jars. Richa, Adil, Vipin, Alexx and Madhav are very good in their roles as are the bevy of beauties we encounter on Charles trail. The soundtrack is excellent as is the styling, mood, look of the film. The scenes between Tisca (Adil’s wife) and Adil, especially when she is unabashedly showing her interest in the life of Charles, were the pick of the movie.

Unfortunately, by focusing more on the sexual conquests, the bikinis and the backless scenes, than anything else, the makers reveal their intent. They don’t really engage us with the complete story or the brain behind the man but revel in the more salacious aspects of the story.

In India we’re normally not very good at biopics – either trying to present the entire life or falling prey to hero-worship. This one, at least, selects a part of his life – chooses which aspects of his personality to communicate. It does glorify a criminal, someone seen as a psychopath and a cold-blooded killer. But thankfully, thanks to the episodic nature of story-telling adopted by the director, we don’t really feel too much or too strongly about anything happening on the screen. 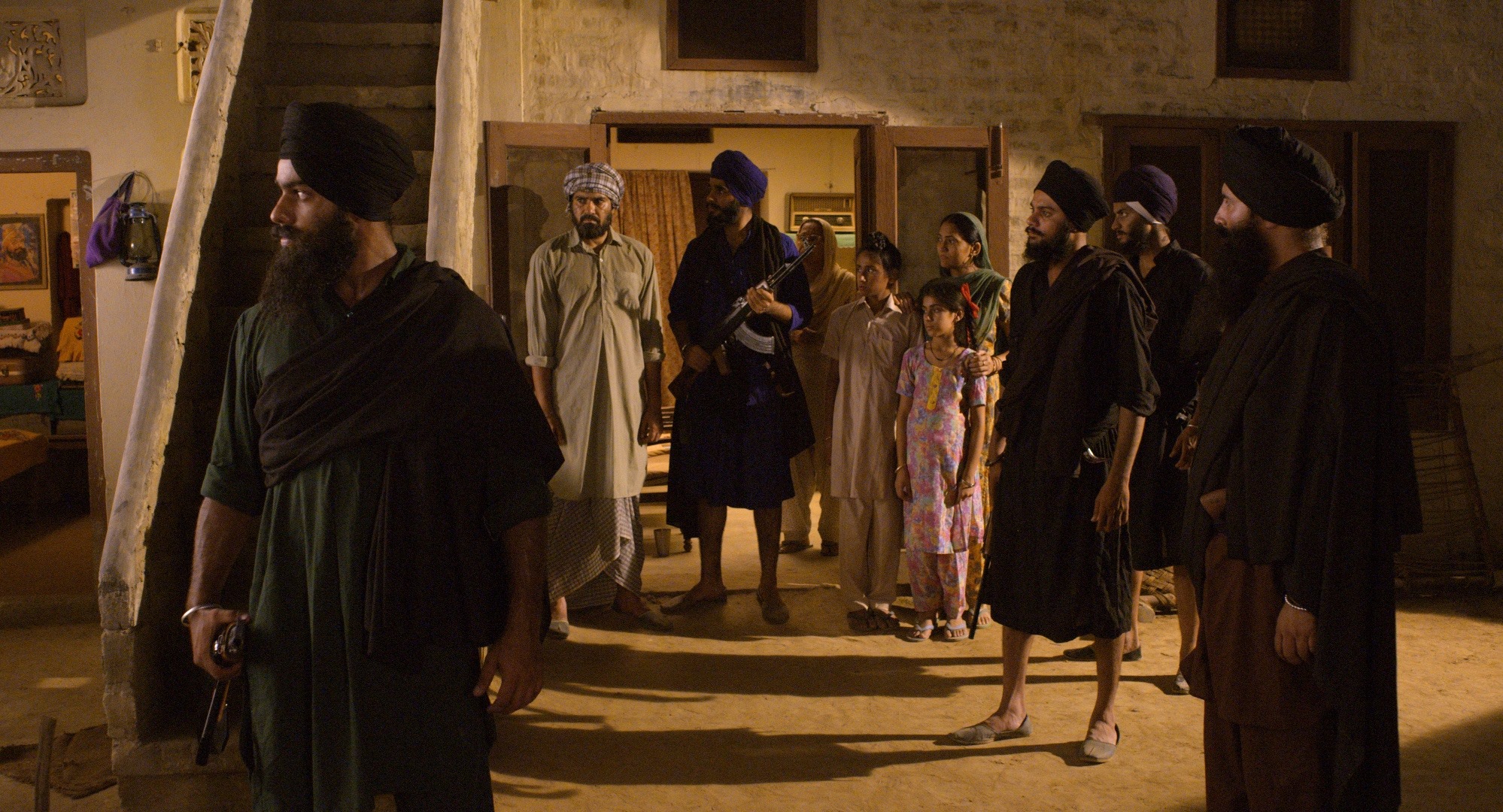 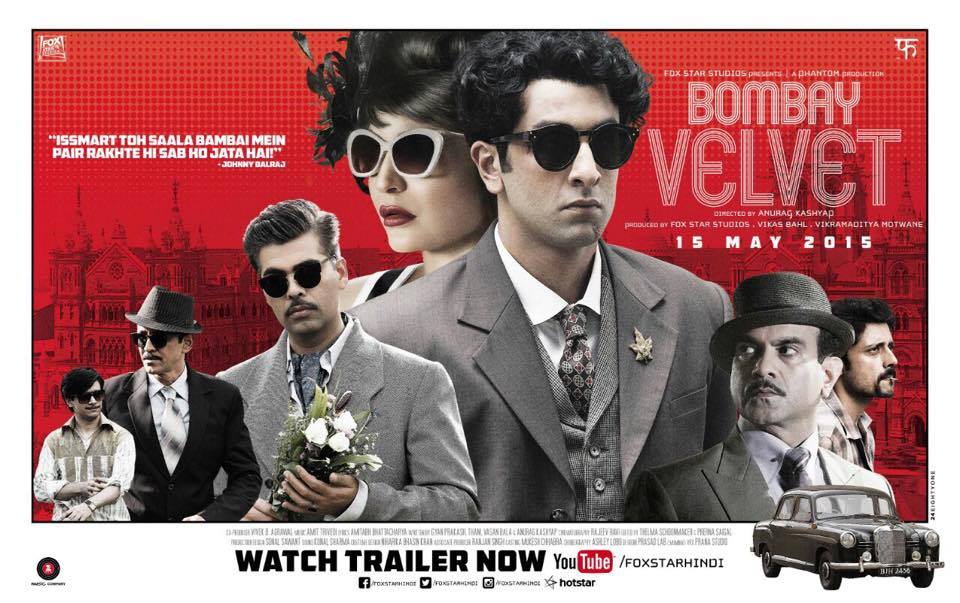