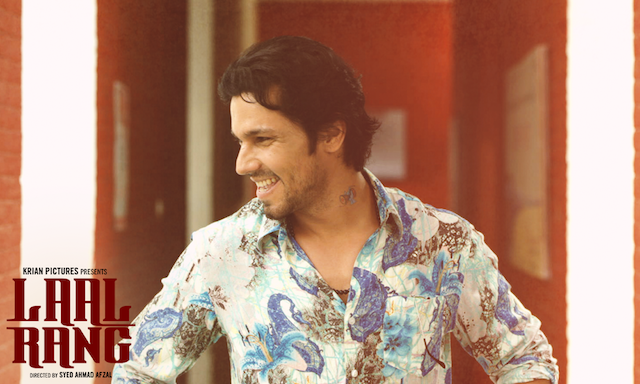 Laal Rang is an upcoming thriller film, directed by Syed Ahmed Afzal and produced by Nitika Thakur, Krian Pictures. Movie is set to release on 22 April 2016.

Randeep Hooda, Akshay Oberoi and Piaa Bajpai are in the male and female lead roles.

It is a story about an ambitious youngster, Rajesh looks up to the notorious local don Shankar for life advice and direction. Even after learning that the latter is into the murky business of blood theft, Rajesh continues to support and participate in the illegal trade to earn quick money and impress a fellow student, Poonam. What follows is the story of love, friendship and betrayal that will make you laugh and tug your heartstrings at the same time! 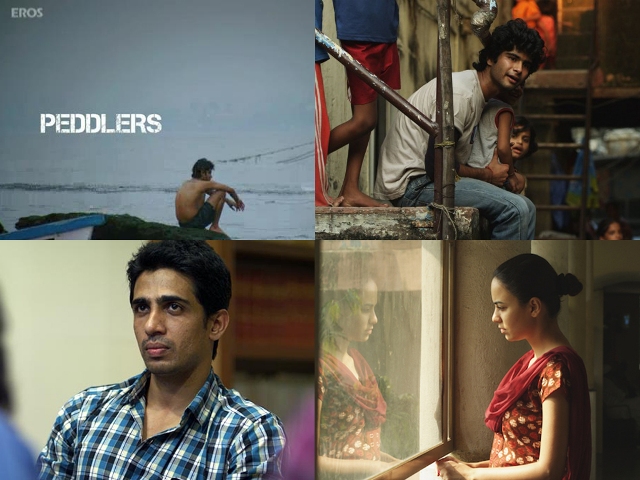 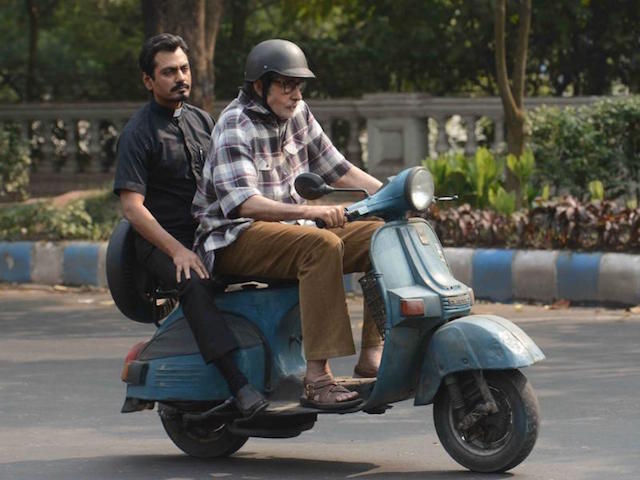