Jolly LLB 2 is an upcoming 2017 Hindi courtroom comedy-drama film, written and directed by Subhash Kapoor. The film stars Akshay Kumar and Huma Qureshi. Saurabh Shukla would be seen in a special appearance in the sequel alongside Arshad Warsi. Annu Kapoor will be the rival lawyer against Akshay Kumar in the film. The film is scheduled to release on 10 February 2017. 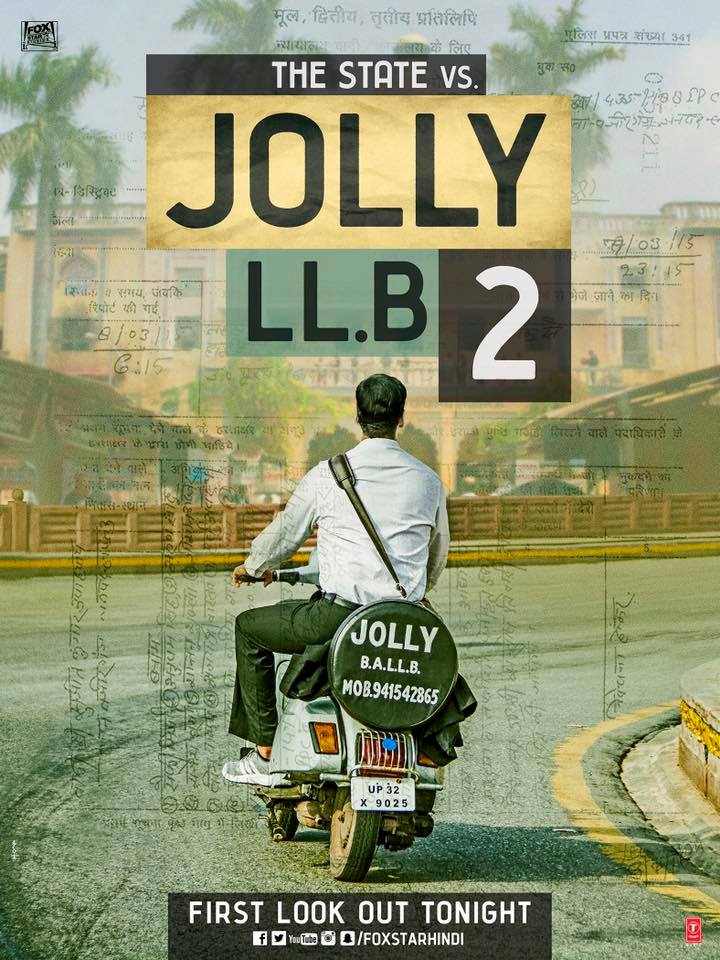 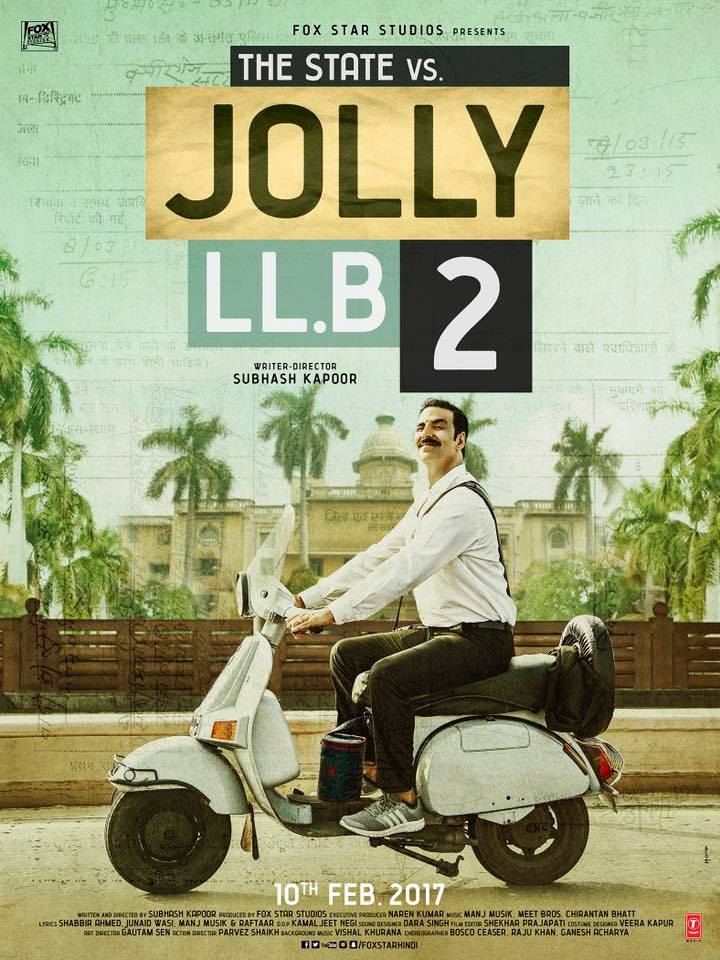