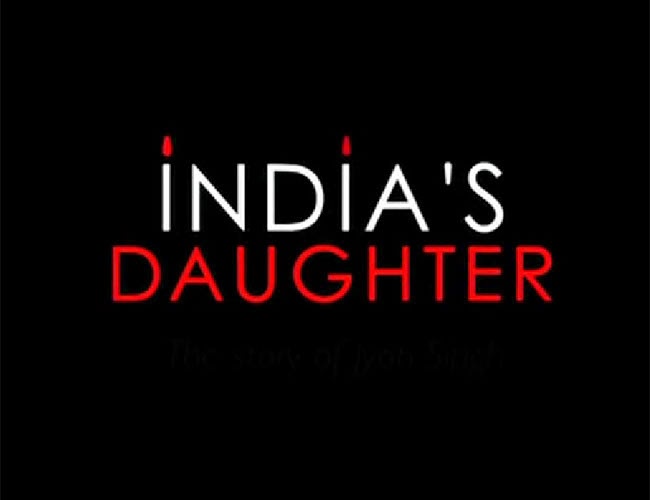 India’s Daughter is a controversial documentary film, directed by the English actress and producer Leslee Udwin, based on the infamous 2012 Delhi gang rape and murder of a 23-year-old medical student. India’s Daughter was initially planned to be broadcast worldwide on International Women’s Day i.e. 8 March 2015, but BBC preponed its telecast to 4 March after the Indian government banned the film, deeming it highly sensitive for public broadcast. A highly upset government has served a legal notice to BBC after the channel ignored the government’s advice and went ahead with the broadcast of India’s Daughter which also features the controversial interview of one of the Delhi gang-rape convicts. India’s daughter was also uploaded on YouTube by BBC on its channel but it was later taken off by YouTube after the intervention of the Indian authorities.

Now, the BBC claims that India’s Daughter is well within its editorial guidelines. Not to mention that BBC follows the strictest of guidelines and norms for conducting research work for all its productions. So, what is the real problem? First, we Indians are a sensitive lot and are not as open and receptive as the people in the West to such controversial material. Second, the documentary promos (mainly sections from the convict’s interview) shown on the Indian news channels looked particularly disturbing as is always the case whenever certain controversial footage is shown out of context. Alas, the quality of content broadcast on most Indian news channels is worse than B-grade movies! And yet they end up stoking fire on delicate issues which ought to be treated with a lot of care and responsibility.

While the debates and discussion broadcasted day in and day out on the Indian TV channels are invariably meaningless, the debaters not only lack knowledge but also the most basic manners. And, to make the matters worse, the moderators forget their true purpose and end up becoming debaters themselves as if one ‪Arnab Goswami weren’t enough. I once overheard a Belgian journalist telling his Indian counterpart that he has been advised to stay away from the Indian news channels so as to keep his sanity intact. My earnest advice to the concerned governing body is to make it mandatory for these news channels to ensure that both the TV presentators as well as the participants first complete certifications in basic propriety before being allowed to appear on National Television.

As to our governments, when will they learn that banning films like “India’s Daughter” is not the solution to the heinous acts of sexual violence? The Indian authorities feel that the movie would do damage to India’s reputation in the global arena (it should be noted that the victim’s parents are themselves a part of the documentary and that it was shot only after getting their consent). But, in truth, the reputation of the country started deteriorating the day this heinous incident took place. Besides, it’s not that sexual depravity is non-existent in the West. If anything, the government should be more concerned about spreading social awareness among the masses. The gender inequality is the root cause of sexual exploitation. The dogmatic mindset that tends to put restrictions on what kind of dress women should wear, what type of education they should get, how women should carry themselves in the society, etc.is deeply rooted in our patriarchal society. When in our own families our elders give the male child more importance or attention, the seeds for this inequality are sowed there and then. So, watching films such as India’s Daughter can actually help in curbing such acts of depravity. For, more than anything, such documentaries can spread awareness about the root causes of evil. We always speak of the need for strict laws but seldom do we give any importance to social awareness which is of much more importance when it comes to fighting social evils prevalent in our society. The importance of motion pictures in spreading this awareness can never be overemphasized. 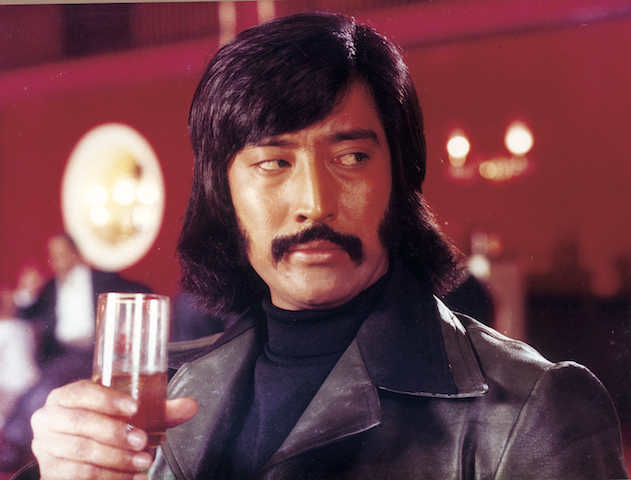 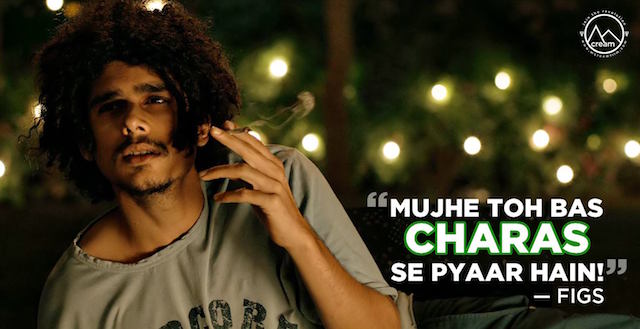