Anubhav Sinha is coming up with the second part of Tum Bin 2 later this month. Tum Bin, in a way, laid the foundation of small films making their ground in the mainstream cinema back in 2001. This was a film that had its heart at the right place, a reason why it was declared a super hit in a short time. It was a time when the stars were adored everywhere in Bollywood and Sinha made a place for his film in audience’s heart with Tum Bin. 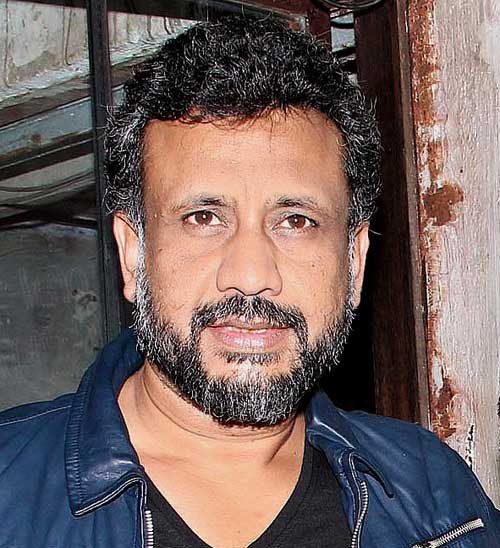 Even after directing big-budgeted films like Ra.One and much-acclaimed Tathastu, Tum Bin remains very close to Sinha’s heart. Enough a reason for him to come up with its second part.

Anubhav discusses the reason behind making Tum Bin 2, 15 years after the first installment.

Q: Before we begin talking about your next release, let us talk a bit about you. How did you land up in Bombay, in the film industry?

A: I was working as a mechanical engineer in Delhi. I was not too interested in what I was doing. I became an engineer because I wanted my father to be proud. I lived that life for a year. And one day, I quit without knowing what I wanted to do. Filmmaking was nowhere in my mind. For a year, I explored different options. I tried to figure out what attracted me the most. After the end of the year, I stumbled upon assisting somebody on a documentary film and that is how I figured that this is what I wanted to do. Then I came to Bombay. I started assisting Pankaj Parashar. That’s how it began.

Q: How difficult was it come up with Tum Bin, which was your debut as a director?

A: It was not very simple. I did two television shows. I made a music video called ‘Tu’ with Sonu Nigam. Then T Series called me and I became their favorite music video director. With them, I did more than 100 music videos. Some around that time, Bhushan Ji (Kumar) asked me whether I would like to make a film? He was very impressed with my work. I was famous for telling stories through music videos and he was impressed for this reason only. He offered to produce my film and hence, Tum Bin happened.

Q: Coming to Tum Bin 2 now, like Tum Bin, the second part again has got new faces. Is there any special reason behind this?

A:  I don’t know the exact answer for this. Tum Bin was Bhushan’s and mine first film. I don’t remember the exact state of mind of ours why both of us never discussed going to a star. So, we just went ahead and did the film. It was so much in our system that we were focussed just on the film. I think it also because we were used to working with new faces, finding them and working with them in different music videos. It was just in the system. Another reason could be that both is us must have thought that we won’t be able to get a star for our films. 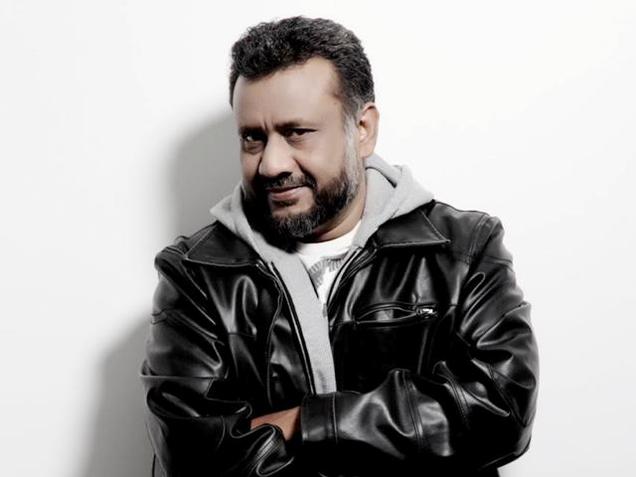 Q: If the trend of your last few films is to be seen, those films with the big stars, they were not commercially super successful compared to those with the lesser known actors. Is it because you are more comfortable with the young and new talent? Or is it just a co-incidence?

A: I don’t think so we can look at it like that. First of all, I would like to disagree that all those films did not do well. Yes, Cash did not do well. Cash got off to a big opening despite Partner releasing a week or two prior to it. Not many people know that Cash was an incomplete film and we had to release it like that only. But that’s another story. So, Cash was not successful, Tathastu was not successful But Ra.One did well. It made 163 crores in 2011. So, in a lot of ways, it was very successful but yes it did not do as well as we had thought it would.

It has nothing to do with the actors or stars. Sometimes, a film goes wrong and you exactly know the reason for it. There are certain decisions you make which turn wrong but you only realize them in hindsight.

Q: ‘Teri Fariyaad’, one of the most soulful tracks sung by the great man, Jagjit Singh, features in Tum Bin 2 as well. Were you sure that the new version of the song was going to do well and hit a chord with the listeners yet again?

A: I was absolutely sure that it was going to be appreciated. But I did not know if it should be the lead song of the campaign. Full credit for this need to be given to Bhushan Kumar. Ghazal is an extinct form as far singing ghazals is concerned. There is a very niche audience which is listening to ghazals. There is a perception about the youth that we have created in our heads that youth will not like ghazals. ‘Teri Fariyaad’ is the number 2 song on Youtube, in terms of the number of views. So, that proves a point.

Also, Tum Bin as a franchise is not a melodramatic film. It had drama, emotions, and everything but its narrative is different than other films which include all these elements. Ghazal fits in very well in the film. Ghazal has been used in the film as a narrative device.

The Purpose of Making A Documentary Is Not Necessarily Only Profit: Brahmanand Singh 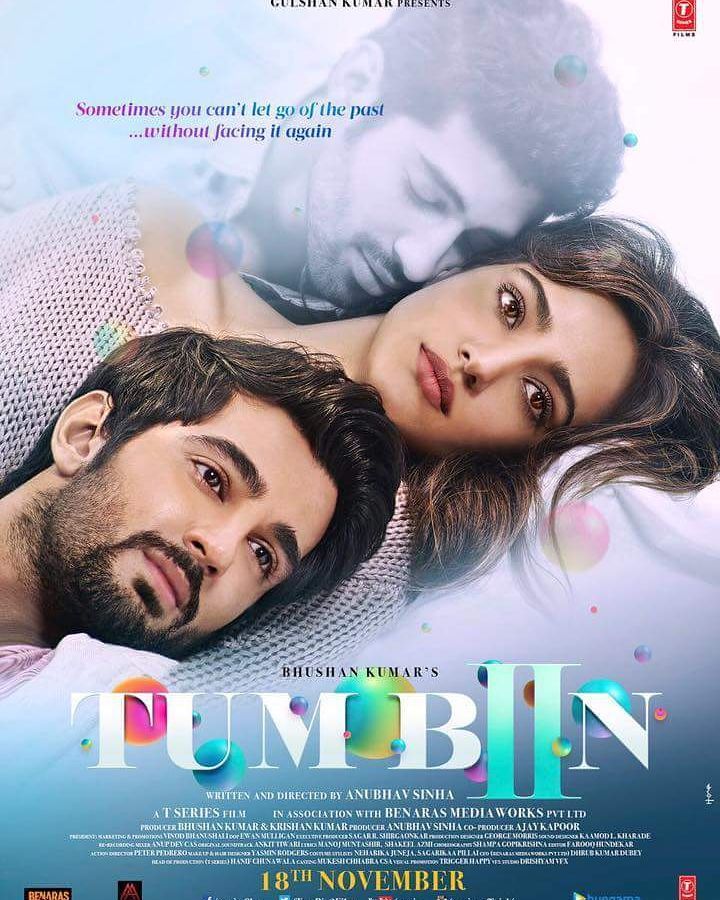 Q: Why did it take you so long to come up with the second installment of Tum Bin?

A: It did not take me so long despite the fact that the sequel has come after a long time. Until 2011, there was no culture of sequels. Around 2010 and 2011, when I got active on Facebook and Twitter and I started communicating directly with people, they started pushing me to direct Tum Bin 2. There was not a single day when I would not get a request for Tum Bin 2, which was so heartening to see. This told me that the film had lived long. It was such a small film and it was still being remembered by the audience.

It was then that we started considering the second part of the Tum Bin franchise.

Q: You are a social media person. You like to speak your mind and have a political stand there. Does that come with its share of criticism and trouble for you as a filmmaker?

A: Yes, I am a filmmaker in India and not in Iran. Sometimes, I do have some opinions that I want to express and it is within my rights to speak. I don’t think in a democracy, anybody needs to be scared to speak their mind.

A: Right now, I am more interested in films I am directing. There are some films which are fascinating me. But like As Akira Kurosawa says ‘As long as it is a story that you want to tell, make the film that finds the money first’. So, every film has its destiny. I do have two-three scripts I am working on.