Hema Malini: Beyond the Dream Girl

One of the most enduring divas of Hindi cinema, a producer and director for films and television, dancer and choreographer par excellence, magazine editor, an active member of Parliament and now a singer, Hema Malini wears many hats with admirable ease. No other industry name comes close to matching the breadth of her achievements.

In an industry where the male star has traditionally driven the commercial success of films, Hema was an exception, with her name alone sufficing to ensure a film’s box-office glory. She was, arguably, India’s first female superstar. Apart from starring in mainstream super-hits like Johny Mera Naam, Jugnu, Andaz, Seeta Aur Geeta, Sholay and, more recently, Baghban, she received critical acclaim for her performances in Lal Patthar, Khushboo, Kinara, Meera, Ek Chadar Maili Si and Razia Sultan. But there is much more to her than just her Bollywood journey.

From her efforts at reviving and sustaining classical dance to her graceful handling of her personal life and the controversies that have plagued her in her political avatar, from her relationships to her religious beliefs and her recent tryst with singing, Hema Malini: Beyond the Dream Girl covers it all. With detailed interviews and exclusive anecdotes from her family, friends and co-actors, this is an inside look at the remarkable life of one of our greatest cinema icons, someone who has truly lived life on her own terms.

Ram Kamal Mukherjee started his career with The Asian Age, Kolkata, in 2001. In another two years, he would go on to host his own television chat show, Talk Bangla.

He is the author of the coffee-table photo book, Diva Unveiled: Hema Malini, which won the Best Author Award 2006 given by the Kalakar Awards Foundation, Kolkata, and Long Island Iced Tea. He has also produced a television series, Bin Kuch Kahe, for Zee TV. Ram Kamal was honored with the Best Journalist Award in 2006 by Lions Club, Mumbai. He has also won the Power Brand best film journalist award for outstanding contribution to Indian cinema in 2017. 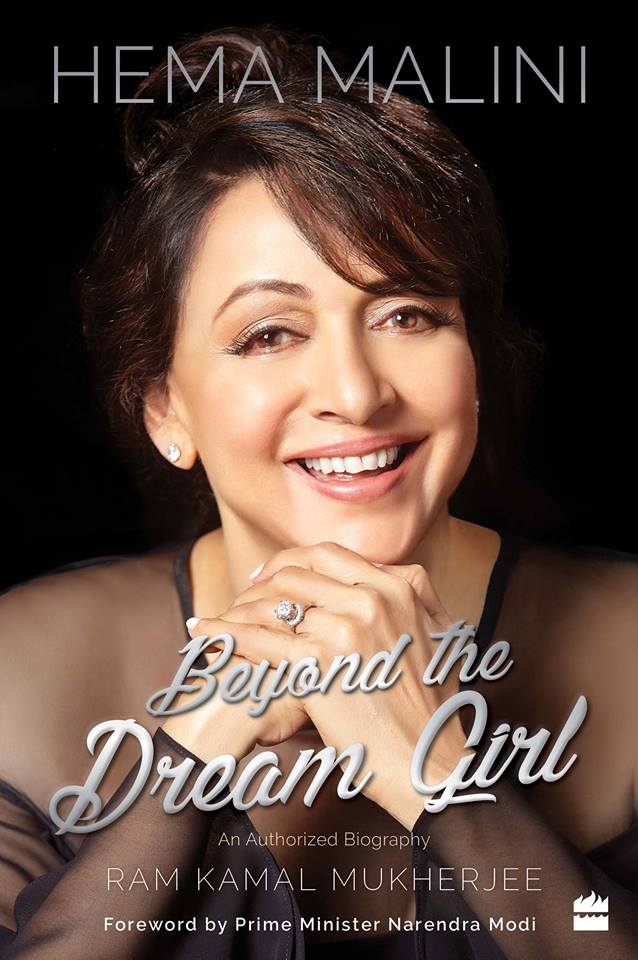