Haraamkhor produced by Anurag Kashyap and directed by Shlok Sharma, one of the youngest directors working under the Anurag Kashyap Films Pvt Ltd. (AKFPL) banner who had previously assisted Anurag Kashyap in No Smoking, Dev D, Gangs of  Wasseypur.

The story revolves around a lecherous teacher hitting on one of his students. 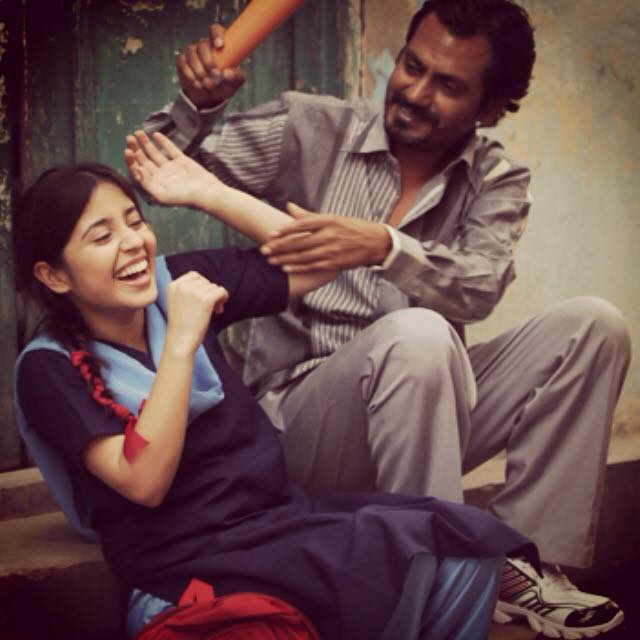 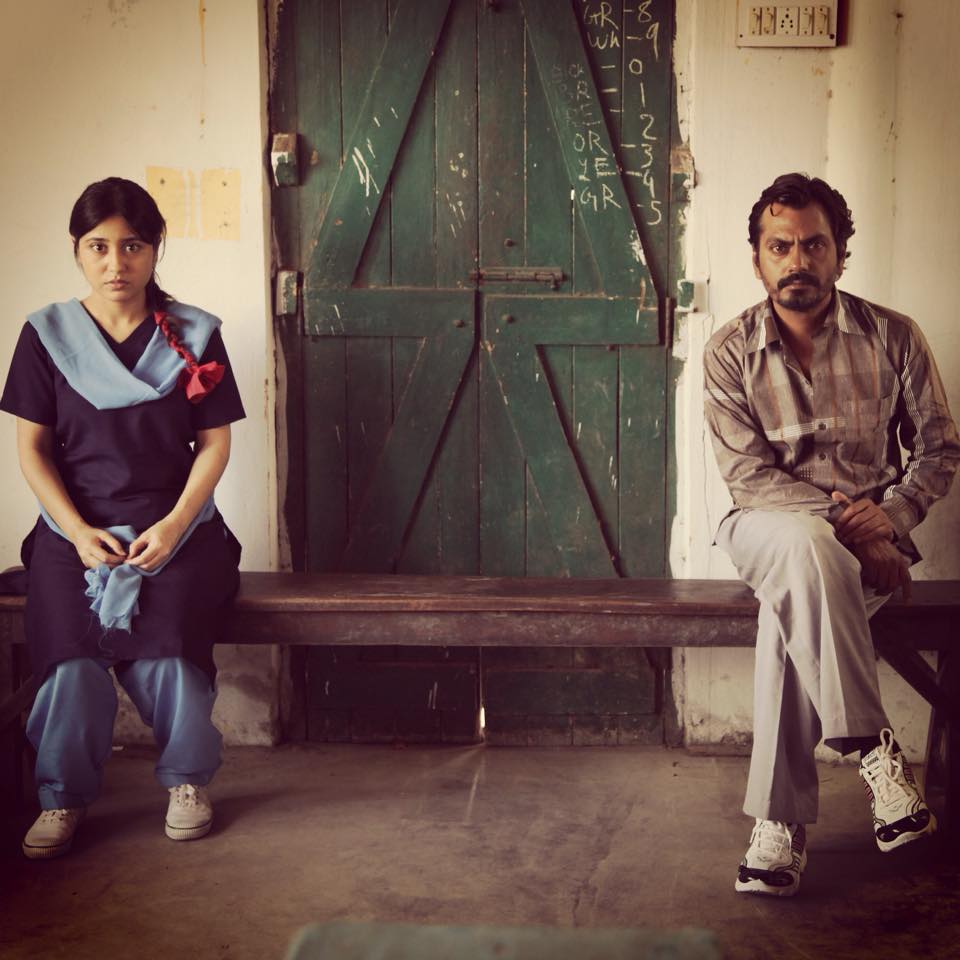