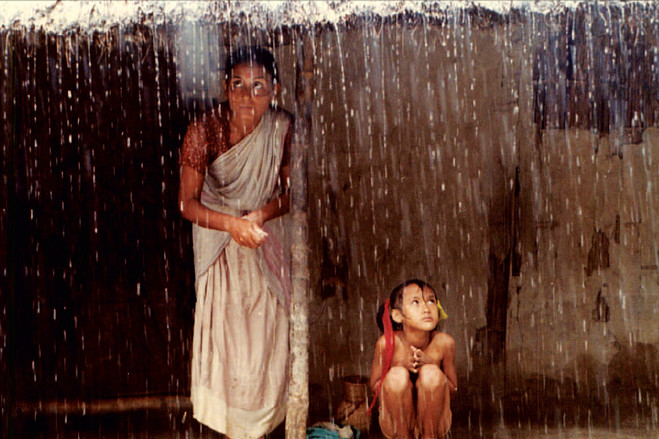 A poor farmer toils hard to make ends meet. He dreams that his son will one day become a civil servant (“dipty collector”), and break out of the vicious cycle of poverty. His dreams are shattered when he is cheated out of his tiny patch of land by the zamindaar (feudal money lender). A story like this in India is so depressingly common and has been told so many times in both film and novels that watching one all over again is a bit of a punishment. But The Catastrophe by Jhanu Barua, one of India’s most  awarded filmmakers makes this rather stale material come alive. Mr Barua works with old material and stock characters, but the film rises above its archetypes to deliver a very intimate portrait of a centuries old problem.

In the mould of an agitprop film, The Catastrophe features at its heart a searing performance by Indra Bania, who plays Rakeshwar Bora. His portrayal won the best Actor Award at the Locarno Film Festival and the film won the National Award-Golden Lotus for the Best film in 1987. In an early scene, we see him at the village market trying to sell his ducks. With the proceeds, he plans to buy provisions along with a Math textbook for his son. He goes to the textbook stall first and indeed there is one copy available, but Rakeswar has no money to buy it yet.The bookseller will sell to whoever pays first and there is no guarantee that the book will be available by the time Rakeshwar has sold his ducks. To secure the book Rakeshwar coolly  takes off his shirt and hands it to the bookseller as a surety that he will indeed turn up at the end of the day and buy the book.There is profound optimism in him that his son will one day become a big man and he will drink, not toddy but imported whiskey. 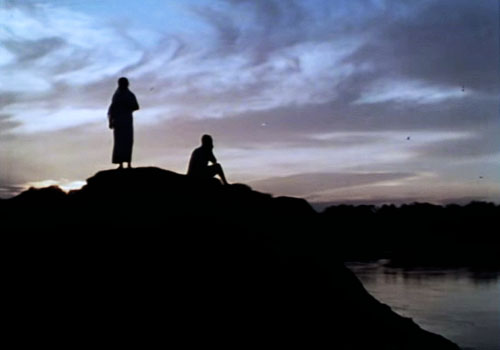 Rakeswar does get to smell that whiskey later in the film but only after he has sold his cow to buy the liquor. He gets to smell it because the bottles break in an altercation.The milk that his children were deprived of ends up as broken bottles of liquor which have been procured to bribe an official. His rage ebbs and flows like the mighty Brahmaputra river and his portrayal of Rakeshwar Bora makes us realise how stacked the system is against people at the bottom of the food chain.

The first time we meet the moneylender he appears to be a benign man, there is none of the sinisterness we associate with a feudal lord.Perhaps he is even a decent man, but he simply cannot do something that is against the centuries-old rule of moving in for the kill when somebody like Rakeshwar is vulnerable. When the political aspirations of the landlord surface, the story takes an interesting turn and suddenly Rakeshwar possesses something of fleeting value – his vote and his story which the opposition parties can exploit. But this redemption is temporary, Mr Baruah successfully feeds us the same hope that politicians feed the electorate during elections. Ultimately you cannot eat your vote even if you can wear if for a while as a T-shirt.

So why should one watch this film? To me, it is the best alternative to watching 1 hour of prime time news shows which try to sell shampoo in the long commercial break and have shouting politicians prove their love for starving farmers. When an artist with great sensitivity brings this material to the big screen it has the power to move us as nothing else. Because the plight of farmers in India is so widespread and such a national calamity, films do get made on the subject and Satish Parmar’s  Gabhricha Paus(Damned Rain)comes to mind as a particularly great effort.I also recommend a documentary called Nero’s Guests (available on youtube)  which has prominent thinker P Sainath talk about farmer suicides in India.

The suicide of Gajendra, a Rajasthani farmer, last month on live national television and its shameless politicisation ultimately packaged as entertainment for television is not a good reason to see this film.The event is already over and now we are on to other juicier stories.Perhaps next time another sensational farmer suicide happens, keeping this DVD handy will be a good idea.Ordinary ones happen by the dozens every day, it’s not news anymore. 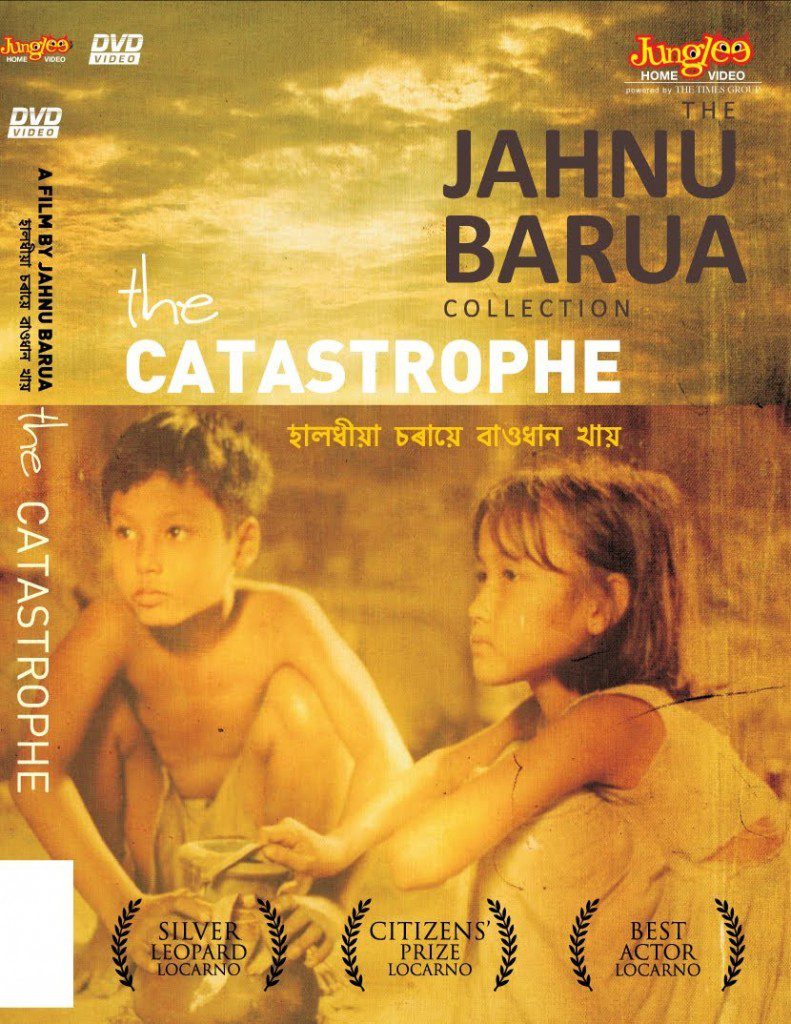 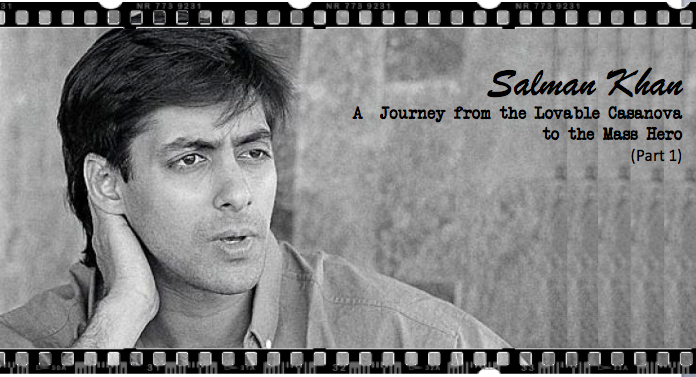