C.P. Surendran is one of the foremost poets of India. He is also a novelist. His latest work of fiction, Hadal, was released recently to critical acclaim. He is the former editor in chief of DNA. Gour Hari Dastaan is his debut screenplay. In this interview with Bollywoodirect, he talks about challenges of lending drama to a biopic.

Q:- From Journalism to screenplay writing, what made you to try your hands in cinema? When you had the first thought about writing a screenplay?

One of the virtues about quality in general is that things become visual. Literature, music, journalism, higher physics. You tend to see things first before words – or whatever your tool is – come. Journalism is about facts. But you see a story first before the actual words. A great report or column will approximate to fictional intensities. Which is why some of the best fiction writers were journalists. Hemingway for one. Orwell for another. Marques for a third. I haven’t yet moved fully to screenwriting. Gaur Hari Dastaan is my first. Although everybody says it’s a very good job, no film maker is yet rushing to me with offers. 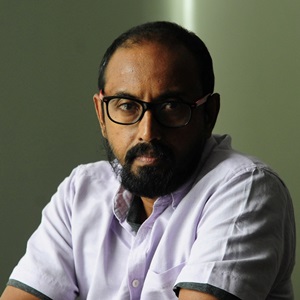 Says something for our cinema. For me too, perhaps. What I have tried to do with Anant Mahadevan’s help in GHD is to make a rather sharp literary job of a political subject: a man’s personal war for freedom. If it has come off, a significant part of the credit goes to the director, who has been hearteningly true to the script, and to the brilliant cast.

Q:- Your first screenplay is on a Biopic. It is usually very challenging to depict a whole life in 3 hours. How did you tackle this challenge? How did you prepare yourself for this?

I am paranoid about boring people. I believe its’ a crime. To my mind, one of the great problems of a biopic is structuring it. Like a regular, well-made movie, it has to have a set-up, a confrontation, and a resolution. The challenge in the case of GHD also was that the hero, a lifetime performance by Vinay Pathak which the Bharathiraja and Bhagyaraj-led national awards jury criminally ignored, was a good man. 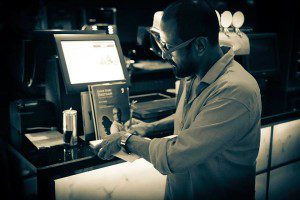 Q:- How do you lend drama and conflict to a truly Gandhian personality who had decided to go up and down the steps and in and out of the of the doors of the bureaucracy for an eternity, and who was reconciled to it?

I had almost given up on the project when I remembered the thing to do was to get personal. My father, who was a writer in Malayalam, died of Alzheimer’s. It was  painful to watch him go. I took a bit of that and introduced it into Das. So now he had to get his recognition( the result of his confrontation with the system) before he forgot the meaning of the word freedom. Ranvir Shorey who has done a very good job of the role of the cynical and alcoholic journalist who discovers his self-worth is partly modeled on my own character and knowledge of the media world. The challenges in writing a screenplay is that every word you write must lead to something.

Q:-  You got a lot of chance to interact with Gour Hari Das ji during the screenplay. What were the most important aspects for you? What were the things, which touched your heart from his story?

I am always in awe of good, selfless people. Probably because I am neither. But I am also baffled by  and frustrated at them. Their patience, for example. Their equanimity. Their conviction. To a great extent my father was like that. So is Das. You feel like shaking them up and shouting, You’ve got it all wrong, nothing is going to change, the world is a wicked place. And then you watch them go ahead quietly and prove you wrong. Das has all those qualities. I am their antithesis, which is probably why I never quite understood my father. I am not sure if I have understood Das as well. 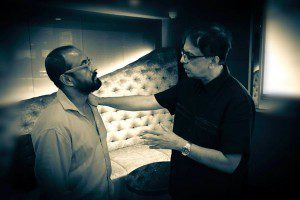 Q:-  How was the experience during the whole movie? Was it something you expected in starting?

Anant Mahadevan’s great virtue as a film maker is his attention to details. I’m a little thin on that.  That was a learning experience. And the logic of the scenes. I do have a tendency to indulge myself. But a movie got to be water tight. You will see in the book form of the screen play a few scenes which were later cut on the table. The other great learning has been the cast. Vinay for example has interpreted even the pauses and the slightest gestures ( given in the action descriptions of the script ) of the character so well. I think he was on a trip, really. The rest of the cast too burn up the screen. Some of them get just five minutes of screen time, but you will not forget them in a hurry. Cinema is really a total experience because words literally assume shape.

Q:- Did your novel writing experience help you in screenplay writing? How similar are the both experiences for you?

A novel is a marathon journey. You could die writing a big novel. It takes a lot both physically and intellectually. And you sort of do it without help, in isolation. You don’t know where you are going till the last word is in. But a movie is never a project in isolation. No matter how eccentric you are, it has a social dimension built into its very process. The director has to be in on what you are doing. He has to approve each scene. It must inspire him to visualize, on the strength of which he talks and exacts great performances from his actors. There is sound. There is music. There is editing. The movie is a crowd constructed world.

Q:- What are the other upcoming projects in the field of cinema?

I am hoping great – and rich – film makers line up at my door and shower me with offers. I believe the time for good and entertaining cinema’s time is now. 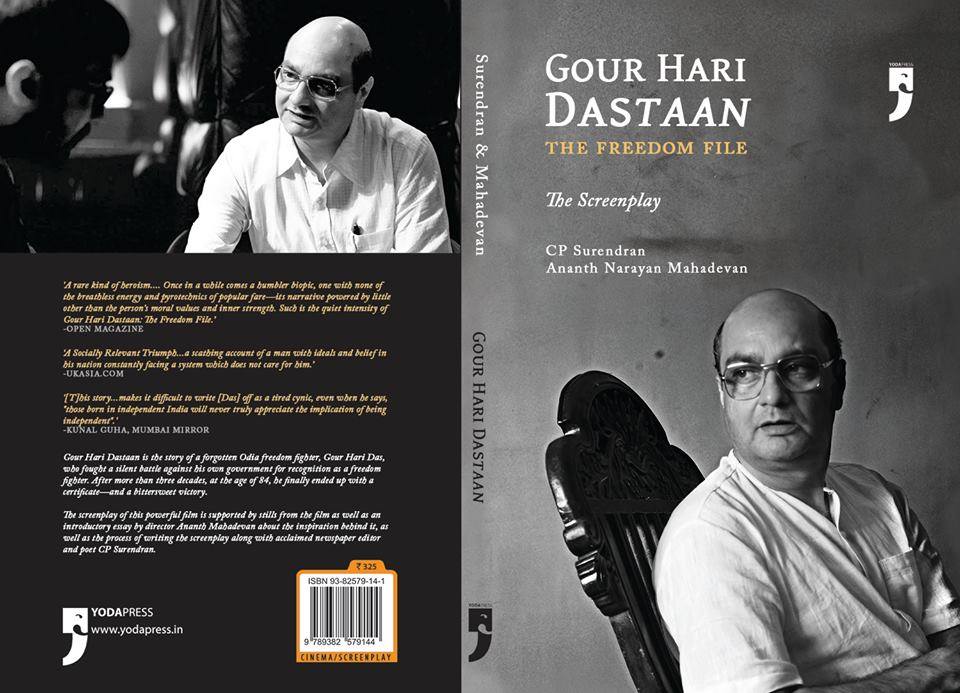