Hawaaizaada is an upcoming film directed by Vibhu Puri. The film stars Ayushmann Khurrana, Mithun Chakraborty and Pallavi Sharda in pivotal roles. The film is based on the life of scientist Shivkar Bapuji Talpade(Ayushmann) who is credited to have constructed India’s first unmanned plane. The movie is set in Bombay, 1895.

The movie was earlier titled as Bambai Fairytale. After a delay in the film’s development, the film is scheduled for release on January 30, 2015. 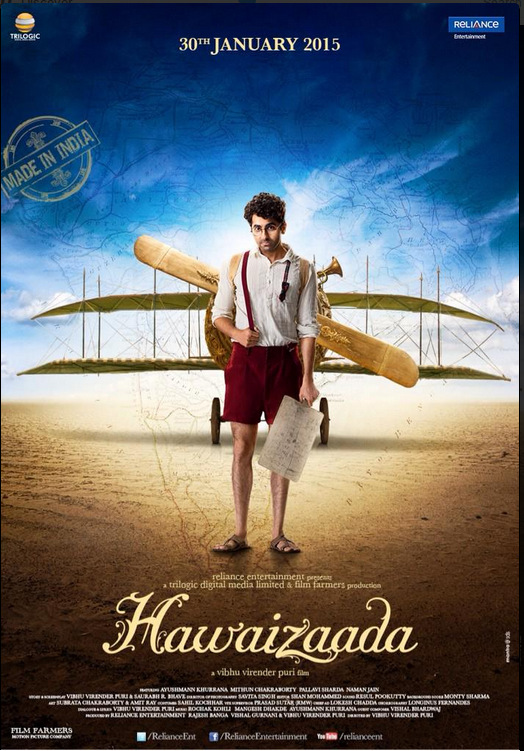 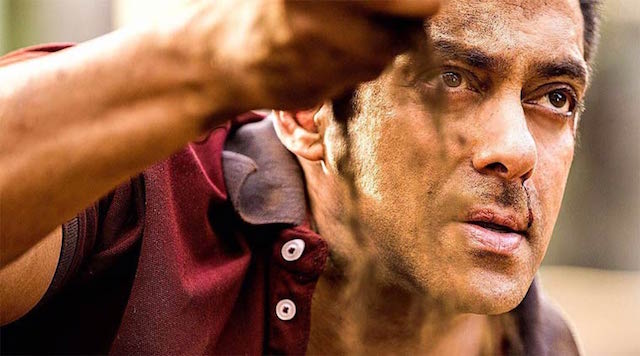