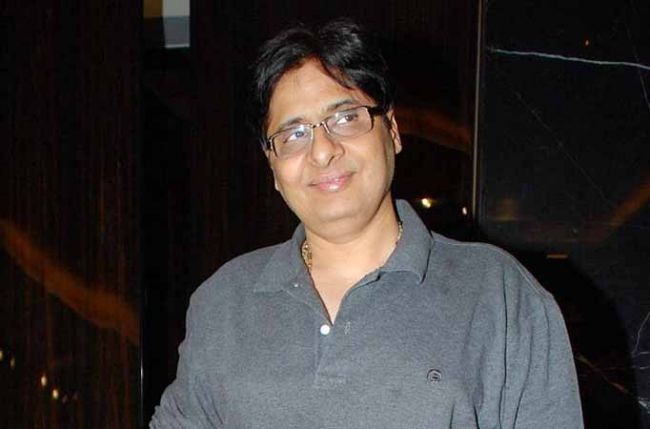 One of the biggest mergers is taking place in Hindi film industry with Eros acquiring 50 percent stake in Puja Entertainment films. There were many questions asked on why this collaboration is taking place between two giant production houses. To know the answer, Bollywoodirect spoke to Vashu Bhagnani, the owner of Puja Films and Entertainment.

Vashu Bhagnani has produced some of the most entertaining films in the late 90s including Cooli No. 1, Pyar Kiya Toh Darna Kya, Hero No. 1 and Bade Miyan – Chotey Miyan among other. Making family entertainer has been his forte and this is what Vashu will be hoping to continue in the next 4 to 5 years.

First of all congratulations on the success of Sarbjit. It must have elated you.

Thank you so much, first of all. Secondly, I would not like to take any credit away from my daughter Deepshikha and son Jackky, who brought this story to me and asked me to produce this film. I told them to go ahead with it as this was not my kind of film. I never saw myself pulling off a film based on such a subject. To be honest, early on I was not very much inclined towards the idea of the film but due to my kid’s efforts, the film became a possibility and I am happy for the way it performed.

Jackky Bhagnani-The beauty Of Sarbjit Is Its Story & Casting

So, were you not excited with the film’s subject?

Jackky was more excited than me. He told me that, “Papa this is an amazing subject.” When I saw that he is very excited with it, I also backed the film. The result is in front of you.

It is being heard that a major collaboration is round the corner between your company Puja Entertainment and Eros film. What is the news?

Yes, the news is absolutely correct and we are very happy with the outcome. Eros is a very big company and I am an individual producer who runs Puja Entertainment. All the films that I have made in the 90s were all big success at the box office. I have decided to make the remakes now. These movies are going to be a huge budget films. One film may go on to cross Rs 200 crore mark. And suppose I am going to make 5 films then there are Rs 1000 crores at stake. To make such projects happen, I needed a big partner. Kishore Lulla (owner of Eros) and I are very good friends and have been working together since a long time. This deal is much like a long awaited marriage. I think we are going to have a great relationship in the future.

I would only say that the deal is a major step towards making big budgeted films which has been planned.

This is a big merger. Apart from the financial gains, what else would the industry can expect from this merger?

Audience will get to see good cinema. They will see cinema that they love and adore. As I have already said, many sequels are being planned. All of them are going to come in next few years or so. You will get to see a new kind of cinema. Some new actors will come in the light.

Has any big star from the industry been signed?

That will happen for sure. The big stars which were there have already done their job. It is time for the upcoming stars to take the centre-stage. You will soon hear their names.

What kind of content could we expect from the merger?

It will be all family entertainment. We will make films which could be enjoyed by each member of the family and everyone can watch them sitting together.

Would this merger also support the different independent films? These days many production houses are coming forward to support it? Any hope from this collaboration for them?

Why not? It only depends on the content of the film. If the subject is really interesting then we will support the film for sure. What happens generally is we try to ignore those films which have loose storyline and average subjects. When we know these films won’t run at the box office, we don’t take risks. On the other hand, when there are good stories, great potential in films then we definitely come forward and support it. Puja films and Eros will continue doing that. 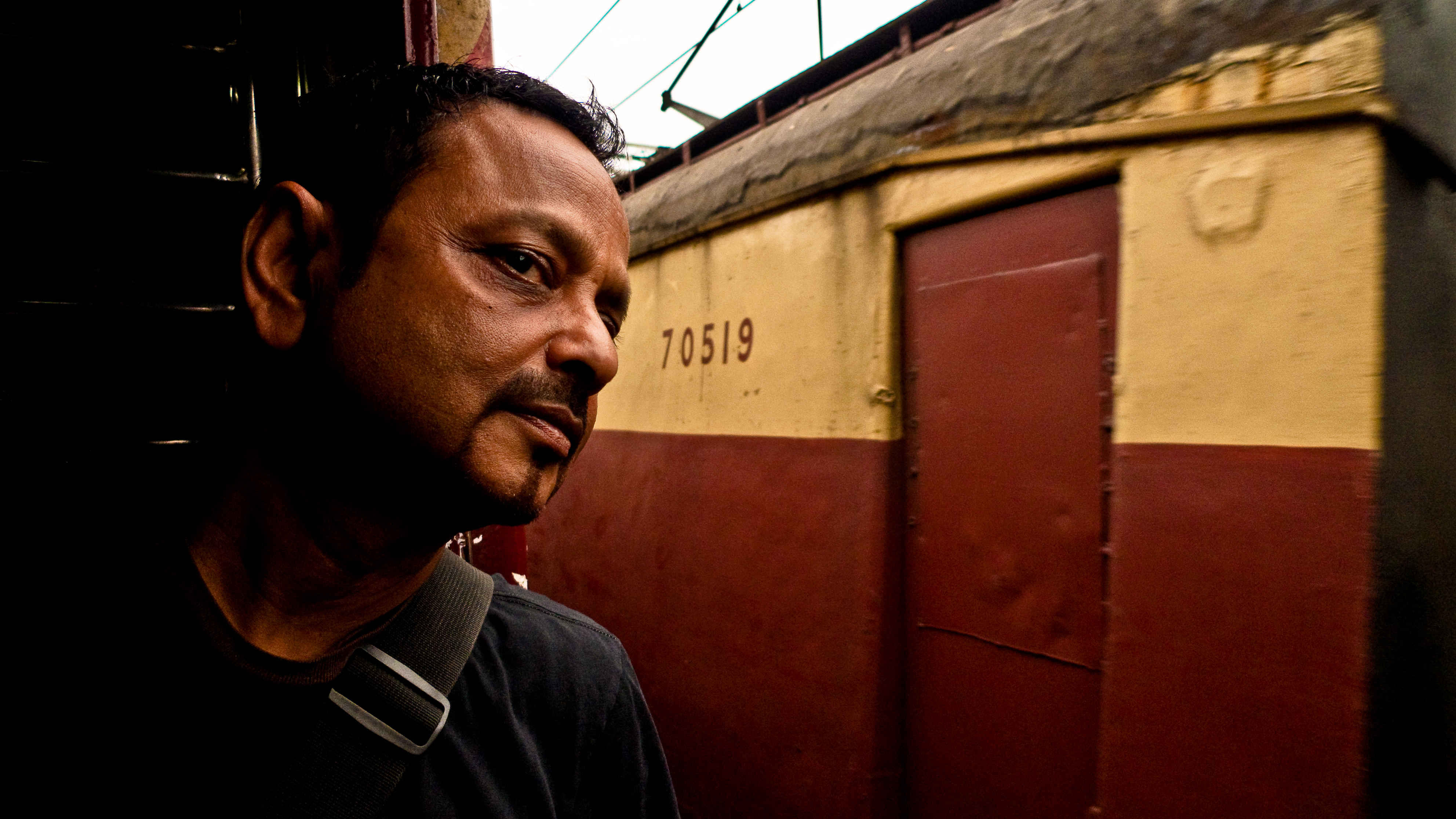