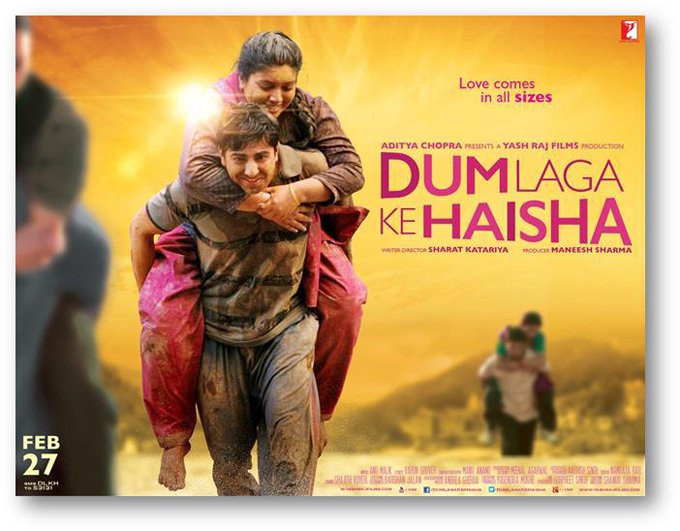 Ayushmann doesn’t get along with his father (Sanjay Misra) – he feels his life has been ruined because of him, being forced to give up studies early, sitting in their small shop in Haridwar, and now being forced to marry early. To a girl not of his choice. 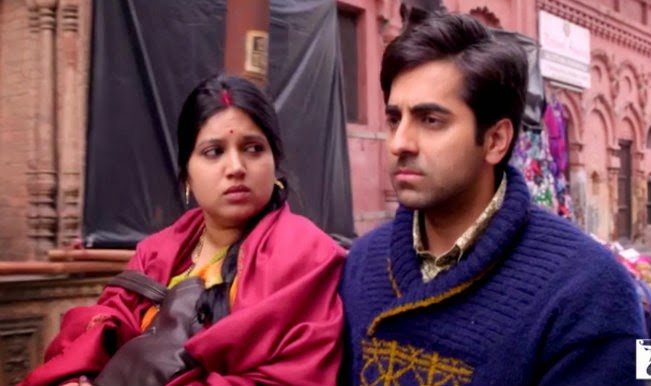 Bhumi is sweet, vivacious but is plump, with a round face. She met Ayushman in an arranged marriage scenario and even though she is more highly educated, she felt he was nice and so said yes – to a family that is a little less well off vs theirs.

Sanjay Misra, with things not going well with the shop – the era of cassettes slowly giving way to CDs – is keen that his son marry her because it seems like she has a nice demeanour. And because she is a B. Ed, which means she will teach, earn money and be able to help with the household expenses. 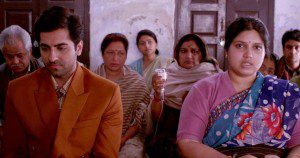 After their marriage, she cant understand why he wont talk to her. Snide remarks are made by the family about her education. And Ayushman is a bit of a loser, a sulky one, directionless, resenting everyone around him, jealous of his friends success – when a friend comes and shows a pic of his to-be, svelte bride he feels its only to rub it in as his wife is overweight. 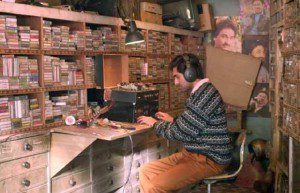 She’s trying her best – including buying new nighties, putting on English pictures on a friends TV / VCR to seduce him but despite her best attempts, he remains sullen, withdrawn. And then one day things get out of hand. 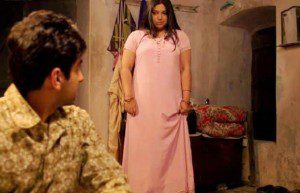 The first half is fantastic. The language. The houses. The by-lanes. The songs. The way they talk to each other – more the insults – Sanjay Misra always ready to use his chappal on his son, Bhumi’s younger brother calling her a chudail when she asks him how she is looking…

The second half completely loses its way – as usual, the director and script-writer don’t seem to know what to do with the lovely characters they’ve created, leading them to an unlikely, filmy climax. Ayushman is good, but his character isn’t someone you really want to be friends with plus you don’t really get what he is upto, why his thought process is the way it is or changes. Sanjay Misra and the rest of the ensemble cast really shine in their roles. But the film truly belongs to Bhumi Pednekar – she lights up the movie with her expressions, dresses, dancing, dialogue delivery. 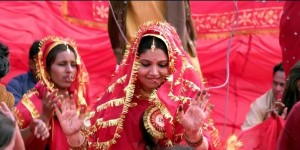 If cassette shops, Kumar Sanu, arranged marriages at a temple / introductions by a priest, RSS shakha type meetings with men in shorts and a small house where the family sleeps outside on charpai’s mean anything to you, Dum Laga Ke Haisha is definitely going to be fun and will take you down the sweet bylanes of nostalgia.

PS : One of my pet peeves – if you go on the YRF website, you would imagine you should get the entire cast listed, especially if your film is reliant on excellent character actors…shouldn’t you ? 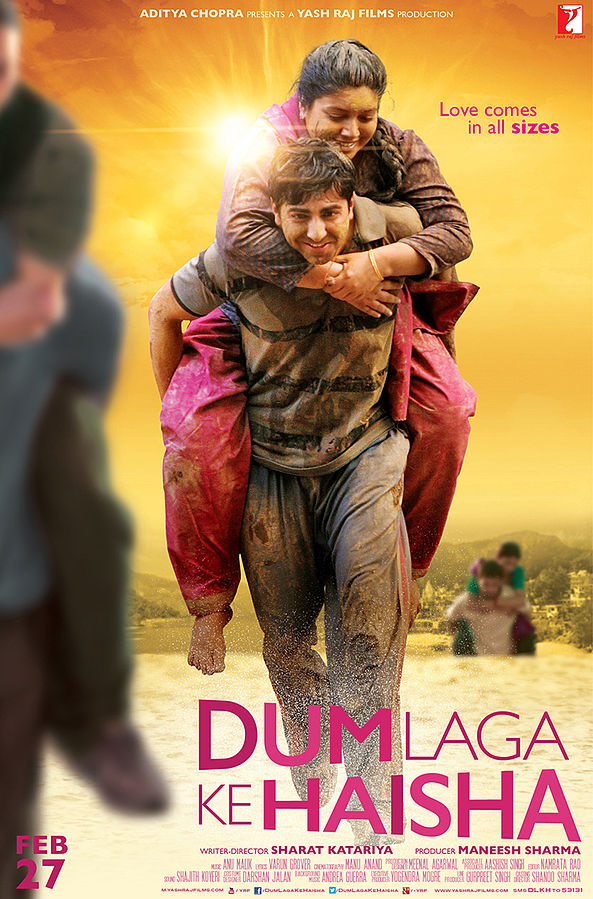 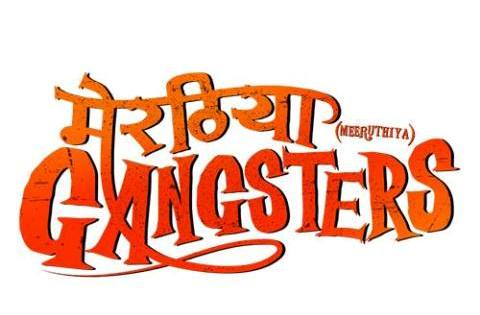