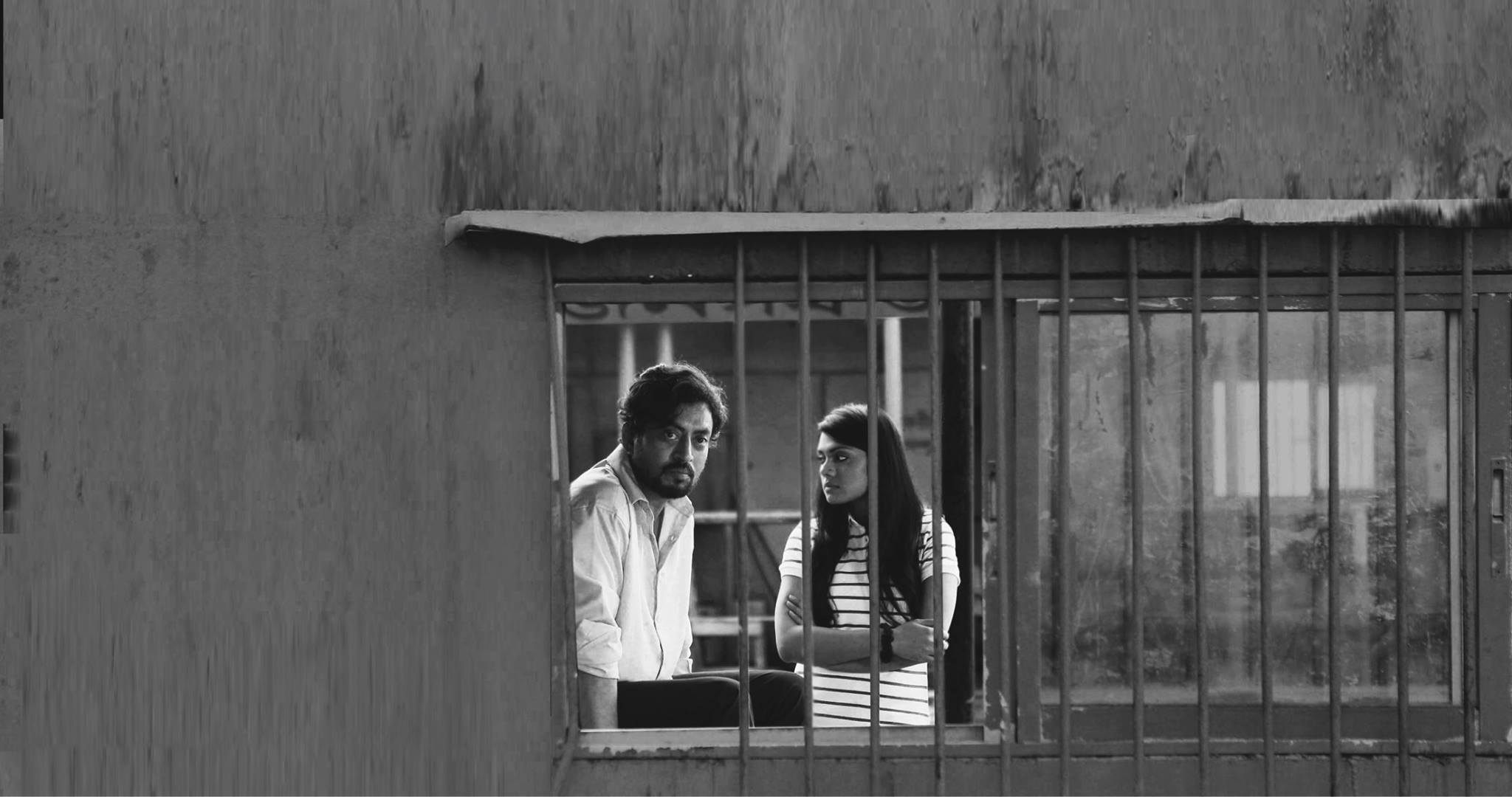 After a long turbulent journey, the much talked about Bangladesh-India joint production Doob (English title: No Bed of Roses) is finally hitting the screen on Oct 27. “Saberi and Nitu are two tender hearts who started their journey into adulthood together but end up locked in a fateful conflict centering love, possession, taboo, and shame. At the end, it’s a tale of love and possession which shows how love dies in life and sprouts again in death.” In the review of the film, Variety wrote,”Directed with an assured and graceful touch that evokes the elegiac tone of a requiem, Mostofa Sarwar Farooki proves he’s a singular voice in Bangladeshi cinema.”

It also heavily praised Irrfan Khan’s magnetic performance with a special mention to Nusrat Imrose Tisha. The Hollywood Reporter called the film “Thoroughly modern. A sobering, engrossing separation drama.” And Screen daily described it as a “Sensitive and nuanced Film” with a heavy praise for its “arresting visuals, universally strong cast, and evocative music”! The film has already bagged an independent jury award at the 39th Moscow International Film Festival besides winning the Dubai Film Market award in Film Bazaar India 2013. 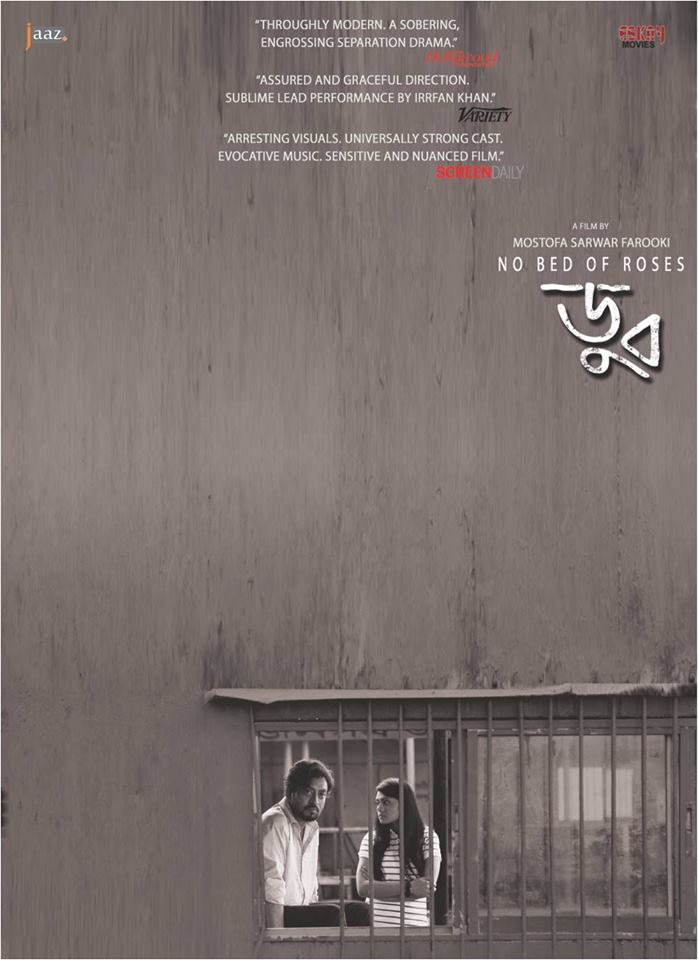 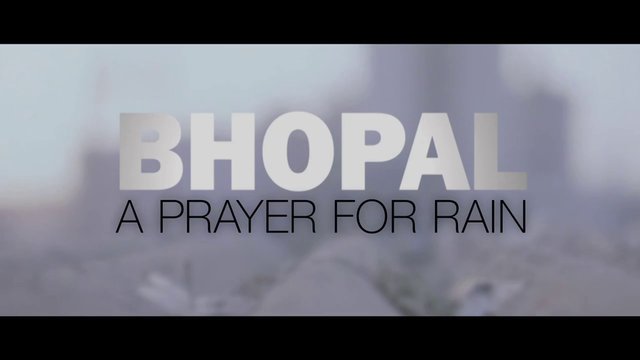