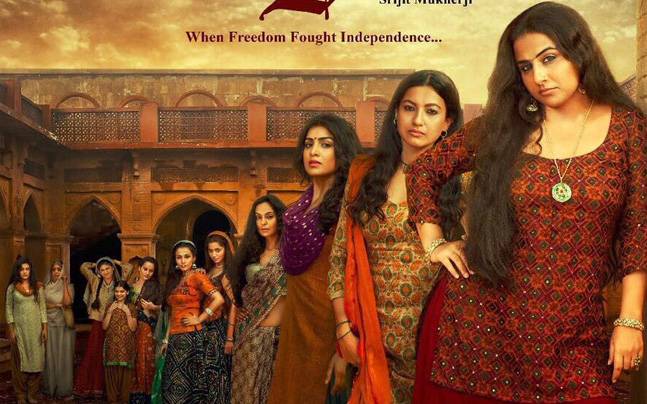 Begum Jaan is a Hindi adaptation of stellar Bengali film Rajkahini. The original film saw in the lead. The original was based in Bengal while Begum Jaan follows the partition of Punjab. Rajkahini was one of the most loved films of 2015. It even won several awards at various international film festivals. Movie marks the debut of the director of Rajkahini, Srijit Mukherji, in Hindi cinema. All those who have witnessed that hard hitting piece of cinema should already be excited about this one.

The Partition serves as the backdrop of the story of Begum Jaan. When the border of India and Pakistan passes right through the brothel where Begum Jaan is the madam, all hell breaks loose.
Apart from Vidya Balan in the lead role, Begum Jaan stars Gauahar Khan and Pallavi Sharda among the other residents of the brothel. Naseeruddin Shah, Rajit Kapoor and Ashutosh Vidyarthi, and a barely-recognisable Chunky Pandey appear in key roles in Begum Jaan.

While Srijit is remaking his Bengali Rajkahini as Begum Jaan, Mahesh Bhatt is on board as the producer. Begum Jaan is slated for an April 14 release. 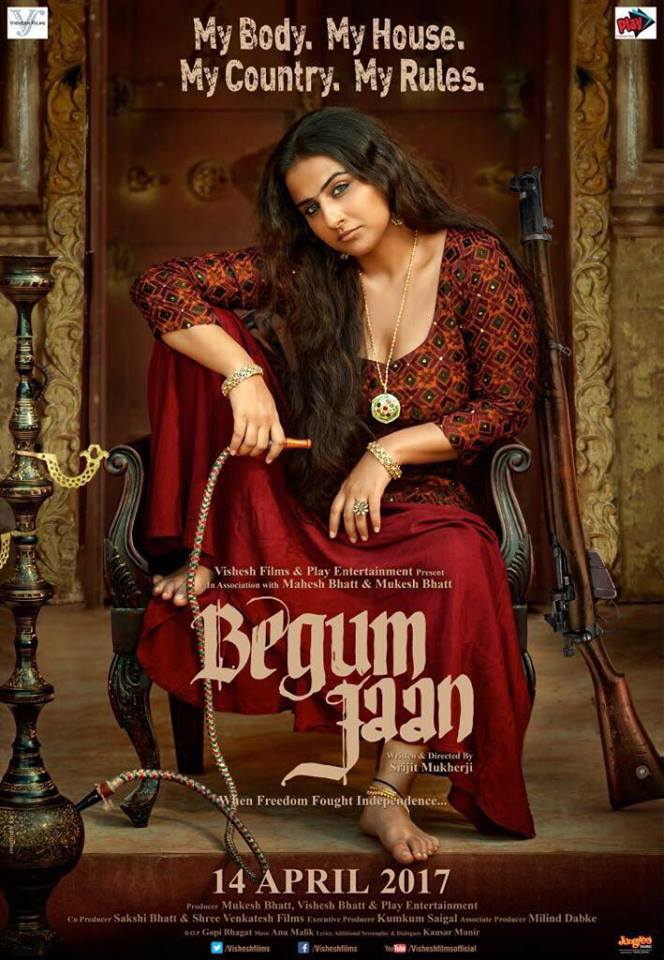 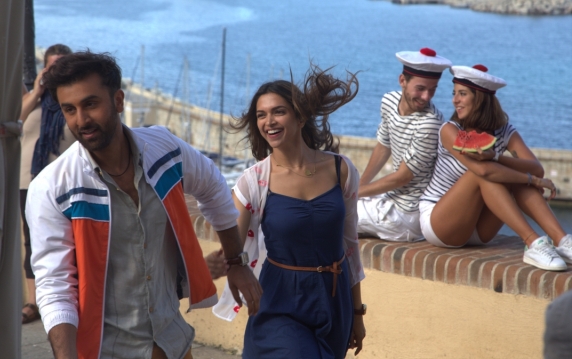