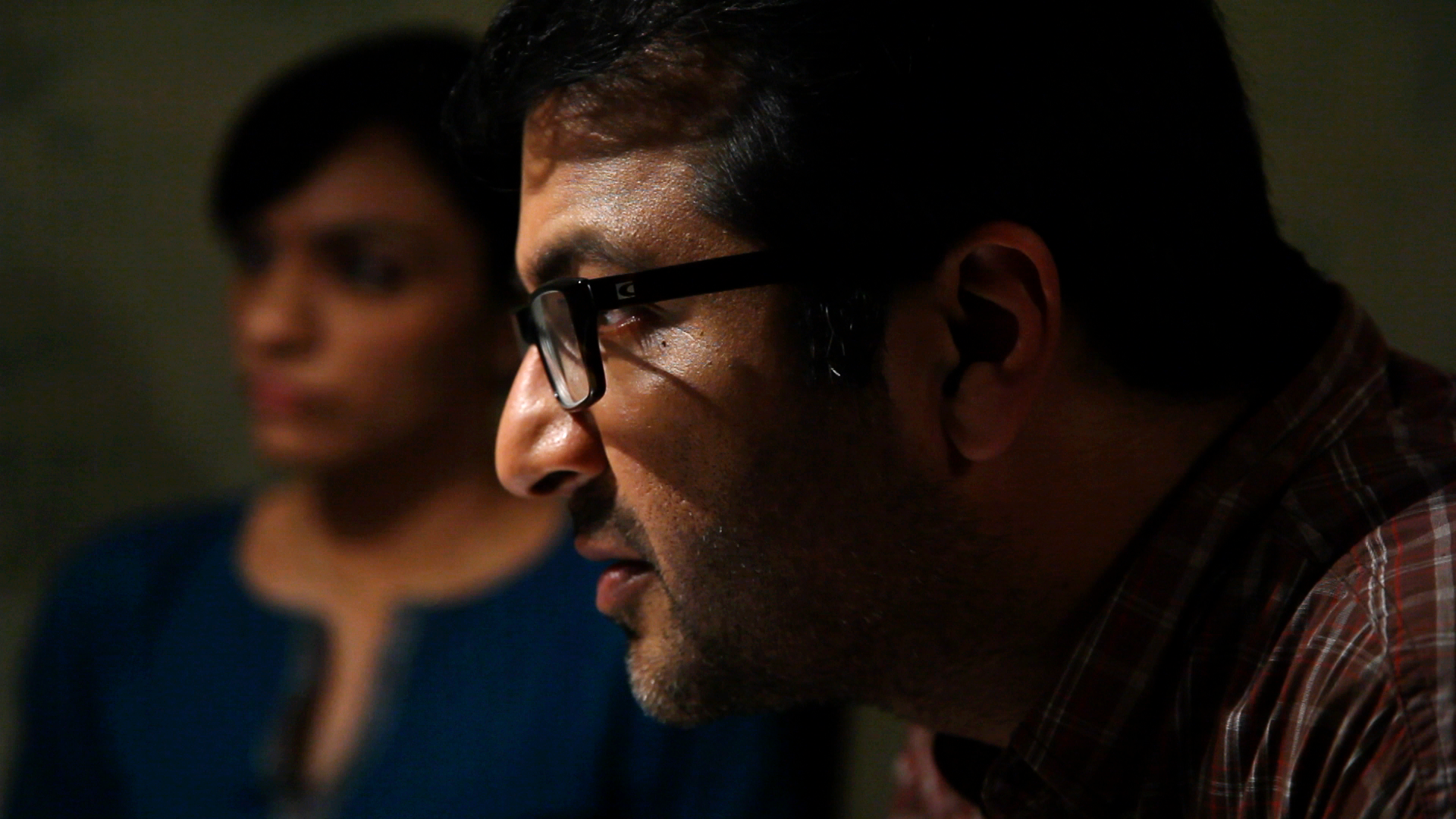 Udayan Banerjee, the lead actor of “After the third bell”, spoke to Bollywoodirect ahead of his first release.

“After the third bell” revolves around the death of an actor midway during the staging of a play. In this interview, Udayan talks about her journey from theater to films, about the movie and much more.

Since when you get attracted towards acting? What inspired to try your hands in acting? Please tell us about your journey before ATTB?

I am a corporate trainer by profession & all trainers are also actors in their own way, so I am no stranger to acting. Also, I have done a few plays in school & college but this is my first attempt at acting in a film.

How you landed in this role of BC Banerjee with ATTB?

Ajay (Producer, Director) conceptualized BC Banerjee keeping me in mind. That’s one of the reasons why BC & I have the same surname.

Tell us about your on screen character of BC Banerjee? How different is this character from you personally?

BC Banerjee is a tough, hard-nosed cop with strong prejudices. You notice it when he’s interrogating certain suspects. He gives the impression that his investigation is influenced more by his own biases & mindsets towards the suspects rather than the actual facts of the case. But that’s not true. At a deeper level BC doesn’t allow his personal opinion to cloud his professional judgment which is why he was able to successfully solve the case. What’s interesting to observe is the conflict BC has with himself between his personal behaviour and his professional commitment. 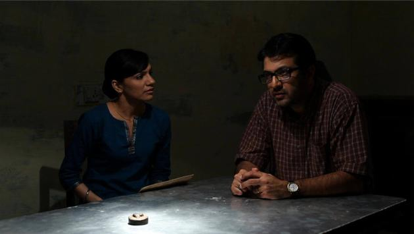 How was the overall experience during ATTB production?

What do you liked most about this movie?

The fact that it ended up getting a big screen (PVR) release despite starting out as a small amateur production. Just goes to show that if you believe in what you do, then even the sky’s not the limit. 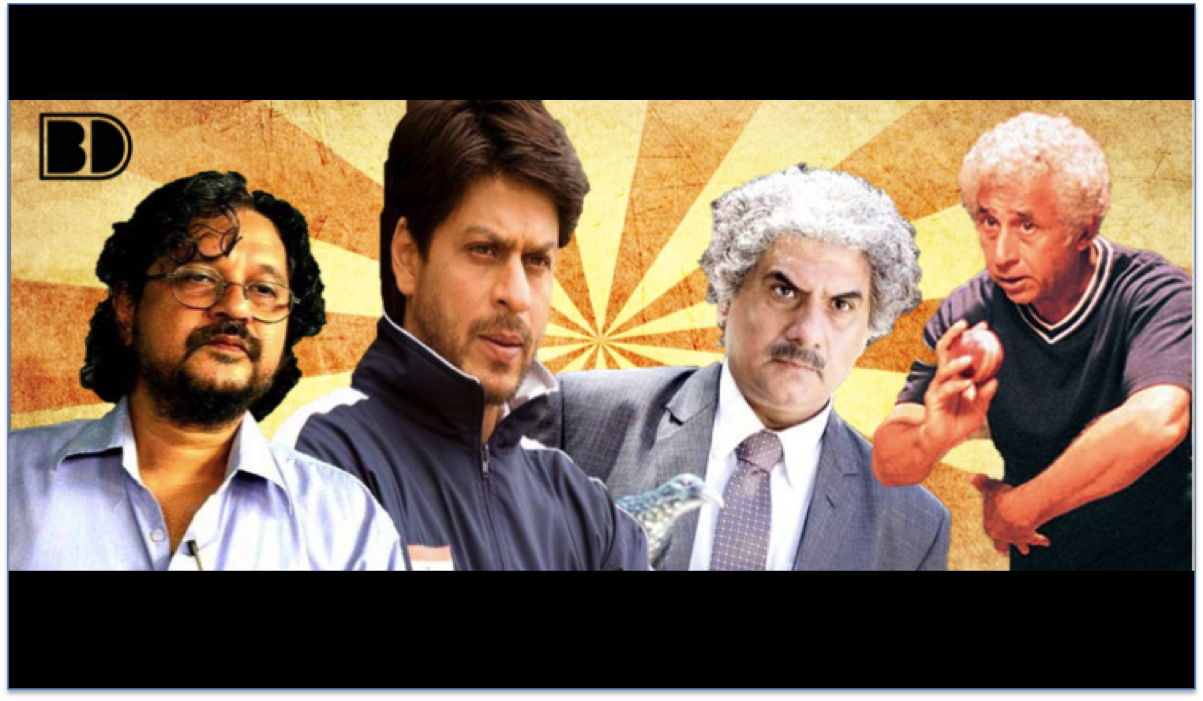 8 Bollywood Teachers Who Taught Us Lessons of Life 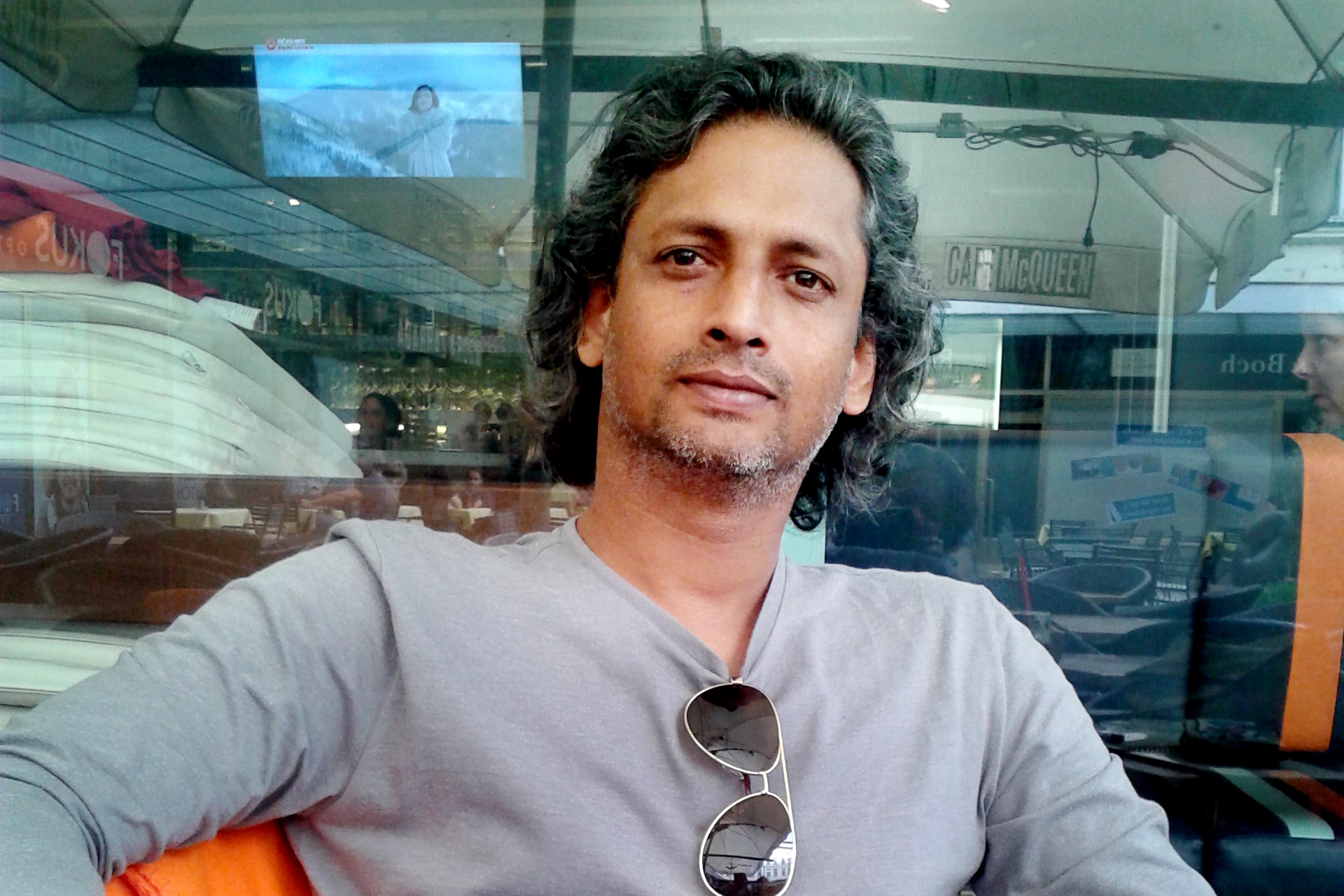