Can you watch a film just for its flawless brilliance at technical fronts for like 3 hours? Why not? If the vision, passion and implementation are guided by none other than one of most imaginative filmmakers in India today Mr. S S Rajamouli, it doesn’t really look or feel a hard task. Though the plot sounds submissive to the south Indian emotions at its purest form and doesn’t quite amaze you like the filmmaker’s previous best EEGA in which he dares us to feel for a fly seeking vengeance for its murder in past life, BAHUBALI- THE BEGINNING succeeds to surprise you with its grandeur scale, breathtaking visuals, high-octane drama and a cinematic excellence mostly achieved in VFX technology. This is definitely something you have never seen before on Indian screen, and I am vouching mostly for the visual effect parts.

If you have crossed the 30th milestone of your life and could remember your parents/grandparents telling you the bedtime stories that always had same starting line as ‘once upon a time, there was a king…’; the plot of BAHUBALI- THE BEGINNING will never look an extraterrestrial to you. Shiva [Prabhas] is a strong young man with miraculous powers raised by a tribal family. His real identity is under wrap till he meets the love of his life Avanthika [Tamannaah] and decides to help her in a rescue mission. The twists in the tale aren’t much unseen but the way they drop their curtains are very much dramatic and dynamic. A mother is waiting in custody for his son to come and set her free. The people of a territory are waiting for their savior in shining armor to save them from the evil forces. And there lies the legend of love, hope, betrayal and valor!

Rajamauli makes sure every frame of the film tempts your eyes with spectacularly larger-than-life visuals painted beautifully on screen. Be it the hike on the invincible waterfall, lifting up the gigantic Shiva Linga or the war sequence in the finale; you can’t hold yourself being an admirer of Rajamouli’s amazing visualization and the art & craft to bring one’s dream out in reality with so much confidence. The landscape of a fictional kingdom Mahishmati is created in great details. Watching this film could lure the outsiders from different parts of the world to explore the outskirts of our beautiful country but only to find a much degraded, tainted and spoiled ruins with packaged food wrappers flying here and those passionate ‘love-confessions’ written there on the walls.

Prabhas is the second best thing happened to BAHUBALI- THE BEGINNING, first being the visual effects of course. The stature, strength and swag he brings with him on screen are matchless. He is fiery and could switch well between the emotional and the action scenes. Rana Daggubati is perfectly cast as the mean, mighty and scheming counterpart to Prabhas. Tamannaah and Anushka Shetty hardly impress. Ramya Krishnan is superb and I love the way she walks into frames like a tigress. She sure hasn’t lost the sparks in her beauty. Sudeep makes a quick appearance with a promise to be back in the second part.

Overall, BAHUBALI- THE BEGINNING is a film best celebrated for one man’s passion to dream beyond boundaries and the biggest accomplishment achieved by the Indian cinema in terms of visual effects and graphics. The conventional content and overtly melodramatic emotions may make you cringe in your seats for more than a couple of times but I think you should never ask yourself the question I asked at the very start in this write-up. Watch it, at least once; as our traditional story-telling takes another leap. 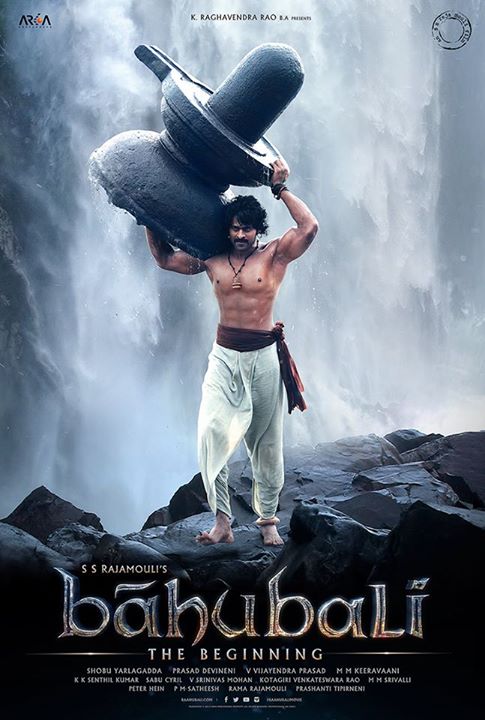 BAAGHI: Rebel With A Cause To Irritate! 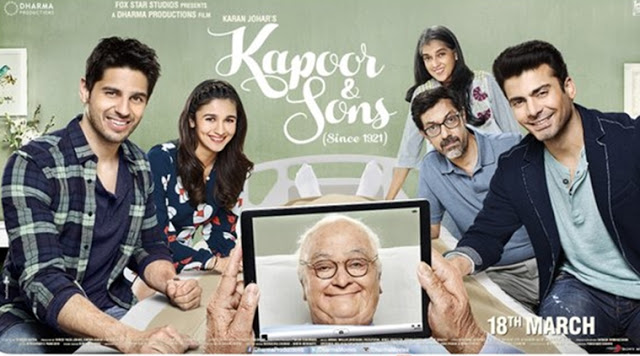 Kapoor & Sons (Since 1921) : Loved, Adored The First Half- Would’ve Preferred A Different Second Half But Still Enjoyed The Film