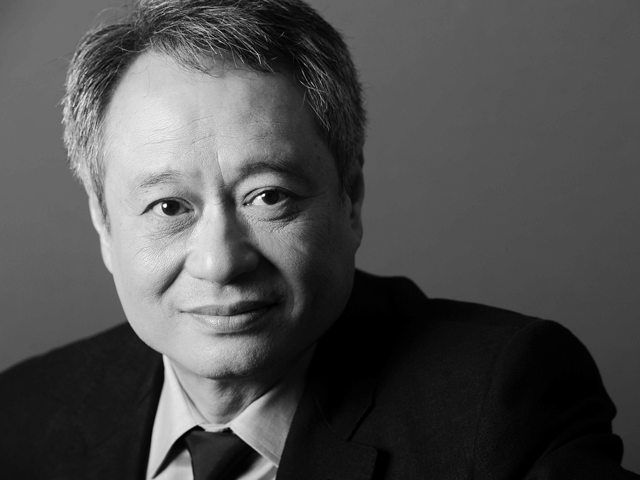 So many prominent directors, the likes of M. Night Shyamalan, Alfonso Cuarón and Jean-Pierre Jeunet among them, were associated with the project, Life of Pi since the rights had been acquired by Fox 2000 Pictures in 2002. But, the makers finally zeroed in on a filmmaker who enjoys “the most diverse” reputation among his contemporaries, and the movie, Life of Pi, proved the decision foolproof with critical and commercial success, drawing over US$609 million worldwide and winning the Golden Globe and four Academy awards, including Best Director for Ang Lee. Ever since his major breakthrough in Hollywood, Sense and Sensibility came out in 1995, Lee has been keeping the diversity and globalized flavor around his persona and oeuvre.

In this intimate conversation, Ang Lee dissects his personal life and career, that spanning more than two decades, with crossover movies that depict the similarities and contradictions of eastern and western societies. Lee reached the US as a student after completing his preliminary education and military service in his homeland, Taiwan. Exposed to and nurtured by a deeply-rooted sensibility of different cultures enabled Lee to invent and explore a multiculturalism in his movies. Even though it’s difficult to convince someone the same filmmaker had made Brokeback Mountain and Hulk, certain thematic patterns like familial ties, repressed emotions, lost love, enlightening spiritualism, and lust can be found recurring in Lee’s filmography.

No other filmmaker in Hollywood could depict the contradictory, but interwoven realities and emotional landscapes of the globalized world scenario after the 90s as Lee. His path-breaking movies like The Ice Storm (1997), Ride with the Devil (1999), Brokeback Mountain (2005), Crouching Tiger, Hidden Dragon (2000), and Lust, Caution (2007), stand apart for their visual style, emotional authenticity, eastern mysticism, and western iconography. It is this multicultural and multigenre dimension of an Ang Lee movie makes it the flag bearer of a cinematic idiom of the 21st century. 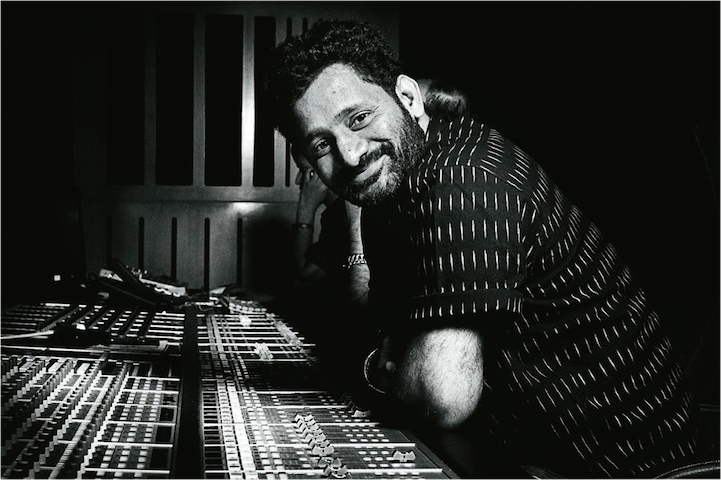 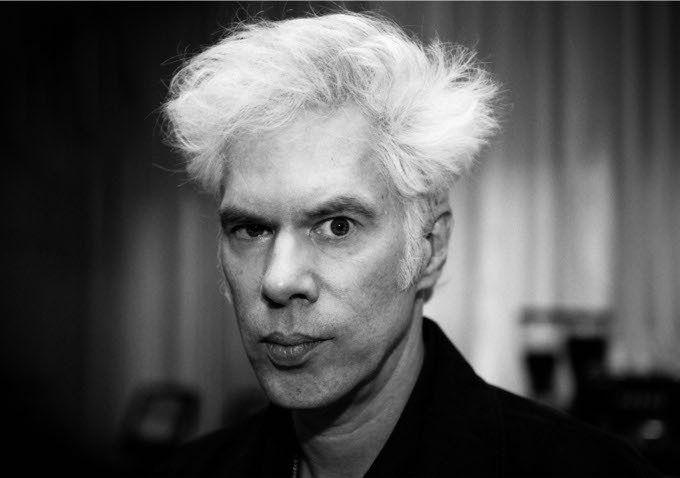