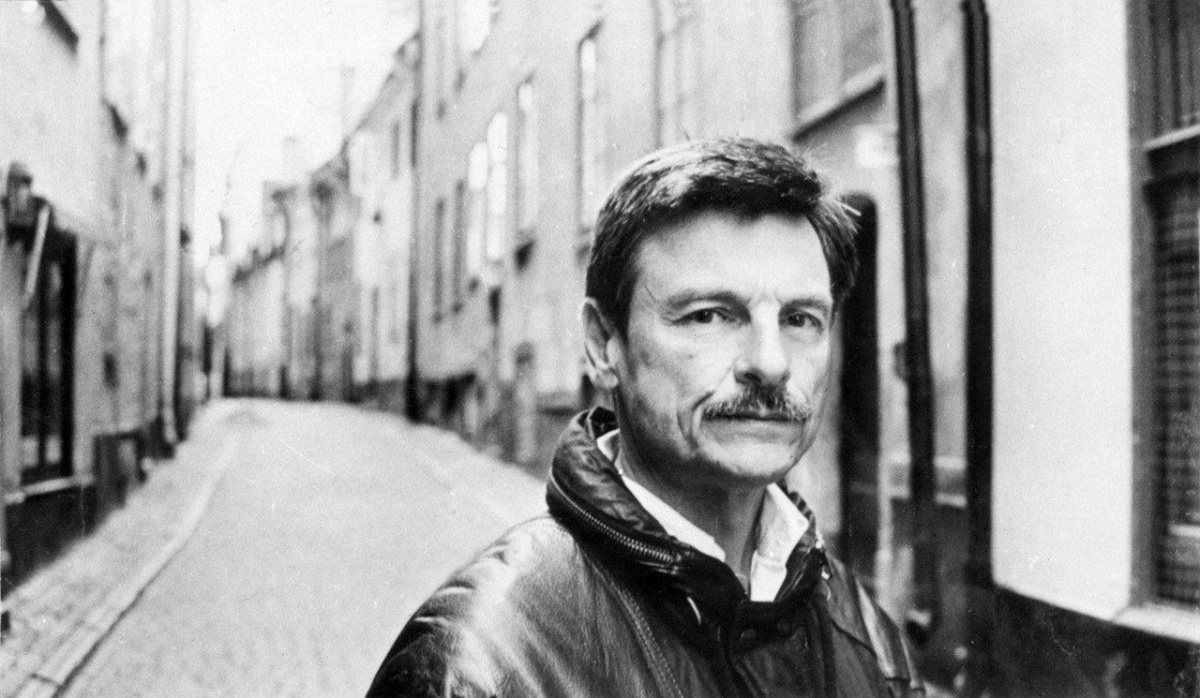 “There are two types of filmmakers, the ones who copy the world they are living, and those who create their own world,” said Russian filmmaker Andrei Tarkovsky once. The seven feature films he made over a career spanning 27 years are the living examples of his vision and all of them became milestones in the history of world cinema. Tarkovsky’s splendid and mesmerizing imagery was always committed to poetry and truth and his narrative maintained a characteristic contemplative rhythm. The metaphysical undertones in his themes laid a new path of examining human spirituality.

Unlike Tarkovsky, no other filmmaker was haunted and inspired by the cinematic space and time. He had pushed and redrawn the boundaries of cinema as a space-time continuum with his feature films Ivan’s Childhood (1962), Andrei Rublev (1966), Solaris (1972), Mirror (1975), Stalker (1979), Nostalghia (1983), and The Sacrifice (1986). Obviously, those movies were not made to the satisfaction of the viewers, but in search of beauty and truth hidden in visuals. And at this summit like point, his cinema meets poetry and survives forever like it, in the senses of the viewers.

For Tarkovsky, childhood was the most important period in his life, that shaped all the poetic and philosophical sensibilities he honed later though his movies. Standing firm on this strong basement of childhood experiences, Tarkovsky explores the greatest mysteries of human existence. World cinema eagerly welcomed this sage-like filmmaker, who makes movies with a meditative rhythm and at the age of 30, he won the Golden Lion in Venice in 1962 for his first feature film.

Most his movies were severely criticized and suppressed for their elegant mysticism and aestheticism by the Communist regime of the USSR. Nevertheless, the auteur’s visual language was so powerful that even the Soviet dictatorship couldn’t restrict his journey in search of truth and poetry. Tarkovsky found solace in the audience and the international cinema fraternity, who were sensitive to his works, whenever the Soviet censorship laws tried to choke his artistic freedom.

Absolute artistic simplicity was his all-time motivation and Tarkovsky admired filmmakers Robert Bresson, Michelangelo Antonioni and Mizoguchi. “Art is an artist’s prayer,” says Tarkovsky, “and if my prayer is useful to someone else, then my art is useful to them. It’s man’s duty to serve others.”  He tried to capture life as a reflection or a dream and succeeded in it. The Tarkovskian space-time is all about transcendence and timelessness, and only meditative visuals remain at the end as a mark of the filmmaker’s oeuvre. 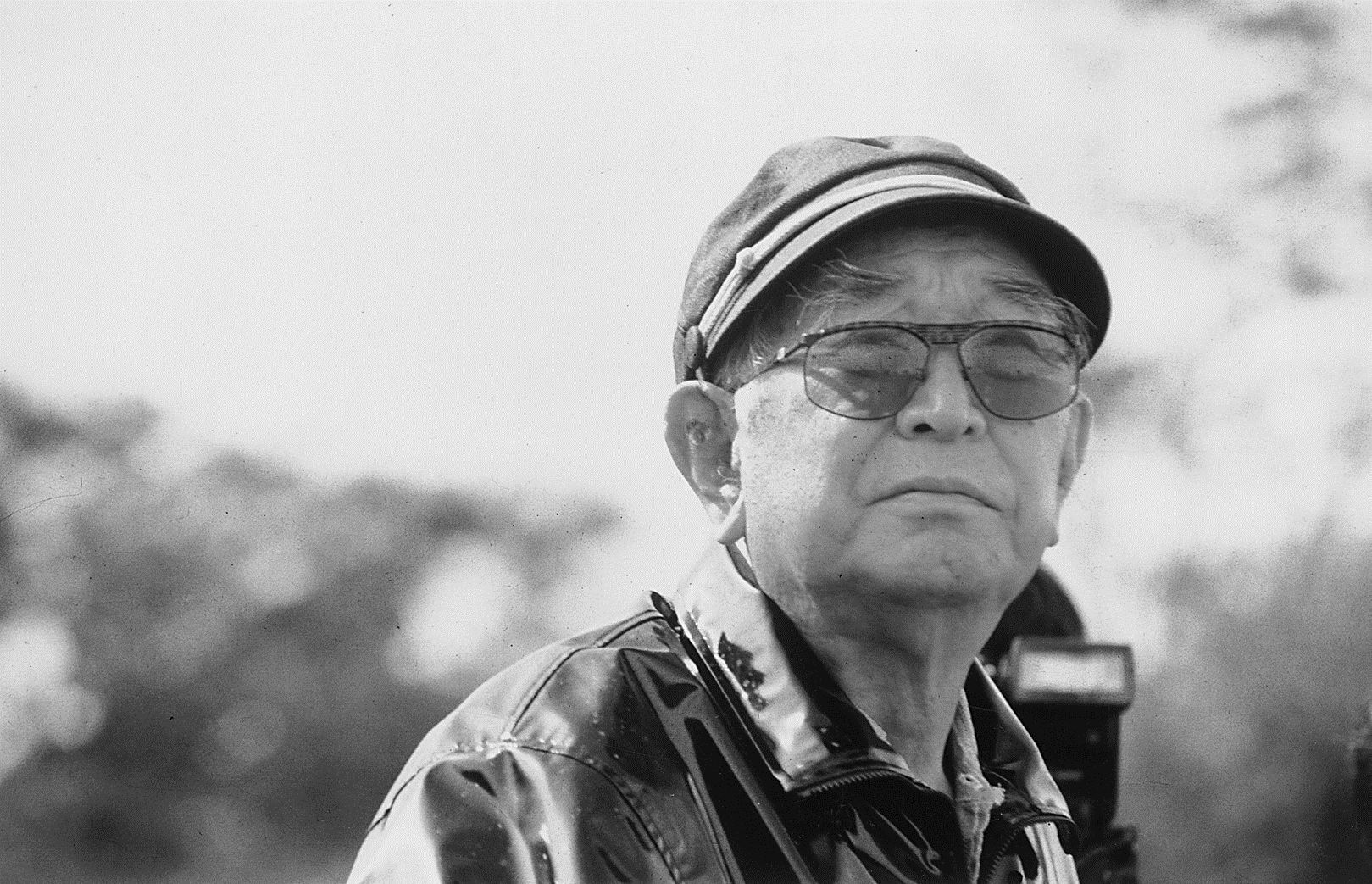 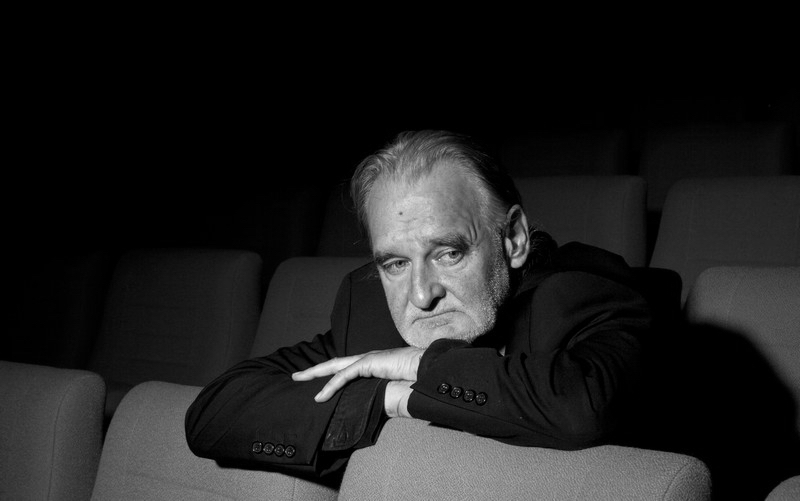