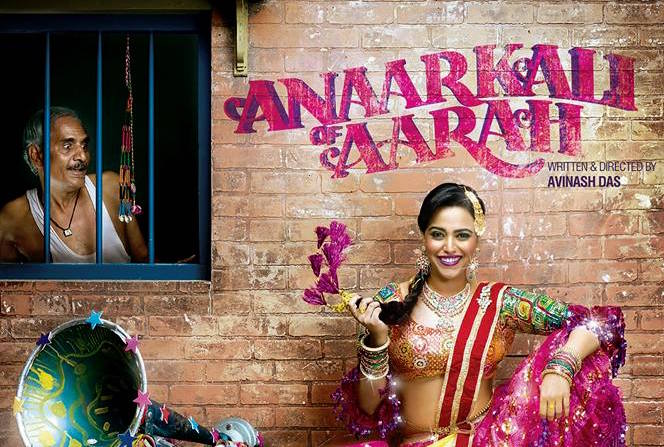 Produced by Priya and Sandiip Kapur under the banner Promodome Motion Pictures, Anaarkali of Aaraah featuring Swara Bhaskar, Sanjai Mishra, Pankaj Tripathi and Ishteyak Khan. Music is given by Rohit Sharma. The movie is scheduled to release on 24th March 2017. 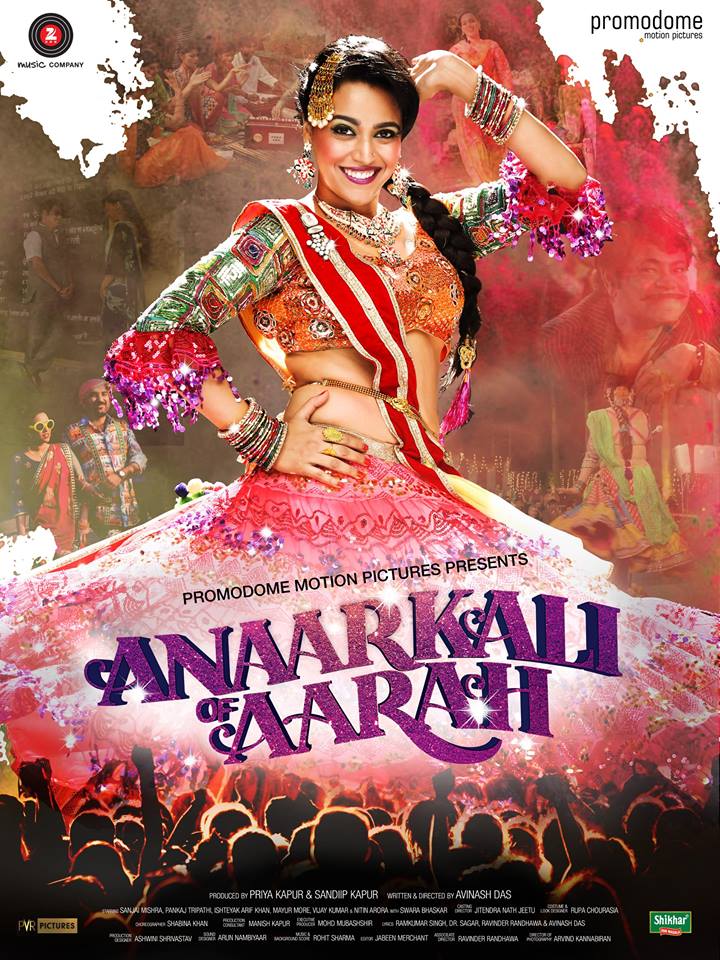 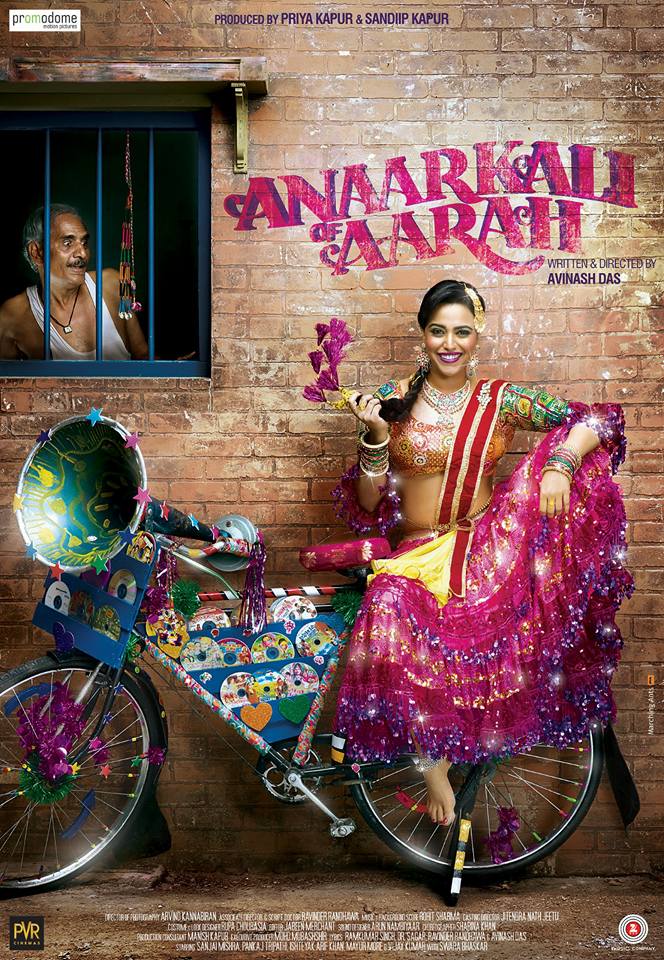 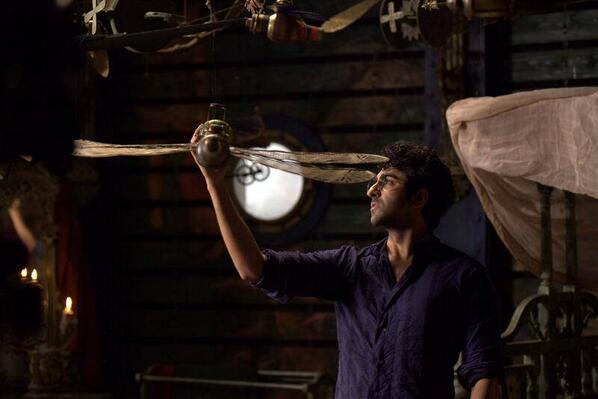