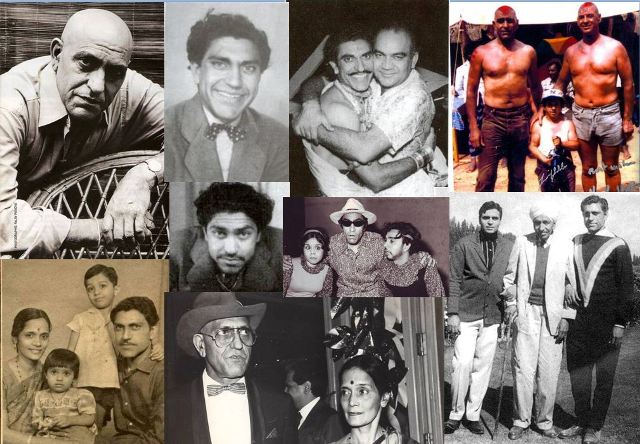 Amrish Lal Puri (22 June 1932 – 12 January 2005) was one of the most iconic actors of Indian cinema & theatre. He worked with notable playwrights of the time, such as Satyadev Dubey and Girish Karnad. He is remembered for playing iconic negative roles in Hindi cinema as well as other Indian and international film industries. To Indian audiences, he is the most remembered for his role as Mogambo in Shekhar Kapur’s Mr. India (1987), and to Western audiences, he is best known as Mola Ram in Steven Spielberg’s Hollywood film Indiana Jones and the Temple of Doom (1984).

Here is a collection of some of his pics: 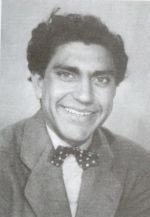 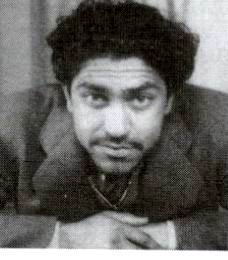 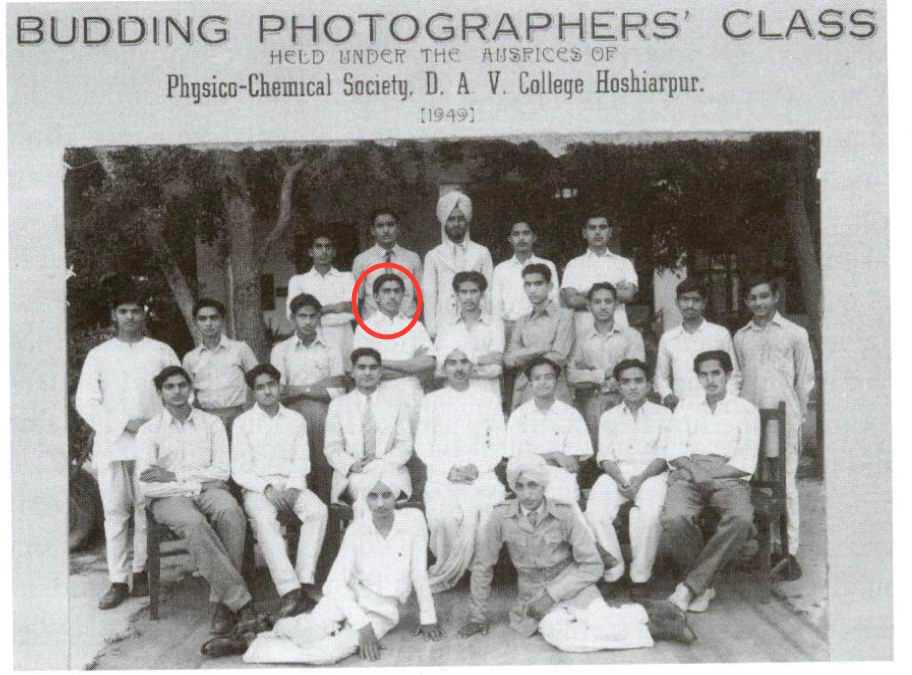 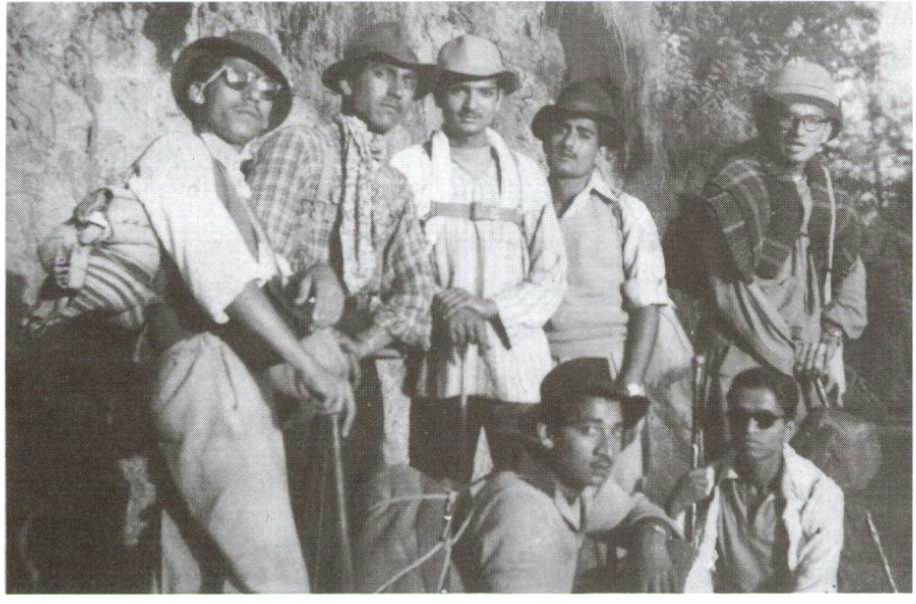 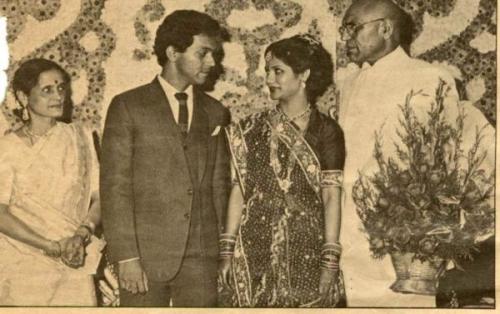 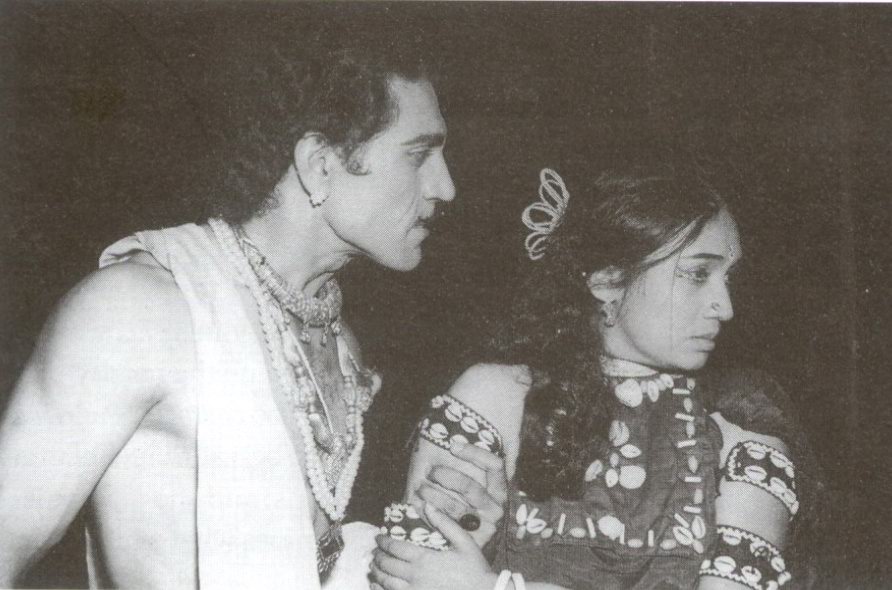 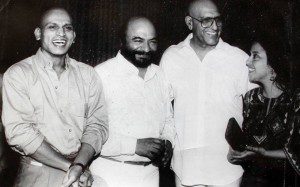 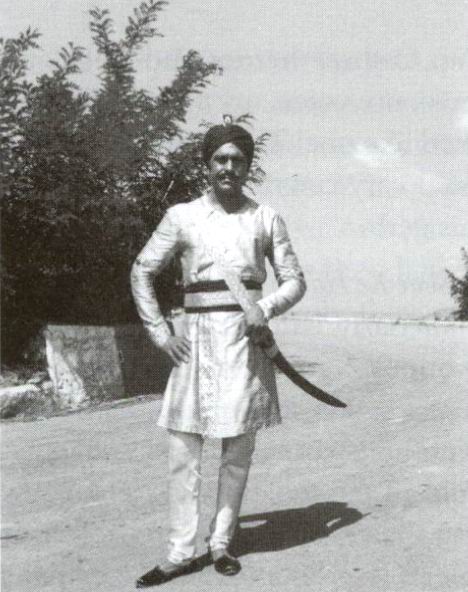 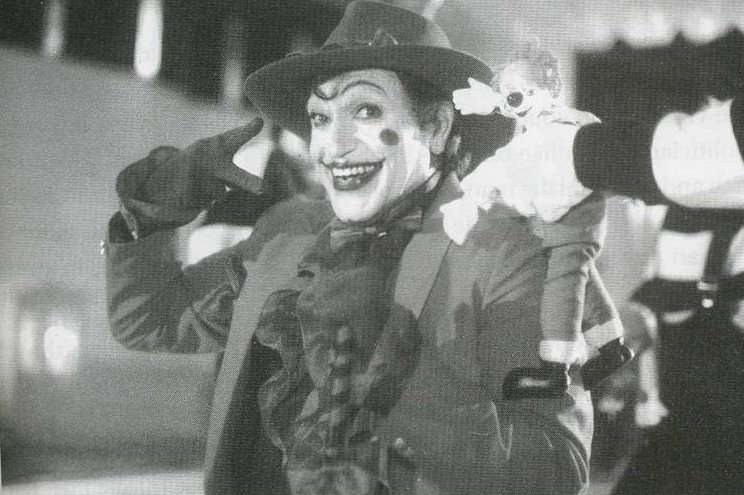 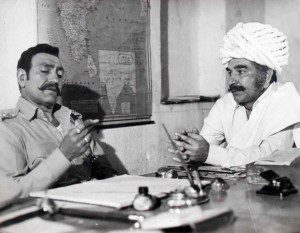 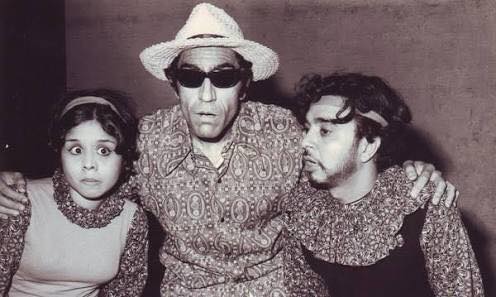 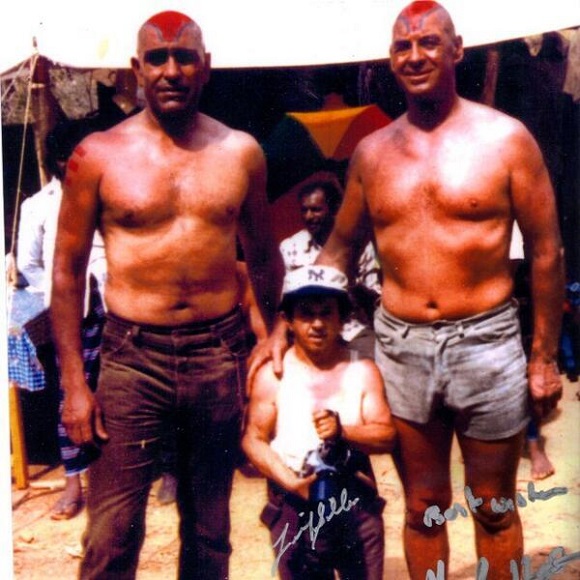 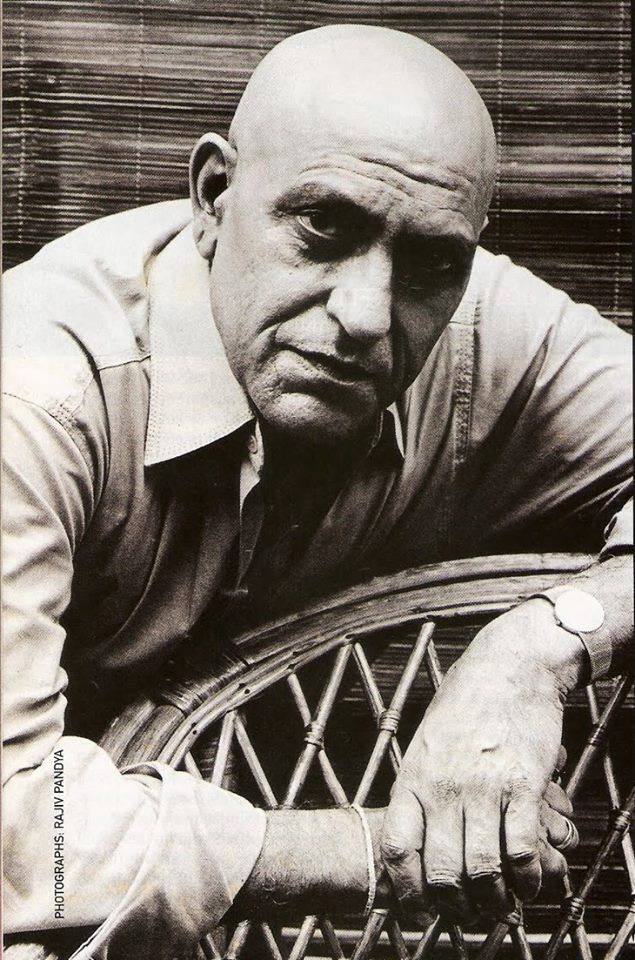 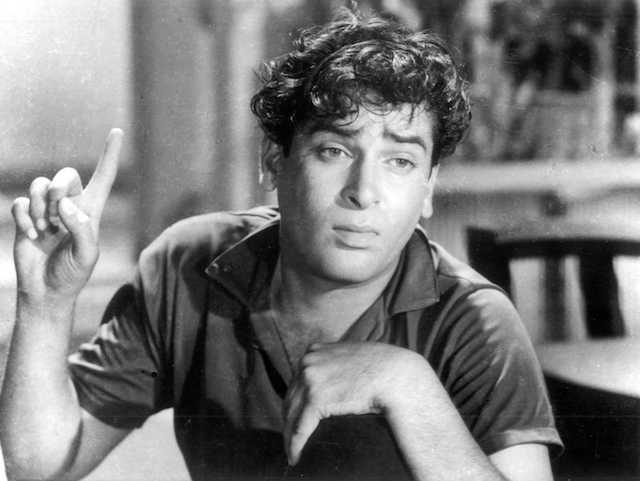 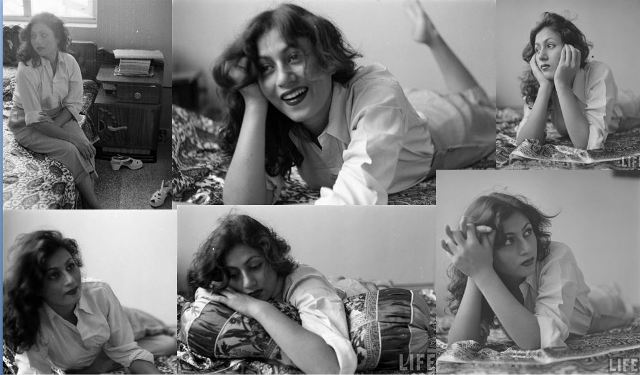