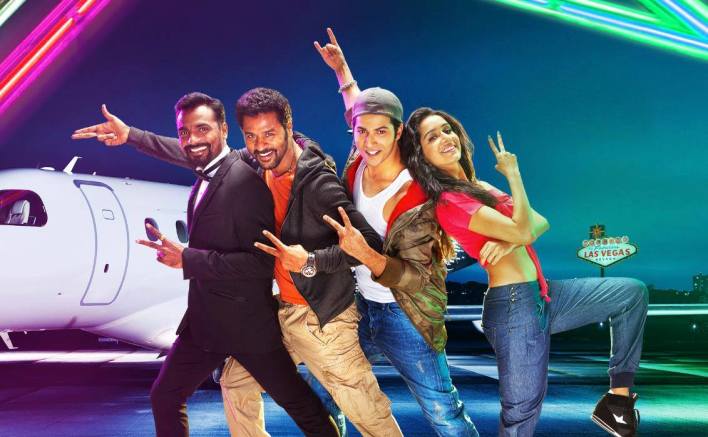 After bringing to the audiences, India’s first 3D Dance Film; ABCD- Any Body Can Dance, Disney India, and ace Choreographer turned Director Remo D’Souza are back with its spectacular sequel, ABCD 2. The second chapter promises to be even bigger in scale with current heartthrobs Varun Dhawan and Shraddha Kapoor in the lead and the inimitable dancing Star Prabhu Deva reprising his role of Vishnu Sir.

The story traces the journey of an Indian dance troupe, a motley assortment of boys and girls who come from the backstreets of a Mumbai suburb; their rise to fame, sudden downfall and then their heroic attempt to seek vindication by regaining their lost glory and pride. Will they be able to achieve success at the biggest International platform? Will they make their beloved Vishnu Sir proud, who is himself struggling with his not so perfect past? ABCD 2 is a grand 3D Dance Film which travels to the vibrant city of Las Vegas and is a bittersweet journey of love, friendship, betrayal, honor, and redemption.
The film releases on June 19th. 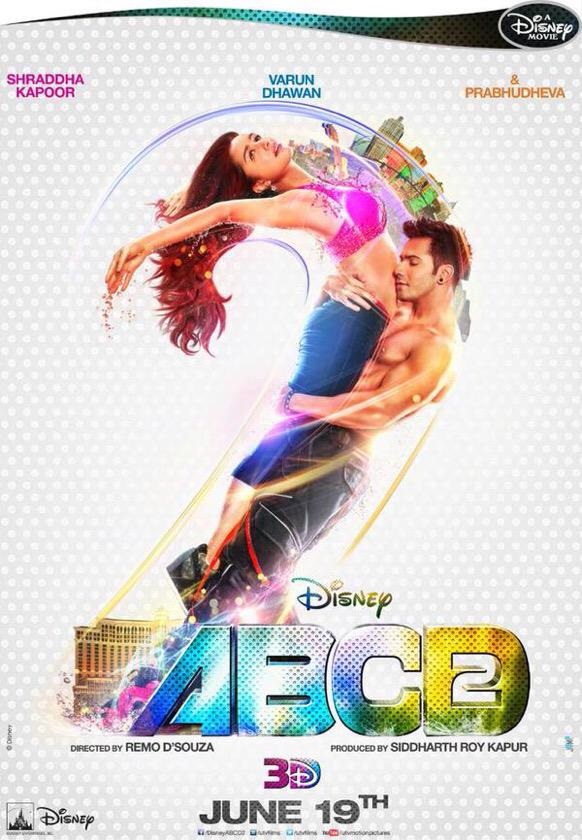 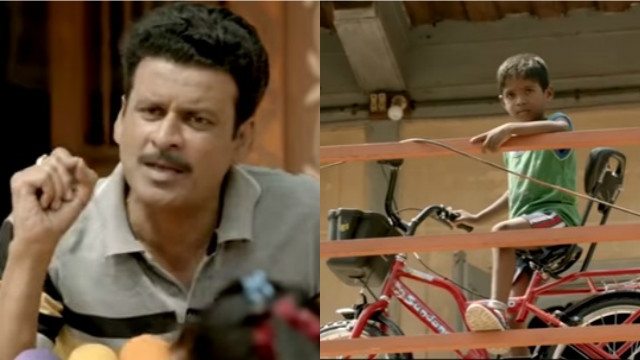