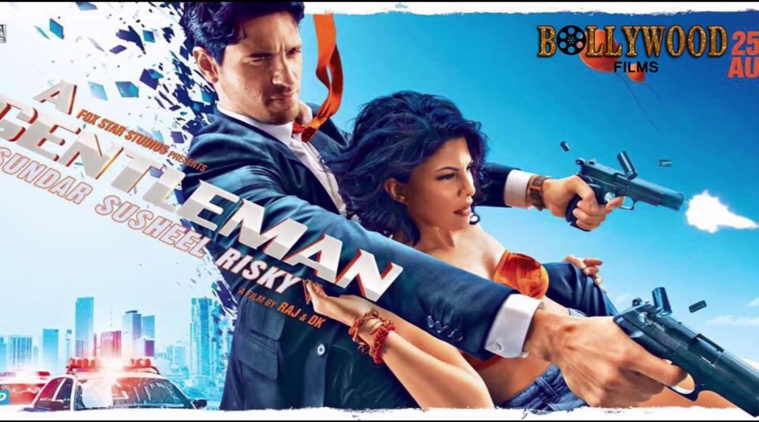 A Gentleman, an action comedy flick directed by Indian-American duo Raj Nidimoru and Krishna D.K. and starring Sidharth Malhotra, Jacqueline Fernandez, and Suniel Shetty, has its trailer out.

A Gentleman – Sundar, Susheel, Risky is the story of a Sundar and Susheel Gaurav content with his ‘same shit different day’ routine and dreaming about settling down with the girl of his dreams, Kavya and having his ‘happily ever after.’ Kavya on the other hand prefers someone more risky and adventurous — perhaps someone more like Rishi!

When a case of mistaken identity rocks Gaurav’s life, he stands to lose everything he has worked so hard for! What follows next is a roller-coaster ride, complete with action, romance & laughter, taking the viewers on an unpredictable and hilarious, thrill ride. 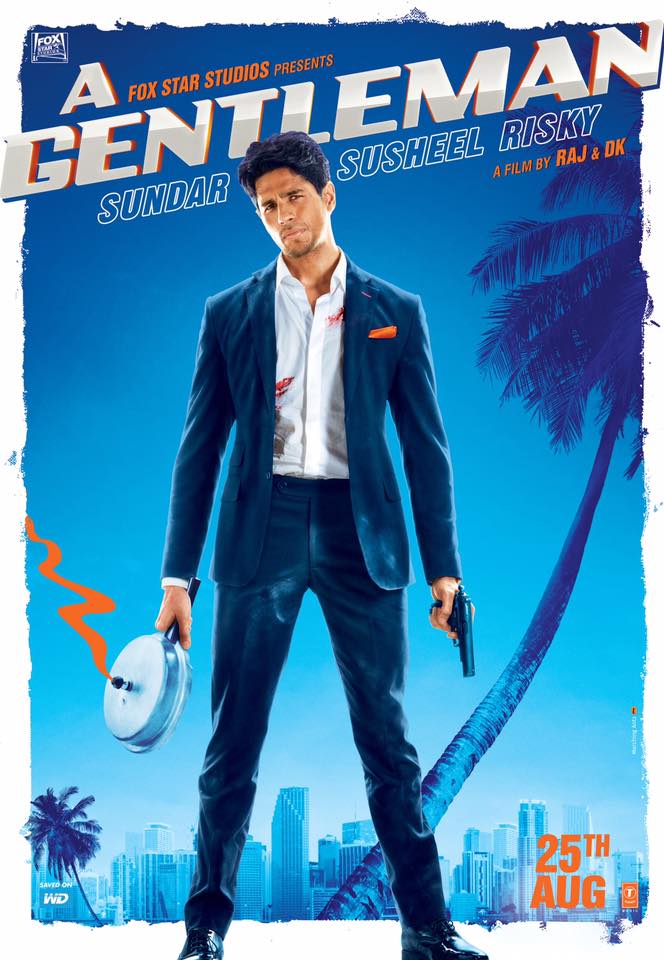 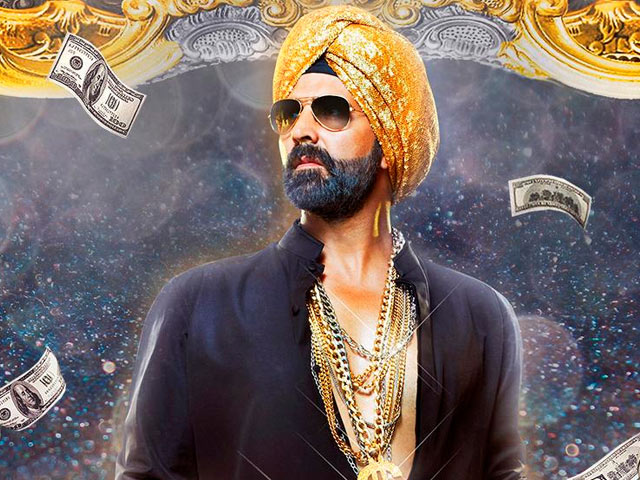